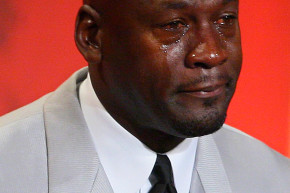 Pro Sports Teams Are In Ur Internet, Co-Opting Ur Memes
By Robert Silverman

Pro Sports Teams Are In Ur Internet, Co-Opting Ur Memes 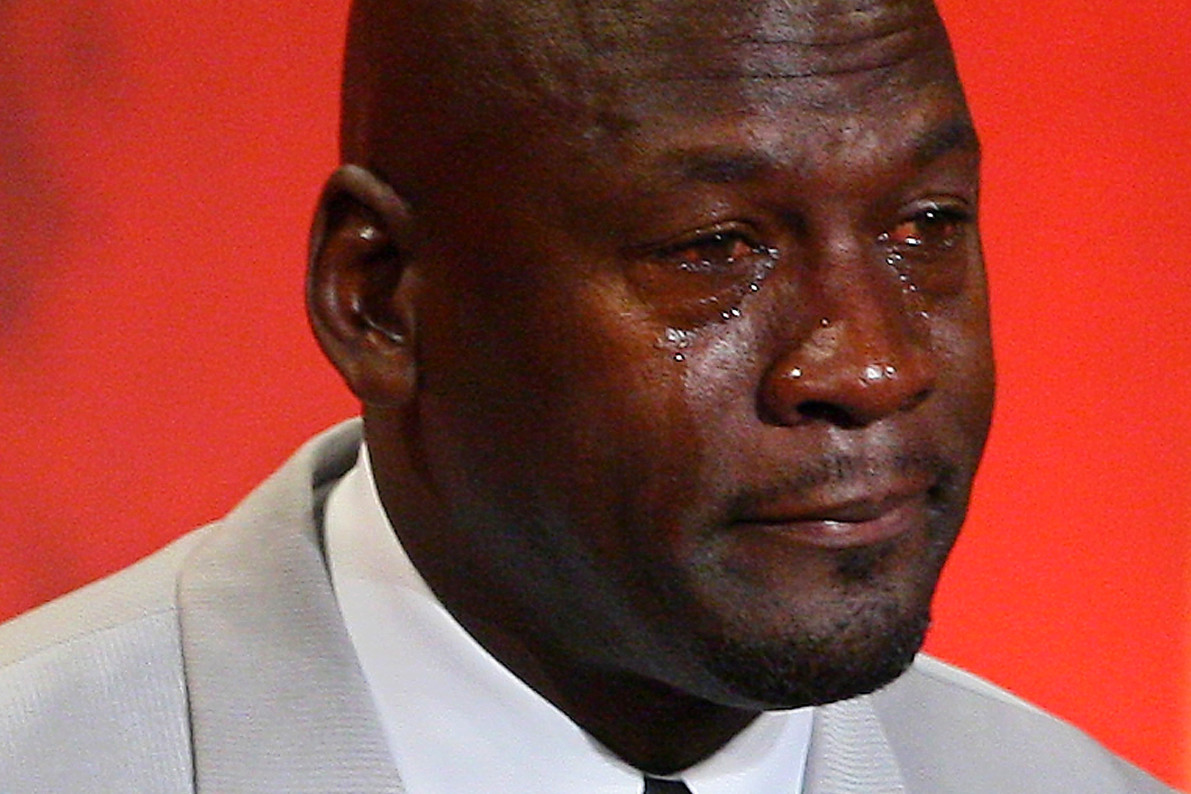 In the midst of the Atlanta Hawks’ demoralizing 123-98 loss to the Cleveland Cavaliers, the cool teen running the Hawks’ Twitter account just plumb went for it, firing off some nifty memes, including the granddaddy of them all, the Crying Jordan.

The Hawks aren’t the first team to foist Jordan’s bawling mug on itself before an online horde can have at it. But more to the point, what do you think of all this, equally cool teen employed by the Cleveland Cavaliers?

But when we say “cool teen,” it’s not that far from the truth. For sports franchises, the role of social media manager is very much to craft a public speaking voice for a multi-billion dollar business that replicates the thoughts and feelings of their fans. As such, these stressful, high profile gigs are largely given to those best equipped to speak in that language: millennials.

In a profile by Complex Sports of the Brooklyn Nets’ media coordinators, Kat Przybyla and Kari Culver, both describe the constant grind and interminable hours in which they’re glued to their iPhones, trying to walk the oh-so-precarious tightrope of promoting the team without coming across as a humorless, try-hard sellout. Or to put it better, without looking like this guy.

The metrics for success here are not just an increase in followers, likes, retweets, and the occasional viral moment, but something more ephemeral—the illusion that this commodity is actually a cool person that you’d like to hang out with and not a corporate entity trying to get you to buy what it’s selling. And like Potter Stewart’s old line about pornography, you know it when you see it.

The Hawks digital content manager, Jaryd Wilson, definitely has figured this out. In a 2014 interview with SB Nation, the twenty-something behind “the best Twitter account in sports,” put it plainly: “Why would you give them something that’s generic, boring, corporate, that kind of lingo when we could have fun like this. It’s more fun for me to do my job when we can do this stuff.”

Of course, within this delicate balancing act, things can and will go terribly, horribly wrong. During last year’s NBA playoffs, the Houston Rockets’ social media manager, Chad Shanks, posted a tweet with the text, “Shhhhh. Just close your eyes. It will all be over soon,” above emojis depicting a gun pointed at a horse. (The Rockets were on their way to defeating the Dallas Mavericks, whose primary logo includes a horse.)

The tweet was quickly deleted, but not before Twitter blew up. Shanks was fired the next morning.

“I didn’t think people would equate pretend violence on an emoji horse with actual violence on a real horse,” Shanks said in an interview with the Sporting News. “That’s not what I intended, but my job was to anticipate how these things would go over, and I failed.”

“You can ‘win the internet’ for an evening,” Pat Donahue, the director of digital media for the Los Angeles Kings, explained to VICE Sports, “or lose your job.”

Yes, everyone on social media is by definition presenting a less than full accounting of the human being behind the screen, but a business that has a specific, financial goal can’t ever completely hide its true identity no matter how well-versed in internet culture the individual manning the controls might be. Then again, we (and many, many other people) are writing about it, so, mission accomplished.

And this style of marketing strategy isn’t going away any time soon. At 8:02am, Wilson was back at work, still very much on-brand.

The ☀️ came up today.