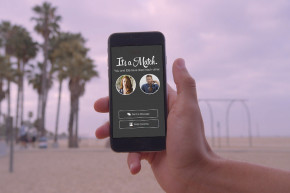 Apparently there's no expense too great for a hookup 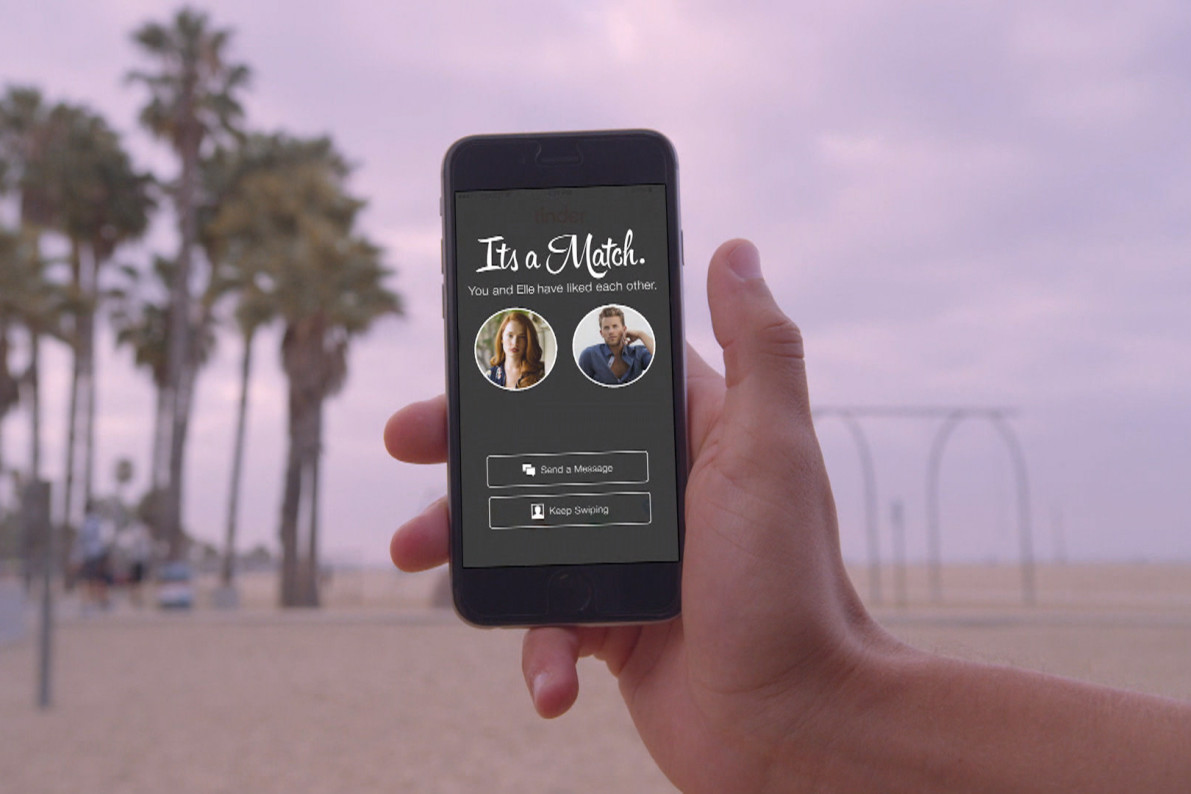 More than a million people are so hard up for human contact that they’re actually paying for Tinder. As a result, Tinder is raking in a ton of money.

The Match Group, Tinder’s parent company, says this rise in premium users helped it to generate $260 million in revenue during the first quarter of 2016, good for a 24 percent rise. The Match Group makes most of its money off of premium features and paid subscriptions. Tinder Premium includes unlimited right swipes and hookups with people in other cities. It’s $10 a month if you’re under 30, and $20 if you’re older than that, and apparently more than a million folks are willing to fork that over for on-demand hookups.

If nothing else, Tinder’s rise to financial legitimacy is proof that it’s just becoming one of many in a pool of dating services. But that should make sense, since the Match Group also owns a lovely list of broad and/or generic dating sites, which includes Match.com, SingleParentMeet.com, SeniorPeopleMeet.com, BlackSeniorPeopleMeet.com, BabyBoomerMeet.com, and somehow, The Princeton Review. (Yes, the college prep company.)

Someone is out there for you, but you’ll just have to pay to find that person.