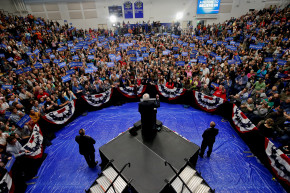 How A Totally Fake Pundit Beat The Pros
By Sam Roudman

How A Totally Fake Pundit Beat The Pros 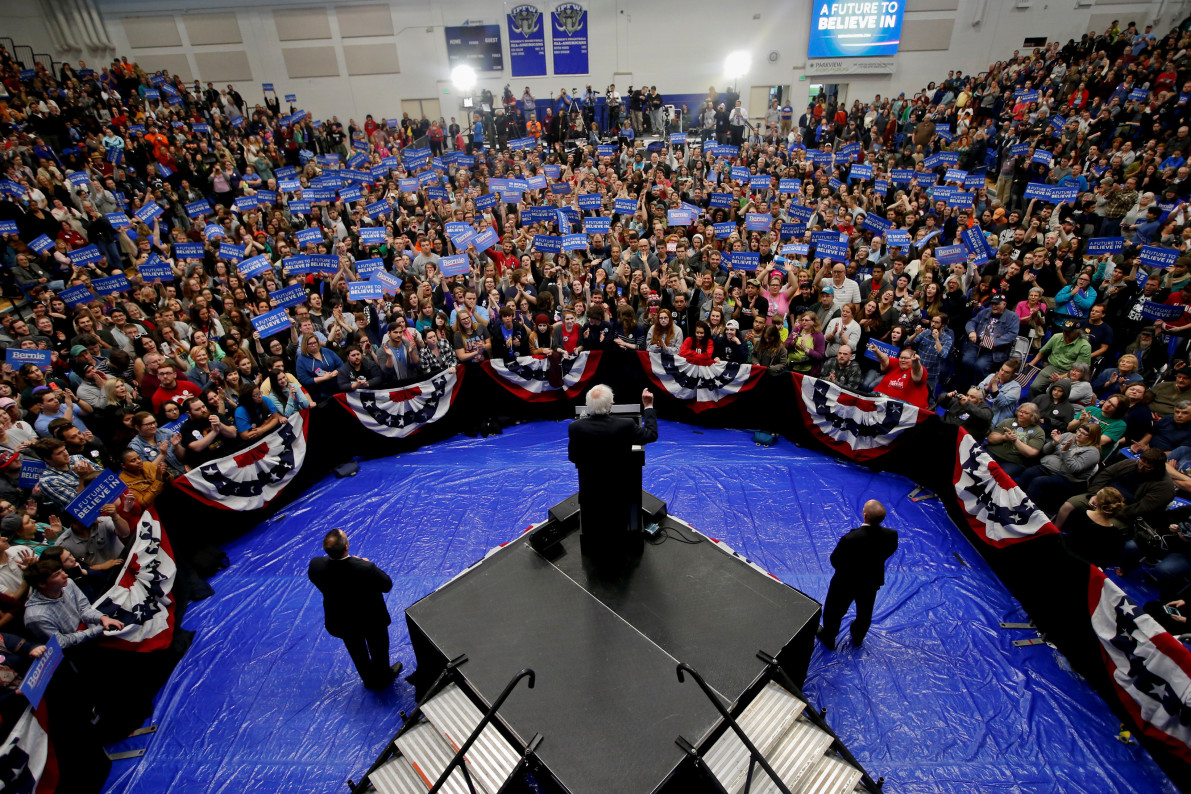 It’s hard to report the news, let alone predict it. Maybe because of this difficulty, journalism in recent years has grown a prestigious new appendage of data-driven soothsayers led by the likes of Nate Silver at FiveThirtyEight. But however comforting and authoritative numbers might seem, they don’t guarantee results. Take this election: despite FiveThirtyEight’s vast resources and very smart seeming statistical models, they have failed to predict as many positive results as Carl Diggler, a satirical political columnist for cafe.com.

“Data journalism is not necessarily a bad thing,” says Felix Biederman, one of the authors of the Diggler persona along with Virgil Texas, “But it’s not infallible.” Biederman says Diggler has called 87 contests, 89 percent of them correctly. Silver has made predictions in only 56 contests, owing to a prediction model that requires at least three polls. Yesterday he tried to hedge on his faulty prediction of Hillary Clinton’s win in Indiana. Diggler correctly called the state for Sanders. Diggler isn’t necessarily trouncing Silver, but he’s showing the limits of sparkly numerical wonkery.

Biederman beats Silver without the help of elaborate statistical models. “It’s not scientific and it’s not data-driven really,” says Biederman of their approach. “We look at the types of people that are going to vote in a place, we base it off our personal feelings about the candidate, our personal hatreds of the candidate” as well as “the weird mythologies that drive people to do things, and our understanding of the geographical location where voting will take place.” This approach predicted Rubio’s win in Minnesota, and Sanders’ in Indiana.

The success of this intuitive approach takes the lie to the seeming omnipotence of data. “If you’re just going to do data for the sake of data, that’s fine, and there’s obviously a place for that,” says Biederman, but “data journalism as it’s presented here by FiveThirtyEight or other places is ridiculous, because at the end of the day it’s a bunch of people who do not understand other people at all.” By this he’s referring to Silver, as well as FiveThirtyEight forecaster Harry Enten, and the New York Times’ Nate Cohn (who published a mea-culpa,“What I Got Wrong About Donald Trump”).

According to Biederman, the appeal of a data-driven approach is guided by both management  “because they think this is an exciting new concept for people,” and the audience, “because it’s a plainly reassuring concept.” But this fortunate meeting of market and audience can’t guarantee results for its practitioners. “When confronted with a year where voters’ pathologies and hatreds and resentments have driven so many of the contests, they’re completely caught with their pants down,” he says.