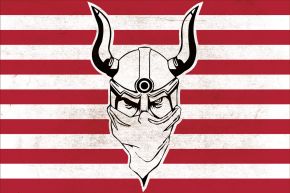 The Soldiers of Odin have established 42 state chapters in the U.S. since February 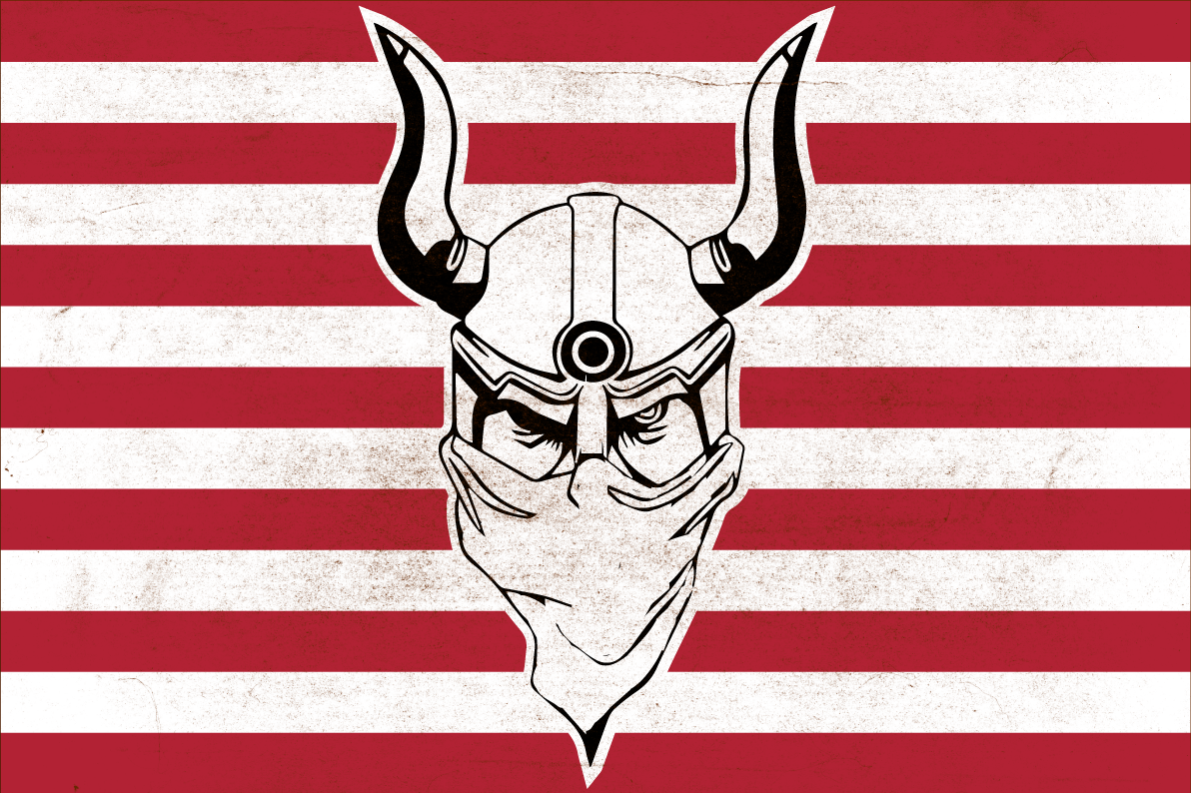 About a dozen people dressed in all black gathered on a street corner in a Denver suburb to conduct their first “patrol.” It was March 19, just weeks after this group of vigilantes began organizing on social media. In a video posted online, the crew of mostly young men starts to roam the streets, on the lookout for illegal immigrants and refugees—who they say are out to rape and assault their women.

They call themselves The Soldiers of Odin, and they’ve just arrived in the United States.

Members of the organization—which gets its cryptic name from the Norse god Odin—have been patrolling the streets of European cities since last year, in response to a wave of mostly Muslim asylum-seekers coming through the EU’s porous borders. But, the anti-immigrant group has now spread to the U.S. and is growing like wildfire—with the help of a powerful social-media recruitment program, Soldiers of Odin has now established U.S. chapters in at least 42 states since February.

“[Soldiers of Odin] bring together white supremacists, anti-government groups, anti-immigrant folks,” said Mark Pitcavage, a senior research fellow with the Anti-Defamation League’s Center on Extremism. “This is a nasty group of people.”

The official Soldiers of Odin USA Facebook page, which started in February, boasts a membership of more than 4,000 people. The page is private, and the movement’s leaders have to accept a person into the group—not anyone can just click a “like” button and become a Soldier of Odin. As Pitcavage notes, this doesn’t necessarily mean there are 4,000 vigilantes actively “patrolling” U.S. cities; some are just “cheerleaders” of the movement, he said. But the group definitely has a presence that lives beyond cyberspace.

Their mission can be summed up in a message posted on that private Facebook page where it states that the Soldiers of Odin USA “stands in opposition to the hoards [sic] of ‘refugees’ that have invaded Europe and will soon be coming to America, bringing massive waves of rape and crime with them… We say no!”

Chevy Sevier is a leader in the group and holds the title of Southwest Regional Brass. He told Vocativ that despite the organization’s bad reputation as a violent, neo-Nazi-esque lynch mob in Europe and Canada, the U.S. group is neither violent nor racist.

“The accusation that we are a Nazi or any other racially motivated hate group is not true,” he said. “We are simply Americans preparing for the worst and hoping for the best.”

Sevier credits the growth of the Soldiers of Odin in the U.S. to “current events both foreign and domestic.” Things like President Barack Obama’s executive action to give millions of undocumented immigrants citizenship, and the federal government’s acceptance of Muslim Syrian immigrants have sent thousand of people to groups like Sevier’s over the last year. According to the Southwest Commander, “We have a multitude of different religions, races, and financial backgrounds.”

Despite his assertion that the organization is peaceful, some of its members have used the group’s social media accounts to express the message with more vitriol than what’s laid out in the Soldier of Odin’s bylaws.

“These Africans are a bunch of spoiled brats contaminating clean communities. Call them out. Kick some ass. Spread the message. America needs to get tough,” reads one Facebook comment cited by the Anti-Defamation League in a scathing report provided exclusively to Vocativ that will be made public on Thursday. In another, a member wrote “hate isn’t a strong enough word for what I feel for these sand monkeys.” The ADL’s report cites a litany of racist Facebook comments that target those in the black, Jewish and Muslim community.

It’s not just the rhetoric, however, that worries civil rights advocates. It’s also the group’s breakout growth on social media and the types people who are joining the movement.

As noted, Soldiers of Odin officials claim publicly that the group is not a racist organization. But several of its U.S. members are in Ku Klux Klan organizations and other racist groups like the National Socialist Movement, the country’s premier band of neo-Nazis, and racist skinhead groups. One member, Jacob Laskey, was convicted of a federal hate crime in 2006 for an attack on an Oregon synagogue, according to the ADL’s report.

The ADL’s Pitcavage, who authored the report, credits some of the group’s success in the U.S. to its ability to stay under the radar of most media outlets, a luxury their Canadian and European counterparts have not enjoyed. The vigilante activities carried out by the Soldiers of Odin have been well documented in Europe since the group’s inception in late 2015. According to the ADL, more “patrols” like the one near Denver are on the horizon. Pitcavage likens the organization to the Minuteman Project of the mid-2000s, a comparison that some overseas news outlets have seized on with headlines like “Minutemen from Abroad: Refugee Vigilantes Patrol Swedish City.” Minutemen were anti-immigrant “militias” who mounted armed patrols at the U.S.-Mexico border in search of undocumented immigrants and drug smugglers. One of the group’s more infamous members is on Arizona’s death row for the 2009 murders of a Hispanic man and his nine-year-old daughter during a home invasion. Shawna Forde and her accomplices thought the man was a drug smuggler and planned to rob him and use the proceeds to fund her paramilitary organization. No drugs were found in the victims’ home. Another prominent Minuteman who made headlines was J. T. Ready, a former neo-Nazi who murdered his girlfriend, her two daughters and one of the daughters’ boyfriends before killing himself. One of the victims was just 15-months old.

Whether the Soldiers of Odin pose a threat similar to the Minutemen remains to be seen. But there is no shortage of violent language among its members. In one of the group’s propaganda graphics featured in Pitcavage’s report states, “We are not a nice, polite group that will do nothing but report outrages to the police. The police are overworked as it is, and ham-strung by the dictates of law. WE ARE NOT. We will BEAT THE LIVING SHIT out of any [refugees] we catch raping American women and terrorizing American citizens. If you have that kind of balls, then join. If not, then go away.”

Recruitment efforts have been more successful in some states than others, according to Pitcavage’s research. California, for example, has seen membership to the state chapter’s Facebook group go from 72 in early March to 241 in early May. North Carolina’s chapter went from 57 to 157 over that same period. Florida, on the other hand, has actually seen a decrease in membership from 77 in March to 65 in May. The decrease, Pitcavage said, may be due to purges or infighting within the group, which is common among white nationalist organizations.

“Whether or not the Soldiers of Odin can achieve that level of attention and notoriety [given to the Minutemen] is an open question,” the report concludes, “but the mere fact that this intolerant and and prejudiced group has a significant and growing foothold in the United States is itself disturbing enough.”