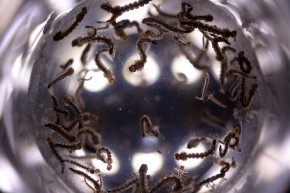 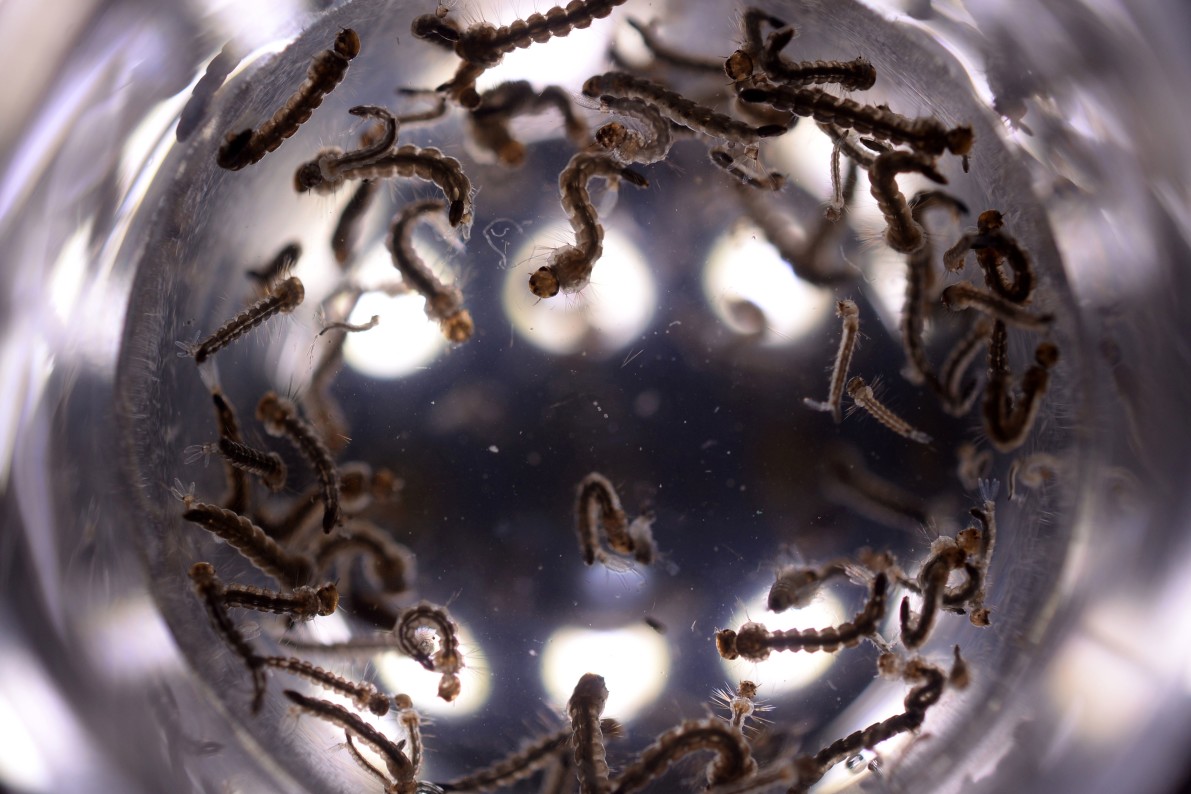 The Miami Marlins and Pittsburgh Pirates had planned to play two regular season games in Puerto Rico this year, on May 30 and 31. The stunt was designed to expand their fan bases (the Marlins also did this in 2010), honor Pirates great and Puerto Rico native Roberto Clemente, rejuvenate baseball interest on the island, and perhaps break the monotony of the 162-game grind.

It was a great idea for an island teetering on bankruptcy and needing some good news—until Zika happened. The mosquito-borne virus, which can cause dangerous birth defects if a pregnant woman is infected, has migrated north from where it is rampant in Brazil—and endangering this summer’s Olympics—to the Caribbean. Puerto Rico has reported 570 locally acquired cases of the Zika virus, according to data collected by the Centers for Disease Control.

Now multiple reports (including Yahoo! Sports and the Associated Press) indicate that the Marlins and Pirates games are likely to be moved to Miami (as the Marlins were the designated home team for the games in Puerto Rico). The AP noted that the CDC recently gave a presentation to the Marlins players, who grew increasingly worried after receiving the new information.

This news is disappointing, but the decision is entirely obvious. While Zika poses a threat to the continental U.S. at some point this summer, that CDC data set indicates that not a single case of the virus has been acquired on the mainland (as of its last update on April 27) and domestic cases have thus far been entirely attributed to travelers returning home.

Furthermore, the Marlins play their home games in a stadium with a retractable roof. This will be helpful as the season progresses if the aedes aegypti mosquito carrying Zika does indeed threaten the southern U.S. In fact, the two other most coastal regions likely to have infestations, Tampa Bay and Houston, both have either a permanent or retractable roof as well. Many more areas with teams—Atlanta, Dallas-Fort Worth, Washington, Philadelphia, New York, and St. Louis—all have at least a moderate risk for the Zika-carrying mosquitoes, according to research recently published by the Public Library of Science.

While women infected with Zika are thought to be free of the virus after about a week, the virus can persist in semen for much longer; the CDC recommends couples use protection for at least six months after a man has been infected. Given that professional ballplayers tend to all be in their 20s and 30s, that puts them squarely in prime fatherhood years, not to mention how many spouses, friends, and family may have planned to visit Puerto Rico later.

Major League Baseball may yet have a Zika issue later this summer, but by postponing the games in Puerto Rico until more information and containment methods exist, the sport can eliminate some premature exposure and risk.