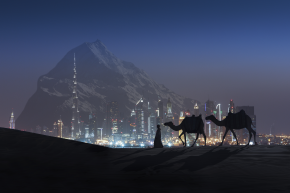 If The UAE Builds A Mountain Will It Actually Bring More Rain?
By Jennings Brown

If The UAE Builds A Mountain Will It Actually Bring More Rain? 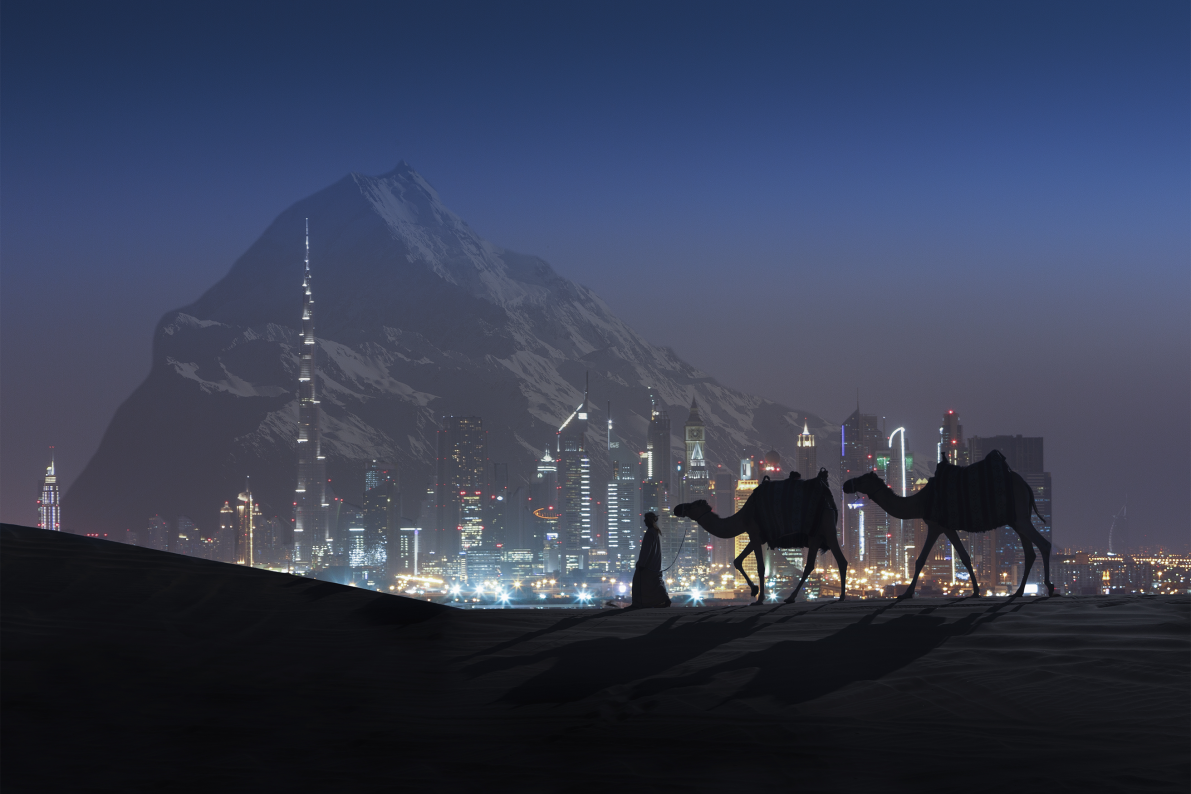 The United Arab Emirates wants to build a mountain so the nation can control the weather—but some experts are skeptical about the effectiveness of this project, which may sound more like a James Bond villain’s diabolical plan than a solution to drought.

The actual construction of a mountain isn’t beyond the engineering prowess of the UAE. The small country on the Arabian Peninsula has pulled off grandiose environmental projects before, like the artificial Palm Islands off the coast of Dubai and an indoor ski hill in the Mall of the Emirates. But the scientific purpose of the mountain is questionable.

The UAE’s National Center for Meteorology and Seismology (NCMS) is currently collaborating with the U.S.-based University Corporation for Atmospheric Research (UCAR) for the first planning phase of the ambitious project, according to Arabian Business. The UAE government gave the two groups $400,000 in funding to determine whether they can bring more rain to the region by constructing a mountain that will foster better cloud-seeding.

Last week the NCMS revealed that the UAE spent $588,000 on cloud-seeding in 2015. Throughout the year, 186 flights dispersed potassium chloride, sodium chloride and magnesium into clouds—a process that can trigger precipitation. Now, the UAE is hoping they can enhance the chemical process by forcing air up around the artificial mountain, creating clouds that can be seeded more easily and efficiently.

“What we are looking at is basically evaluating the effects on weather through the type of mountain, how high it should be and how the slopes should be,” NCAR lead researcher Roelof Bruintjes told Arabian Business. “We will have a report of the first phase this summer as an initial step.”

But some scientists don’t expect NCAR’s research will lead to a rain-inducing alp. “I really doubt that it would work,” Raymond Pierrehumbert, a professor of physics at the University of Oxford told Vocativ. “You’d need to build a long ridge, not just a cone, otherwise the air would just go around. Even if you could do that, mountains cause local enhanced rain on the upslope side, but not much persistent cloud downwind, and if you need cloud seeding to get even the upslope rain, it’s really unlikely to work as there is very little evidence that cloud seeding produces much rainfall.”

Pierrehumbert, who specializes in geophysics and climate change, believes the regional environment would make the project especially difficult. “UAE is a desert because of the wind patterns arising from global atmospheric circulations, and any mountain they build is not going to alter those,” he said.

Pierrehumbert concedes that NCAR is a respectable organization that will be able to use the “small amount of money to research the problem.” He thinks some good scientific study will come of the effort—perhaps helping to determine why a hot, humid area bordered by the ocean receives so little rainfall.

But he believes the minimal sum should go into another project: “They’d be way better off putting the money into solar-powered desalination plants.”

If the project doesn’t work out, at least wealthy Emirates have a 125,000-square-foot indoor snow park to look forward to in 2018.