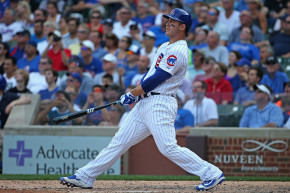 Major League Baseball Players Are Swinging For The Fences 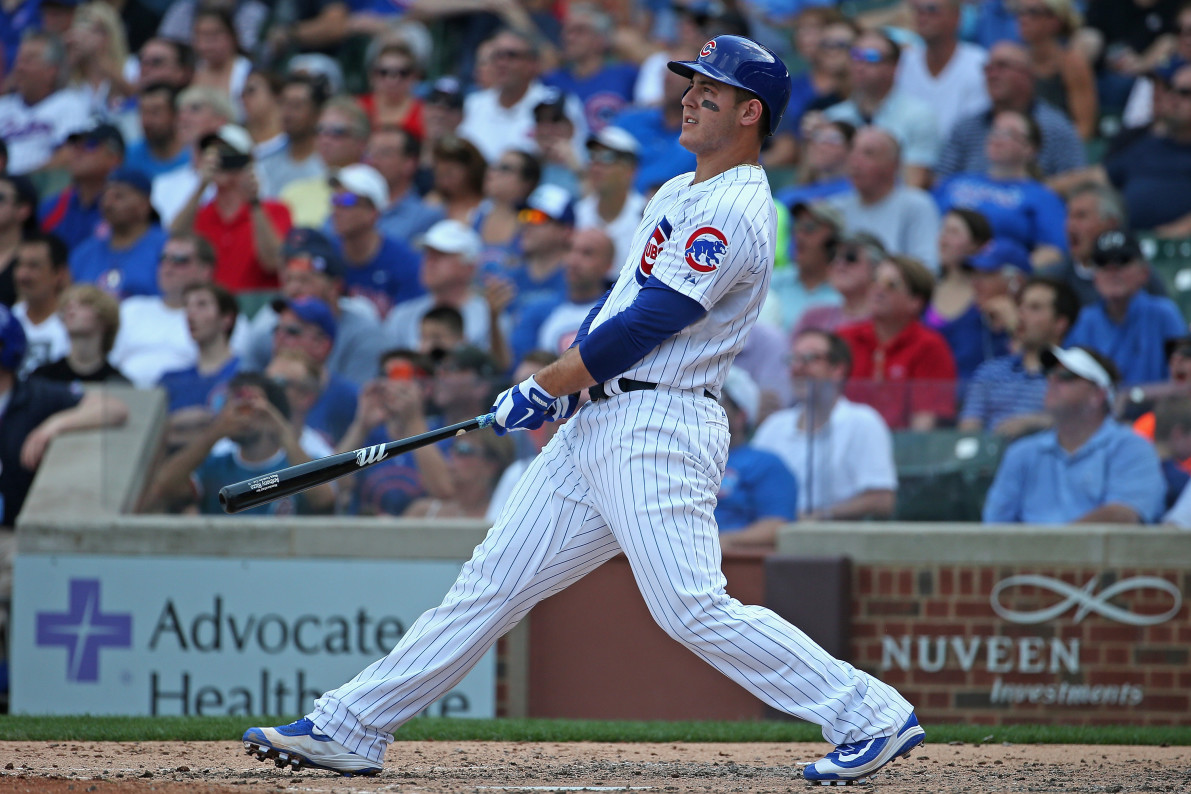 As soon as Chicago Cubs first baseman Anthony Rizzo enters the batter’s box, he’s ready to ambush the pitcher. Of his eight home runs this season, a major league-leading five have come on the first pitch. That’s an uptick from his already prodigious career rate of hitting 31 percent on a pitcher’s initial offering.

Rizzo is but the most extreme example of a league-wide trend. After a decade of plate patience permeating the sport, hitters are capitalizing on the first pitch of an at-bat to great effect this season.

While some are hastily blaming juiced balls and conjuring other conspiracy theories to account for why home runs are at their highest rate in seven years, there might be a simpler explanation to which we can attribute some of the increase. The first pitch of an at bat has long produced some of a hitter’s best results when putting the ball in play, and this year hitters are taking advantage of that.

Of the 786 home runs slugged so far this season—that’s 1.04 per team per game, the highest since 2009 had the same rate—more than a fifth of them, 20.1 percent, have been hit on the first pitch, a nearly three percent increase from last season, which in turn was a full percent higher than the year before.

The rate at which hitters are swinging at the first pitch has similarly risen, hovering between 26.1 and 27.6 percent from 2010-2014 before jumping to 29 percent last year and 28.1 percent this year. (The rise in homers really started after last year’s All-Star break.)

Coaches have long preached the utmost importance of a first-pitch strike (even if it’s overstated), and that pitch isn’t always of the same quality as later deliveries, as pitchers just want to start ahead in the count. In fact, 69 percent of all first pitches are fastballs; that’s important because two-thirds of all home runs, 67 percent, are hit on fastballs, according to data compiled by Harry Pavlidis, Baseball Prospectus’ director of technology. (Note: All forms of a fastball—four-seamer, two-seam sinker, and cutter—are included.)

The old adage that “the harder a pitch comes in, the harder it goes out” is another falsely proliferated myth, but the relative straightness of the pitch helps hitters square up the ball better. Instead of waiting on walks, more hitters and swinging early and swinging hard. It’s working.