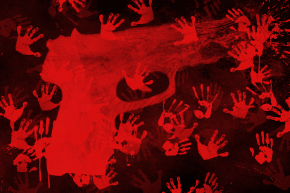 Even Toddlers Play A Part In America’s Gun Violence Problem

If you give a child a gun, eventually he'll shoot it. Which tends to lead to poor outcomes 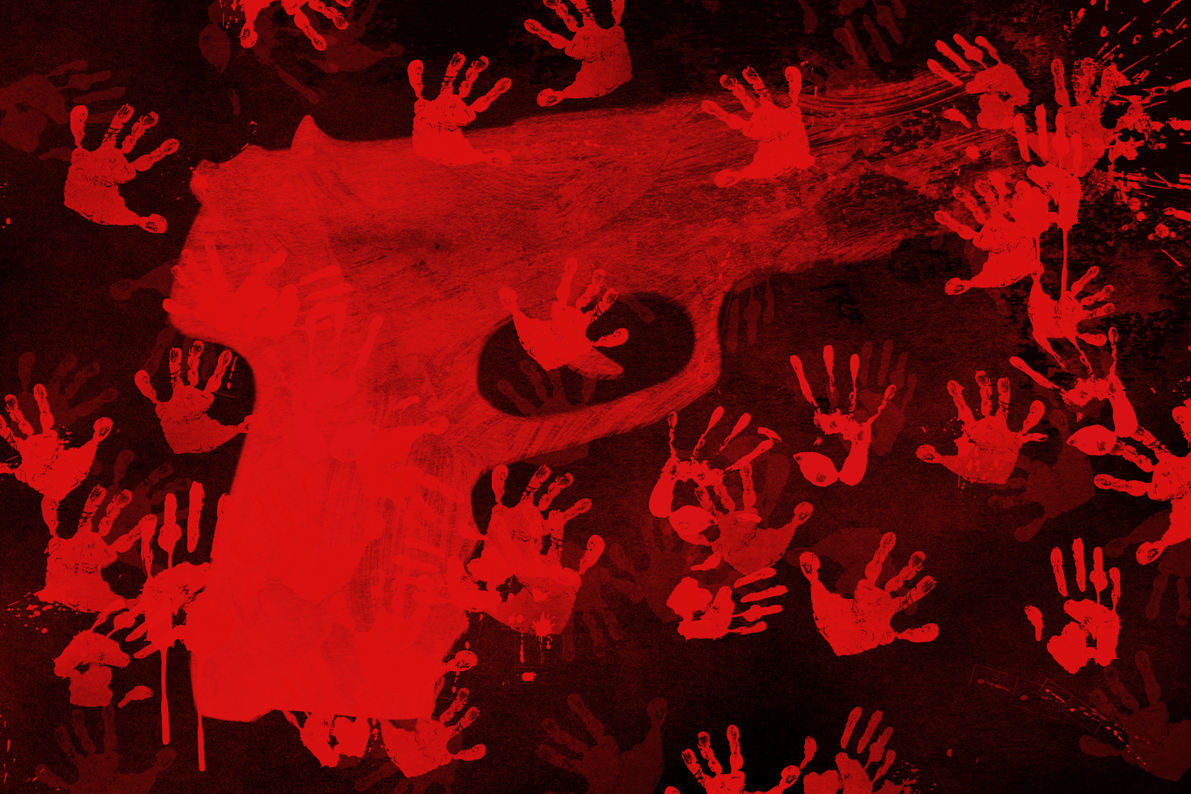 In the United States of America, you are just as likely to be killed by a toddler as by a venomous snake, a lizard, a or spider, and even more likely than by lightning—all because of the worrisome access small children have to firearms.

On April 27, a toddler in Milwaukee accidentally shot and killed his mother from the back seat of her car. The two-year-old picked up the gun after it slid under the seat and fired as they were driving down the highway. His mother died at the scene.

While it’s easy to classify accidental shootings like this tragedy as freak accidents, they’re not as rare as you think. The Washington Post found that there have been at least 23 shootings carried out by children under the age of 4 this year, up over 25 percent from this time last year.

The day before the Milwaukee shooting, a three-year-old in Georgia shot and killed himself with a gun he found. Another toddler died the same way in Louisiana three days prior. In the majority of these incidents, kids who fire guns are themselves the victims—of the 23 shootings by young kids, 18 involved kids who accidentally shot themselves. Nine of those children died. In five other instances this year, a toddler shot someone else, two of whom died.

So prevalent are these tragedies, they’ve have proven more common than many types of fatal accidents we’ve become conditioned to fear.

According to a report by Everytown For Gun Safety, just 28 states and DC have laws that hold the owner of a gun criminally responsible if that weapon falls into the hands of a kid—but the severity of those laws varies. In Georgia, where eight toddler shooting-incidents occurred this year, parents or guardians are only guilty if give a minor access to a gun knowing there is a risk the child will commit a crime.