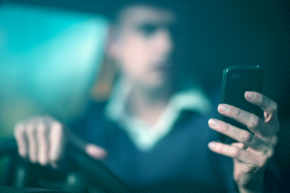 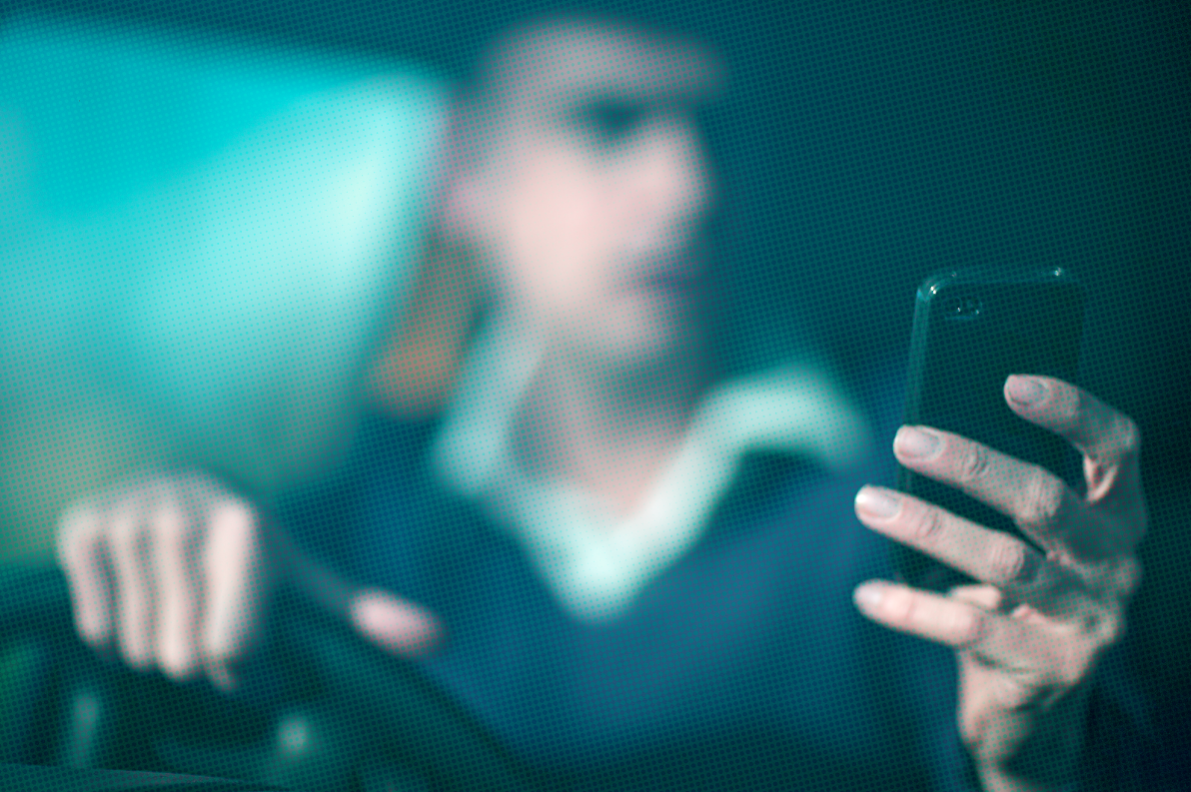 Have you texted someone today who could have been driving? Could that message have distracted them them long enough to make them careen into a minivan? And, if so, could you be criminally charged? Three recent legal developments may make it a lot easier for law enforcement to send you to jail for cell phone-related car crashes—even if you’re not the one driving.

With each new social media app, drivers have more temptation to look away from the road and more foolish ways to get into wrecks—like trying to reach 100 mph on a Snapchat-filter speedometer, which 18-year-old Christal McGee did last September. After the McGee hit the back of another car going 107 mph she Snapchatted a bloody selfie from a stretcher with the caption “Lucky to be alive.” 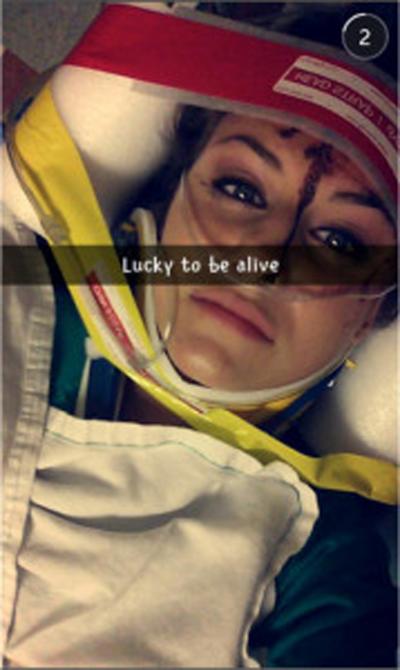 But cases like Maynard v. Snapchat and a recent case in Pennsylvania could expand the liability of distracted driving accidents to someone other than the driver, and that could change how society views app use and driving. In his ruling last month for Gallatin v. Gargiulo, Pennsylvania judge John W. Hodge decided that two men who texted a driver during a fatal accident were also liable for the accident and will face negligence and wrongful-death claims, reports The Legal Intelligencer.

Hodge’s decision follows a New Jersey appellate ruling from 2013 establishing that third parties who are aware they are texting a distracted driver can be liable for the driver’s accidents. In that case, the court ruled that there was not sufficient evidence to prove that the third parties were aware the driver was driving or “actively encouraged” her to text while driving, but the precedent was set.

The Gallatin v. Gargiulo decision upholds the stipulation that third-party texters can only be held liable if they are aware the driver is texting and will view the text while on the road. Legal experts told The Legal Intelligencer this would be difficult to prove but could still help reduce texting-related accidents.

“If you put people on notice that if they engage in that type of activity with another individual who they know is actually driving a vehicle they can be subject to some form of liability if there’s an injury … I think that behavior will be curbed,” Dan Munley of Munley Law told The Legal Intelligencer.

Last week, New York lawmakers proposed an even more aggressive tactics to crack down on phone use behind the wheel: textalyzers. This technology, currently under development by an Israeli firm, would allow police officers to take phones from drivers after accidents and determine whether they were using the phone in a way that isn’t in accordance with state laws. New York drivers can not legally text or email on their phone or hold the phone to their ears while driving (All but five states ban all drivers from texting. Three states prohibit novice drivers from texting. Montana has no texting ban and Arizona only bans texting for school bus drivers.)

The textalyzer bill, which is in the New York Senate’s committee stages, also proposes that drivers would be forced to hand over their phone after a wreck or risk a driver’s license suspension.

Privacy advocates have denounced the textalyzer initiative and Wired writer Aarian Marshall deemed the plan “dumb and doomed” because it raises too many other legal concerns, like law enforcement seeing evidence of other illicit activities while searching the phone.

But Bryant Walker Smith, an assistant professor of law and engineering at the University of South Carolina, thinks the textalyzer bill, Gallatin v. Gargiulo case, and Snapchat suit might suggest an upcoming shift in how society takes on distracted driving. Smith was a transportation engineer before he studied law and he specializes in how emerging technology affects driving. “People often see distracted driving as a socially acceptable sin, a kind of inside joke writ large, an innocuous guilty pleasure in which everyone indulges,” Smith told Vocativ. “The same used to be true of drunk driving, smoking and physical abuse [and other] actions with actual victims. These legal developments could signal that a similar change in thinking is underway regarding distracted driving. They could also help accelerate that change.”

While Smith believes distracted driving could become more stigmatized, he isn’t certain whether phones and app developers will be held accountable for accidents any time soon. “In general, each of us had a duty to act reasonably when those actions expose others to physical harm,” Smith said, likening the legal conversation around distracted driving to the dram shop laws and social host liability that hold alcohol providers accountable for any harm caused by patrons who acquired spirits from the businesses or host while obviously drunk.

But, he points out, manufacturers or technology that endangers lives tends to have a better chance remaining immune from legal repercussions. “Some states and municipalities tried to hold gun manufacturers liable, but courts were skeptical and Congress ultimately intervened to immunize even negligent manufacturers from liability in many situations,” Smith said.

Cell phone companies and app developers might have to step up their lobbying efforts.