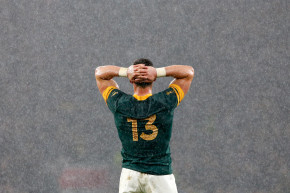 Minister bans hosting international events until racial quotas are met, sets off debate over best plan to fix the problem 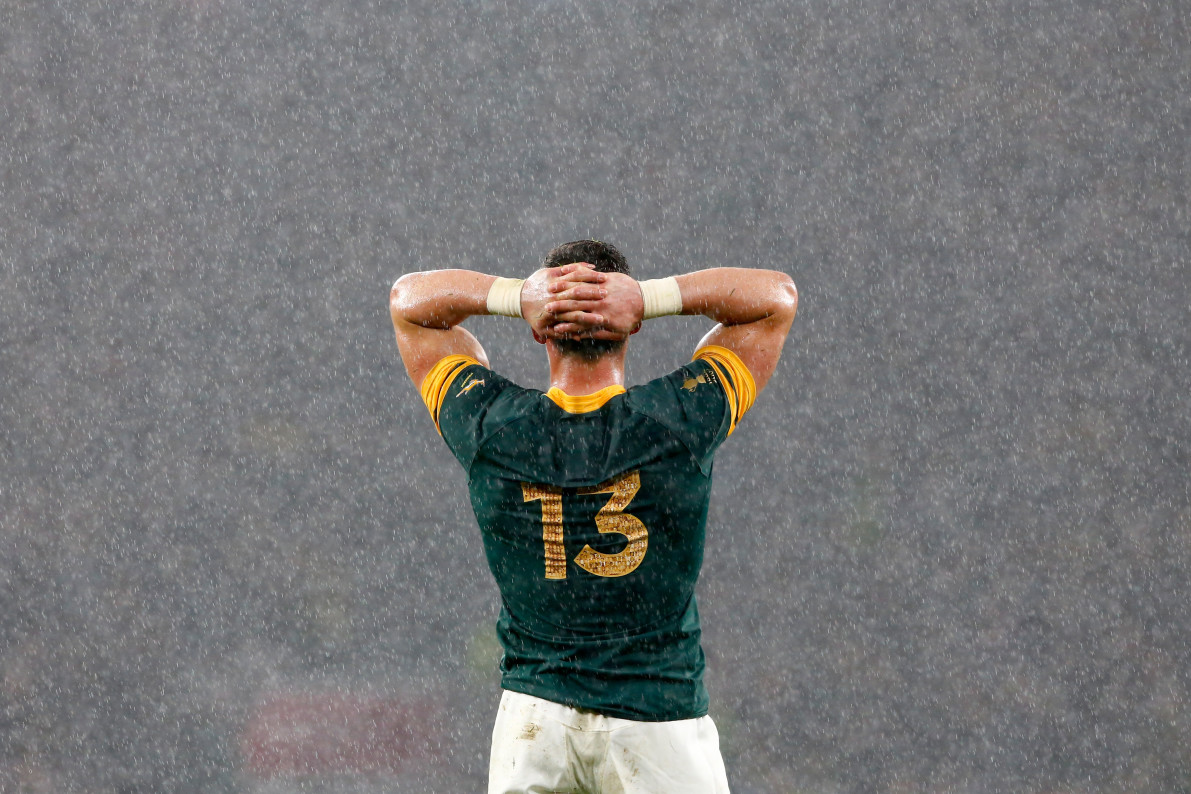 South Africa’s Sport and Recreation Minister, Fikile Mbalula, recently banned four of his country’s major federations—athletics (i.e. track and field), cricket, netball, and rugby—from hosting international competitions until their national teams are more diverse. The most severe consequence is to rugby, which had ambitions on bidding to host the 2023 World Cup.

A 2014 governmental agreement with the sports associations in the former apartheid country decreed that 60 percent of their rosters should be non-white; after all, 84 percent of the country’s 18-and-younger population is black African, according to the most recent transformation status report put out by the sport and recreation ministry. The mandate is for both “moral and strategic imperatives.” Soccer is the lone major sport in compliance.

Transformation, Mbalula said, is “not negotiable,” and he warned that withholding of basic funding is also possible. A Mbalula explained, “Transformation is about merit, it’s about that black person who performs, who must be given an opportunity to play and that is what is important.”

The national cabinet lent its support to his decision, with Minister in the Presidency Jeff Radebe saying, “This will accelerate transformation towards a unified sport system underpinned by the principles of democracy, equity, transparency, demographic representation, access and increased participation in line with the aspirations of the National Development Plan.”

Not everyone in South Africa is so keen, however. Sara Gon, a policy fellow at the IRR think tank, wrote that “Representation in sport is as much, if not more, about choice than opportunity or access. To require professional sport to transform per the country’s demographic is nonsensical and unachievable. National demographics is ‘paint-by-numbers’ affirmative action.”

Furthermore, Gon noted that soccer is an available offering in South African schools by three times the margin of cricket and rugby combined: 8,835 for soccer, compared with 1,393 for cricket and 929 for rugby. “Is that a matter of development or choice?” she wrote, emphasizing that “sports development must start at primary school level. Until this comes to pass, implementing quotas at professional level is a hiding to nothing.”

Lack of opportunity is often a socioeconomic issue and, even if that access is present, youth may not choose to pursue a particular sport. The same 10 private schools have produced a third of South Africa’s national cricket players, according to The Economist, and certainly not every child can afford to attend a private school. “Education and employment must take precedence over sport,” Gon wrote. “A handful of black sportsmen don’t mean much in the overall scheme of things.”

Not everyone opposed Mbalula’s restriction. Lunga Biyela, sports editor of the South African newspaper The Witness, wrote that he believes Mbalula “did the right thing by dishing out a punishment that will force action.” Biyela observed that, to him, “grass-roots rugby is transformed” and that “the problem for black players comes when they hit the ceiling that is called senior rugby. They find opportunities hard to come by and are sometimes not given the necessary push to make the step up, despite being talented enough.

“We, as a country, have been talking transformation for close to what, 20 years?” Biyela wrote. “And very little has been done.”

That is precisely the change that the Sport and Recreation ministry is arguing for, a “sustainable bottom-up transformation.” The transformation report, however, noted a lack of optimal organization and alignment among the sports federations and the school sport system. “The result is a fragmented and largely uncoordinated school sport system,” the report concluded, stressing the “increasing disconnect between school sport, sport federations and government sport structures.”

Ross Tucker, a noted South African sports physiology professor, wrote an open letter to the sports minister endorsing his support of transformation as “absolutely critical.” His hesitation, however, is in the punitive nature employed to get there, writing, “I wonder whether this latest action will do anything other than incentivize window-dressing as the sports madly scramble to hit numerical targets without actually fixing the root causes?  People respond to what they are measured against, after all, Minister, and your intervention may just compel a short-term solution, when really, it’s a long-term, multi-generational problem.”

The unique platform of sports can capture the attention of the populace in the way that other legislative measures can’t, but at the same time, sports can be a thorny avenue to addressing social issues. Guy Levi, the coach of Israel’s Beitar Jerusalem soccer team, said in a radio interview that he would not sign a player of Arab descent “because it would create unnecessary tensions” with his club’s racist fans.

However, familiarity can help breed acceptance, and one has to start somewhere, right? Jackie Robinson was not immediately welcomed by all fans when he joined the Dodgers, after all. But getting there is not easy, and change takes time.

Fans of Zenit St. Petersburg in Russia reportedly wrote an open letter to the club, demanding the organization stop signing non-white and gay players. Zenit did sign two non-white players in 2012, and one of them, Brazilian-born Hulk, told the Guardian last year that he is a victim of racism in “almost every game”—that’s three years after his arrival in the league. FARE, Football Against Racism in Europe, documented 120 racial incidents in just two recent Russian league seasons. (Russia, don’t forget, will be hosting the 2018 World Cup.)

Real change takes a real incentive, which almost inevitably comes down to money and sometimes fame. Withholding the right for sports federations to host major events, such as the Rugby World Cup, might be ultimately more harmful. While losing the revenue and exposure from such a tournament could catalyze a more aggressive agent for change, that change may only be temporary.

On the other hand, that benefit could be infused into the youth and school systems. As Tucker wrote, South Africa has “never invested in creating professional and elite sports governance or systems,” so an infrastructure needs to be built, and a diverse array of sporting options needs to be marketed to athletic youth.

The motivation behind sports transformation in South Africa is a good one. The time has come for all youth, regardless of race, to have the access and ability necessary to succeed in reaching the highest levels of sport. Mbalula quoted Nelson Mandela on Twitter saying, “It wasn’t lack of ability that limited my people, but lack of opportunity.” That’s exactly right. The hard part is agreeing on the best method to create that opportunity and make it sustainable.