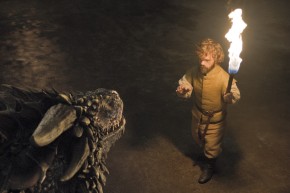 Thanks, internet! If you missed last night's major episode, you probably already know what happened 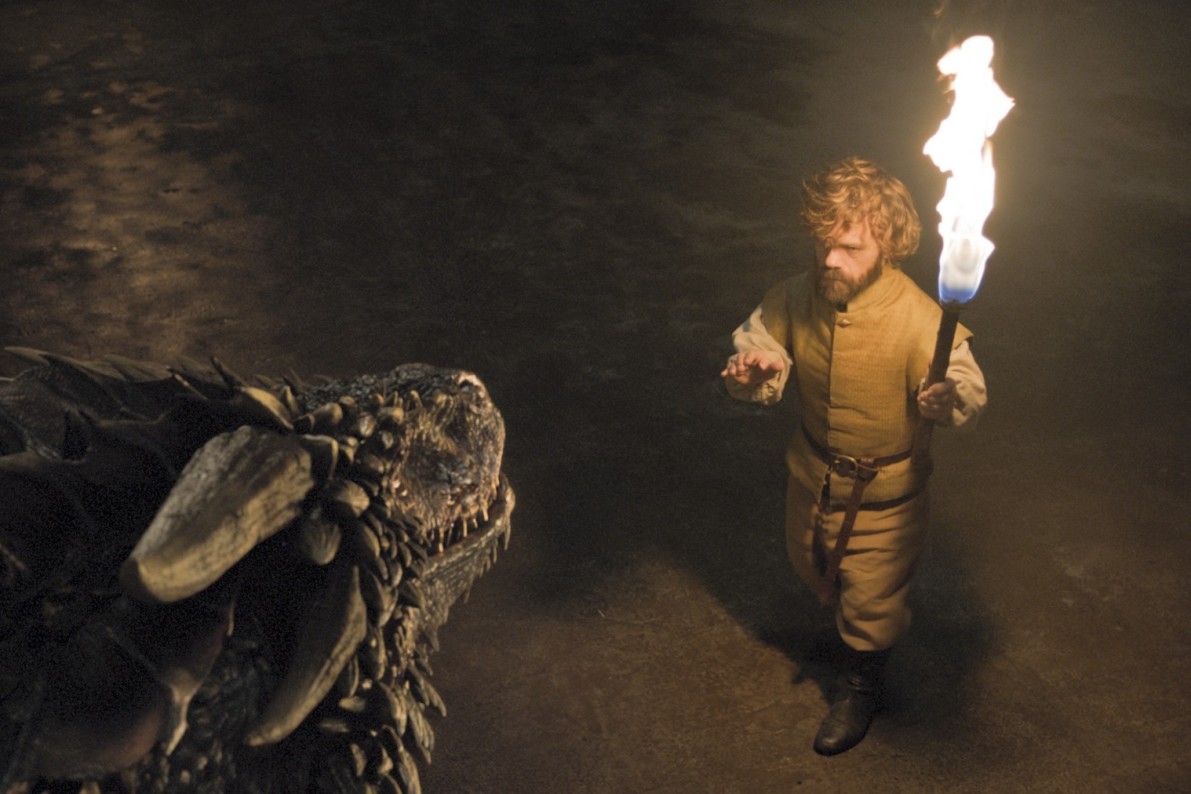 Two kings in the Seven Kingdoms of Westeros met their demise, Arya Stark returned to the Faceless Men, dragons ran wild in Meereen, and a major confrontation started simmering between the Lannisters and the High Sparrow in King’s Landing. The course for numerous Game of Thrones plot lines took dramatic turns in S6:E2 Sunday night, but nobody gives a shit about any of that stuff.

Only one thing matters: Jon Snow lives. As was widely theorized and foreshadowed, Melisandre revived Ned Stark’s bastard in the final scene of the episode. While her spell seemingly failed at first, zombie Jon Snow suddenly awoke, gasping for air before the credits rolled. Fans who spent months agonizing over the pretty crow’s death erupted on social media. Since the episode aired, Jon Snow’s name has been used 88,424 times in conjunction with the hashtag #GameofThrones, almost as much as every other character combined.

But for those not watching the episode live, the social media eruption sucks. 33,570 Game of Thrones tweets referenced the word “spoiler.” By this point, everyone knows which of their friends to avoid until you’ve seen the latest episode (raise your hand if your Facebook feed contained a post that said “Jon Snow lives!” at 9:59pm EDT last night), but with social media conversation being such a part of the experience of watching Game of Thrones, trying to avoid spoilers for big moments such as Jon Snow’s revival proves impossible.

Even if you hide friends who can’t help themselves, spoilers can come from unlikely people. Last night, Justin Timberlake posted this to his more than 54 million followers:

Ugh, scrolled through fb and there were like 29573 spoilers for last night's #GOT … Et tu, @jtimberlake?

Of all people to spoil game of thrones for me I didn't think it'd be Justin god damn Timberlake. #crymeariver #GameofThrones @jtimberlake

And social media isn’t the only blameworthy culprit. Game of Thrones recaps (like this one) often err on the side of subtlety, but an astute viewer can usually guess what happened from a recap post featuring a picture of Jon Snow with a suggestive headline. Take Variety, for example: After last night’s episode, it posted two Game of Thrones items. One had a picture of Jon Snow and the headline “Game of Thrones Reveals Jon Show’s Fate (SPOILERS).” The other post’s headline included the phrase “A Shocking Return” but used a photo of Bran Stark as a smoke screen.

If that coupling of posts didn’t tip people off, Variety’s attempt to keep things on the down low lasted all of one night; this morning, it ran a story with the headline “Kit Harington Breaks Silence After Jon Snow Reveal.” And God help you if you missed the episode and interact with Game of Thrones content on Facebook, for surely Zuckerberg’s algorithm ruined things for you by surfacing the wrong post in your feed.

Game of Thrones fans are especially vulnerable to spoilers right now. Because the show has gotten ahead of the books, everything is new to even the hardcore fans, meaning there’s a whole new group of fans who don’t know what’s going to happen. Pro tip: If you’re a huge fan and can’t see an episode live, stay off the internet, barricade yourself in your room and don’t talk to anyone until you can get to it.