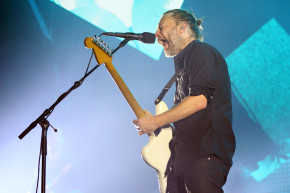 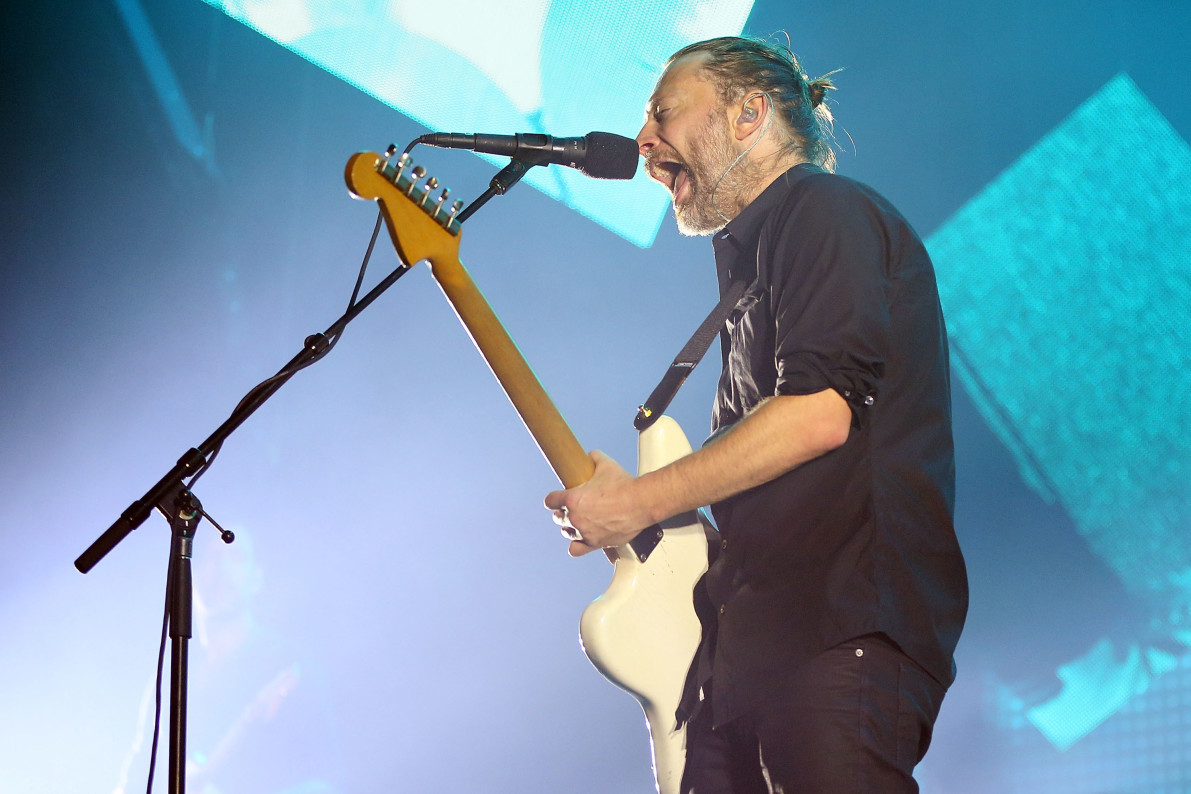 Over the weekend, Radiohead completely removed itself from social media. The band deleted every post from its Facebook and Twitter accounts, and then turned its website into a blank page. An educated guess would suggest it has something to do with the band’s next album, which is rumored for a June release, but mum’s still the word for now.

The Radiohead Subreddit first noticed Sunday that Radiohead.com was gradually decreasing in opacity until it turned completely white. The profile pictures on their Facebook and Twitter accounts are also white. Thom Yorke has also deleted all of his tweets, and the band’s Google+ page is gone, too.

In January, Radiohead announced its first plans in three years to play live shows. Last month, Brian Message, a partner affiliated with the group who manages Radiohead, insisted a new album will arrive in June. But Radiohead quickly refuted those claims. Convention is not something that defines Radiohead, so that could also just be part of the buildup.

Just one day before Radiohead’s online disappearing act, fans in the U.K. received some weird flyers via mail that read “Sing the song of sixpence that goes burn the witch we know where you live.” If this were anyone other than Thom Yorke’s crew, people would probably be calling the cops.