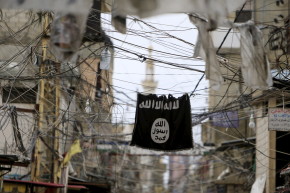 ISIS Confirms The Death Of Its Deputy Leader
By Gilad Shiloach

ISIS Confirms The Death Of Its Deputy Leader

U.S. officials said in March that Abu Ali al-Anbari was killed in a U.S. raid inside Syria 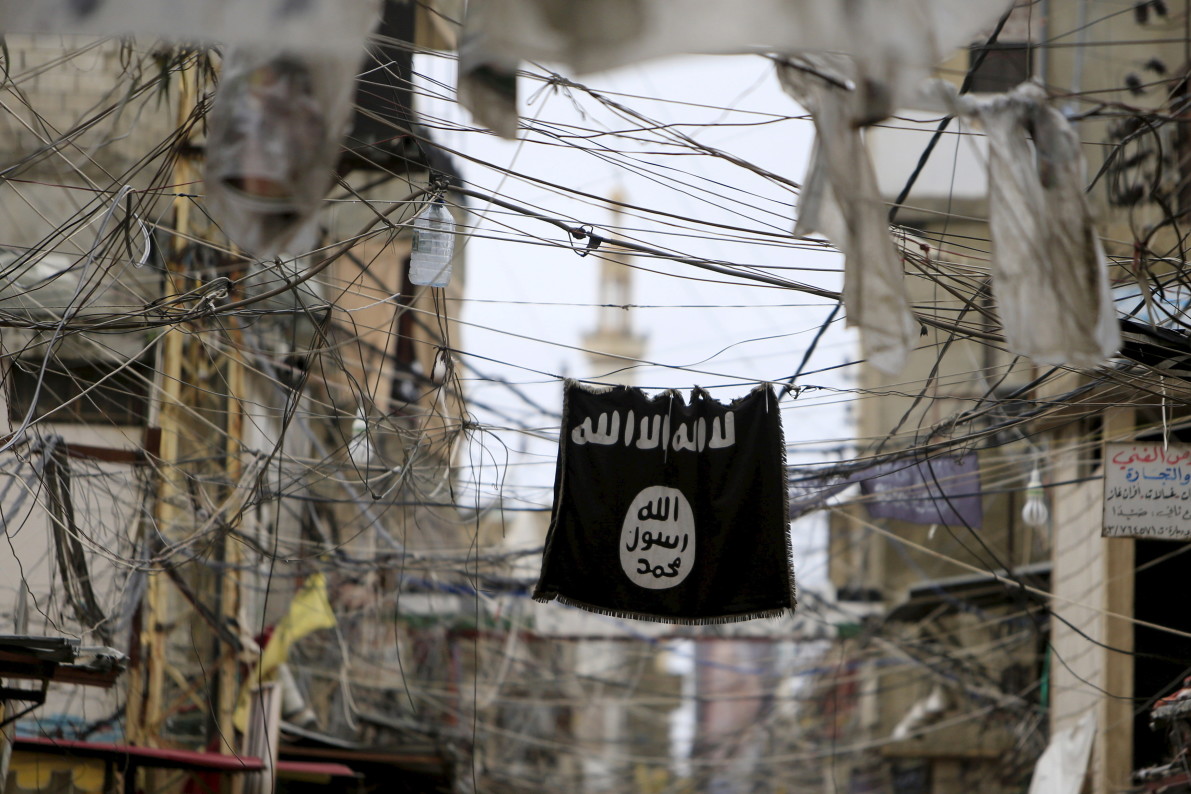 An Islamic State flag hangs in a Palestinian refugee camp in Lebanon. — REUTERS
By Gilad Shiloach
May 01, 2016 at 1:08 PM ET

ISIS confirmed for the first time on Saturday the death of its former second-in-command Abu Ali al-Anbari. U.S. officials said on March 25 he was killed in a U.S. raid inside Syria.

The terror group didn’t say how when al-Anbari died, or make an official statement. But in posts Vocativ uncovered on Twitter and the messaging app Telegram, ISIS claimed responsibility for eight attacks across Iraq since Saturday that were named after the senior ISIS leader—a common way the Islamic State honors deceased militants.

ISIS supporters online celebrated the attacks, claiming in Twitter posts that more than 600 members of Shiite and Kurdish militias were killed in the assaults. The death toll was not independently verified, but ISIS and its adherents have often inflated death tolls in claims of responsibility for violence.

Other Islamic State loyalists praised the commander, describing him as “a nightmare for the Shiites in his life” and saying “car bombs are taking revenge for our dear Sheikh Abu Ali al-Anbari.”

Some believe al-Anbari, also known by several other names including Haji Imam and Abd ar-Rahman Mustafa al-Qaduli, was from the Niniveh Province in northern Iraq, according to The Daily Beast. He was a jihadist since the 1980s, left Iraq for Afghanistan in the late ’90s and then went back to Iraq in 2000, The Daily Beast reports. In 2004, he joined al-Qaeda in Iraq when it was led by Abu Musab al-Zarqawi, who founded ISIS.

A senior defense official told the publication that a militant they believe was al-Anbari was killed in a U.S. raid on a vehicle after he was tracked for several days. Defense Secretary Ash Carter later said he died in a U.S. raid but didn’t offer details.