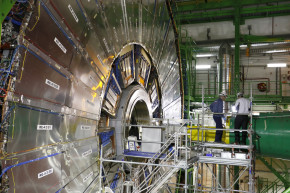 A little critter bit through a high voltage wire, leading to its demise and the Large Hadron Collider losing power 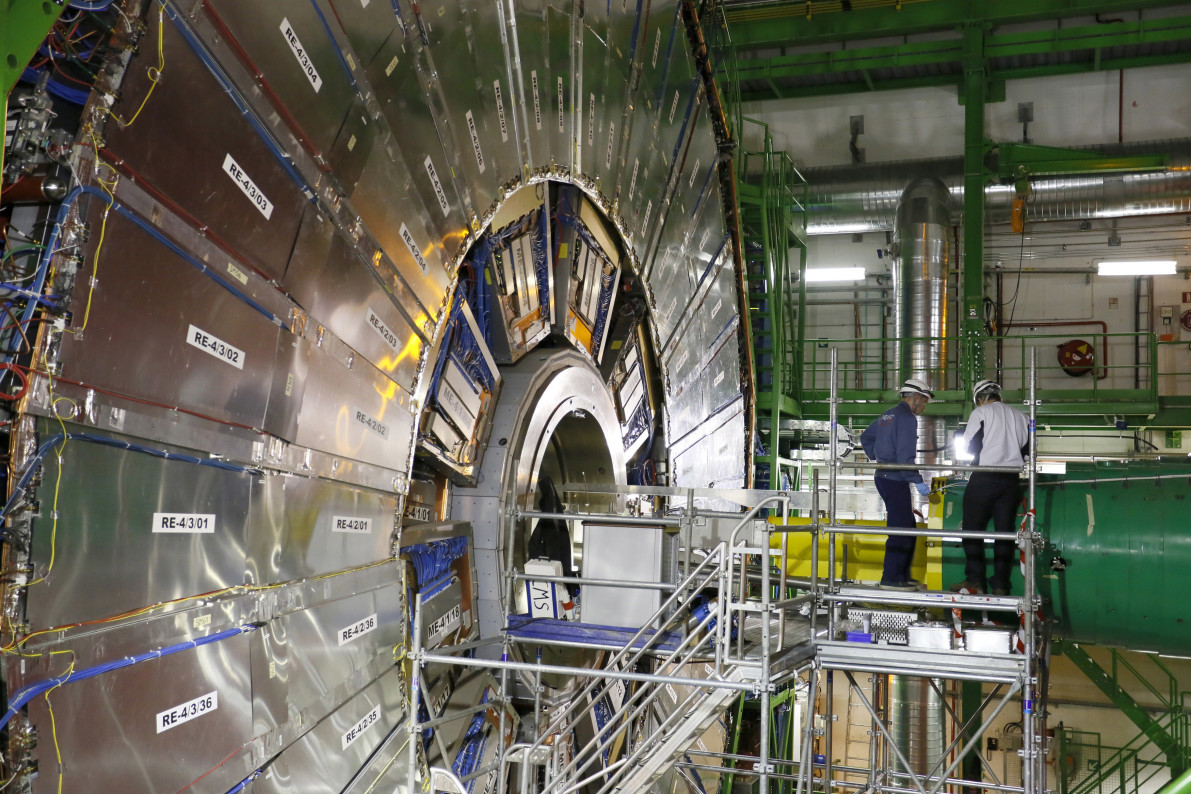 The most powerful scientific instrument in the world was taken out of commission by a tiny furry animal. More specifically, a marten.

The $7 billion Large Hadron Collider, “a 17-mile superconducting machine designed to smash protons together at close to the speed of light” located in Geneva, Switzerland, was offline overnight on Friday. Those looking into the mishap found the burned body of a weasel close by a 66-kilovolt power cable it had chewed through.

“We had electrical problems, and we are pretty sure this was caused by a small animal,” Arnaud Marsollier, the head of press for CERN, the organization that runs the particle collider, told NPR. Although the critter was thought to at first be a weasel, an official briefing document from CERN indicates the animal was likely a marten.

The LHC was collecting new information on the Higgs Boson, also known as the “God Particle.” Marsollier told CNN that the shutdown will put the LHC out of commission for a week. However, this is not the first animal-related incident the LHC has faced: In 2009, a bird dropped a baguette into its electrical system.