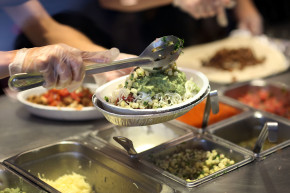 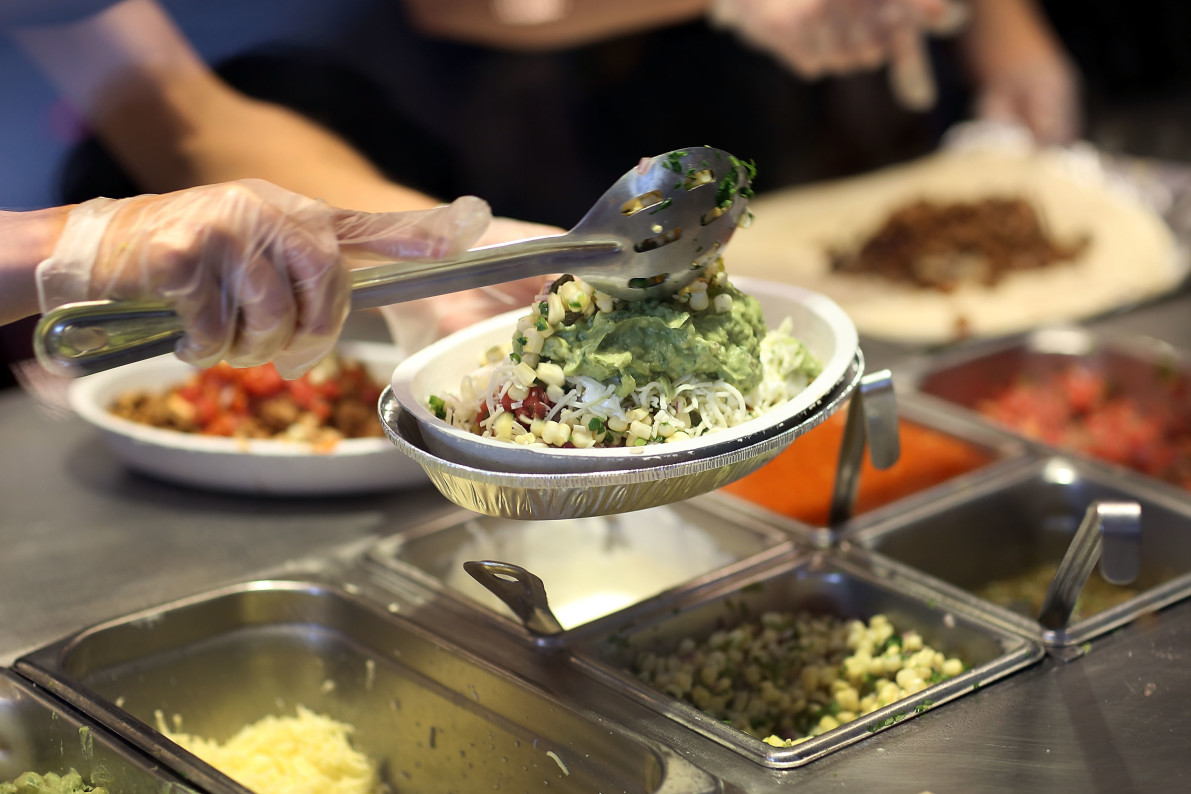 Thanks to a Freedom of Information Act request filed by Vocativ to the city’s Department of Health & Mental Hygiene, you can now at least tell what locations are making people sick—or at least the locations that people are blaming (since the cause of their sickness can’t actually be verified). Since May 2015, New Yorkers have made 54 Chipotle-related complaints of food poisoning to the city, naming 35 separate Chipotle locations.

The Mexican-style fast food chain has in recent months tried to clean up its image after it suffered two E. coli outbreaks across 14 states—including New York—since July 2015. The FDA declared the crisis over this February, but the damage was done: The company announced Tuesday it had suffered its first-ever quarterly loss, and planned to go back to the drawing board for new strategies to win people back.

But even after the outbreak ended, New Yorkers have continued to report food poisoning symptoms after enjoying a meal at Chipotle. As a service, we’ve mapped out the locations below about which a complaint was filed. The most commonly reported symptoms were diarrhea, vomiting, stomach cramps and fever. Also pictured are the less common symptoms: Individuals have also specifically named nausea, headaches, shakiness, aches and blood in their stool. One said they experienced “uncontrollable projectile vomit.”

Locations with multiple and more severe reports received more emphasis, as indicated by a larger circle.

The vast majority of the complaints came from Manhattan locations, though fourteen aren’t pictured above: four in Brooklyn, two in the Bronx, and eight in which the sick customer didn’t name a location more specific than New York City. (Unfortunately, the projectile vomiter did not indicate the specific Chipotle possibly related to his illness.)

“I ate a Chipotle salad with sofritas, pinto beans, black beans, cheese, lettuce, and mild and medium salsa around 2PM on January 4th,” wrote the customer about the 5th Avenue location, in a representative complaint. “The next day I had diarrhea frequently from 8AM till about 5PM, and severe stomach cramps. If I ate or drank anything I would have very sharp stomach pains. By midday I was also achy.”

Others were less clinical. “I HAVE BEEN DIARRHEA FROM SINCE SATURDAY, I HAVE ABDOMINAL CRAMPS AND I CANT EAT ANYTHING,” one Brooklyn consumer wrote on a Monday.

One person said they’d been hit with a norovirus, and five people named specific bacteria that they said they’d contracted: two C. jejuni, two H. pylori, and one said they’d contracted E. coli at the 1288 First Avenue location. This was the only specific claim of contracting the infamous bug, though several others said they planned to get tested. Chipotle didn’t respond to request for comment. Of course, there is no way to definitively say these individuals became ill as a direct result of eating Chipotle rather than from some other food they consumed.

As a way to win lost customers, Chipotle has announced it’s giving away millions of free burritos. You may want consult this map, however, before redeeming them.