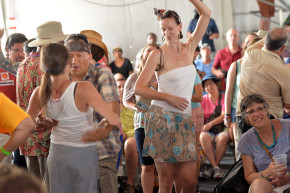 Why The New Orleans Fight Against Airbnb Matters
By Cassie Murdoch

Why The New Orleans Fight Against Airbnb Matters 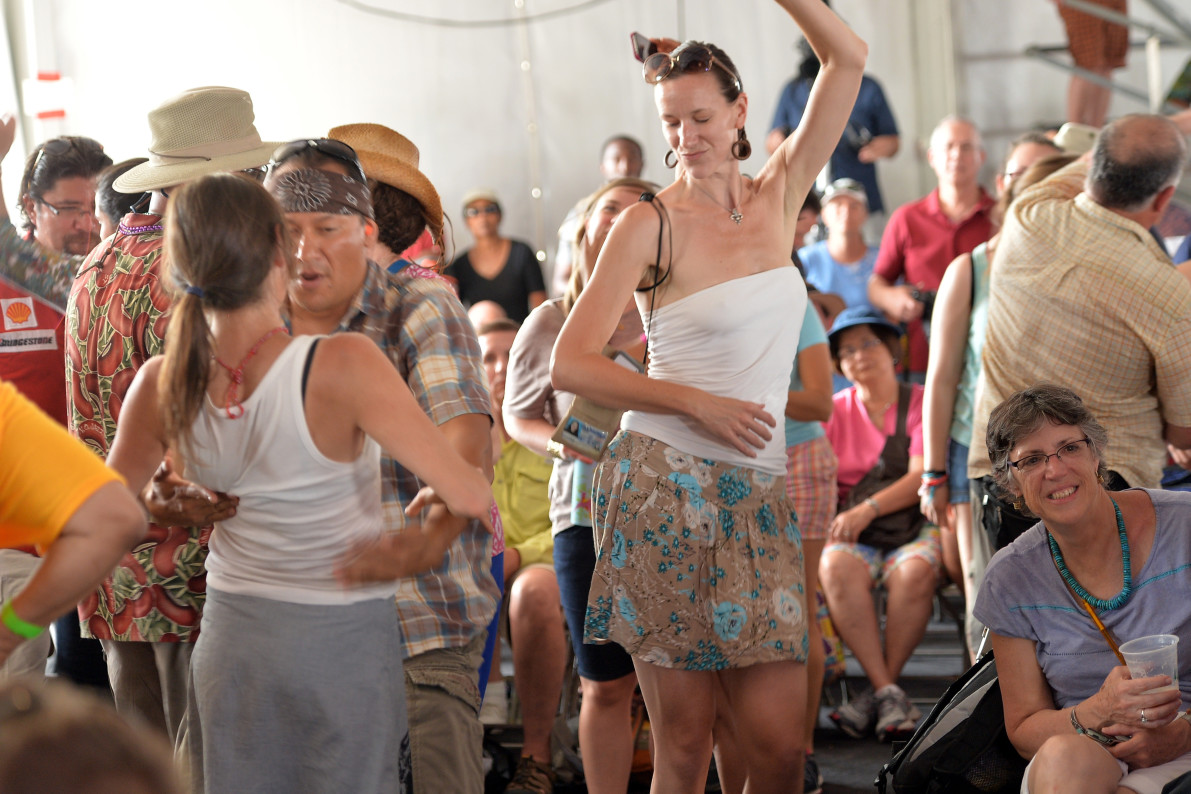 The New Orleans Jazz and Heritage Festival taking place this week normally provides a cause for celebration, but for some residents of the popular Louisiana city the jubliation has transformed into concern. The deluge of visitors that come to Jazz Fest has brought to light an upsetting issue for many of the city’s residents: the large number of short-term rentals that have sprung up thanks to Airbnb. Many locals complain that tourists who rent from Airbnb hosts are helping to displace longtime residents and fuel the dissolution of historic communities. While other cities have also struggled with this problem, the effects in New Orleans are particularly controversial.

No fewer than 4,000 Airbnb listings are currently available in NOLA, according to the website insideairbnb.com, which gathers data on the service and is critical of its impact in various markets. The amount of short-term rentals in the city increased nearly 65 percent since last year. Some 72 percent of those listings are entire homes for rent and 79 percent of them have high availability, which points to these dwellings being used year-round as Airbnb rentals. That means maximum disruption to the neighborhood, since it limits housing supply for actual residents and means people are constantly coming and going, instead of investing themselves in the community.

This goes beyond traditionally tourist-heavy neighborhoods, too. During Jazz Fest, for instance, about half of Airbnb patrons are sticking to well-known neighborhoods, like the French Quarter, Garden District, and the Marigny. But the other 50 percent of guests decamped to 15 other neighborhoods throughout the city, each of which will host at least 200 guests apiece.

In a press release intended to drum up excitement about Jazz Fest, Airbnb announced that some 20,000 guests used the service to book accommodations in New Orleans during the annual festival. That’s two and a half times higher than last year. The company estimated that will generate some $17 million for the city, with $5 million of that going to Airbnb hosts and the rest going to area businesses and restaurants. They see that as a positive for the city, but residents of many neighborhoods being most heavily trafficked by Airbnb’ers don’t agree.

Instead locals view it as an invasion of their private communities, and they’re starting to go on the offensive. A group of residents in the popular Faubourg Marigny district, where lots of Airbnb rentals have appeared, began posting signs on utility poles that are directed at tourists:

“Are you staying in an illegal short-term rental listed on AIRBNB or VRBO? If so, YOU are directly responsible for displacing the last remaining longtime neighborhood residents that are survivors of the largest disaster that’s ever happened in America by creating a market for illegal short-term rentals in this residential area. And that, dear tourist, is a GODDAMN SHAME. Enjoy your stay in our former homes, y’all!!!”

Similar protests have arisen in other cities. San Francisco, where Airbnb is headquartered, has had its share of problems with the the company. Residents of the city’s Chinatown also put up similar fliers complaining of displacement. New York has also had its share of uproar about the influence of Airbnb on its economy.

But New Orleans is in a unique position. It’s much smaller and more insular than many of the other markets Airbnb has taken over, so the effects of a shifting market are felt more strongly. It’s also an exceedingly popular tourist destination which hosts major annual events (like Mardi Gras and Jazz Fest) that bring big influxes of people in who are looking for affordable lodging. Combine that with the fact that many New Orleans residents have already been forced out of their homes once by the tragic damage sustained during Hurricane Katrina and you’ve got a potent mix of displeasure.

There is no easy solution to the problem, however, as many other cities have already discovered. Short-term rentals are already technically illegal in NOLA, but it’s a law that’s hardly ever enforced. Naturally, those who are profiting off of hosting short-term rentals don’t want to put an end to the practice, instead they are urging the city to acknowledge the reality and regulate accordingly. One attempt to impose some fire code-related regulations failed earlier this month, but a broader push for reform has to take shape. It seems unlikely that the angered residents will succeed in pushing out Airbnb, but carefully crafted restrictions could at least limit the impact of short-term rentals on these historic communities.