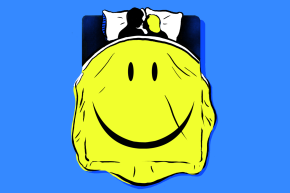 Does More Sex Mean A Happier Relationship?
By Tracy Clark-Flory

Researchers say it does—but that couples don't even realize it 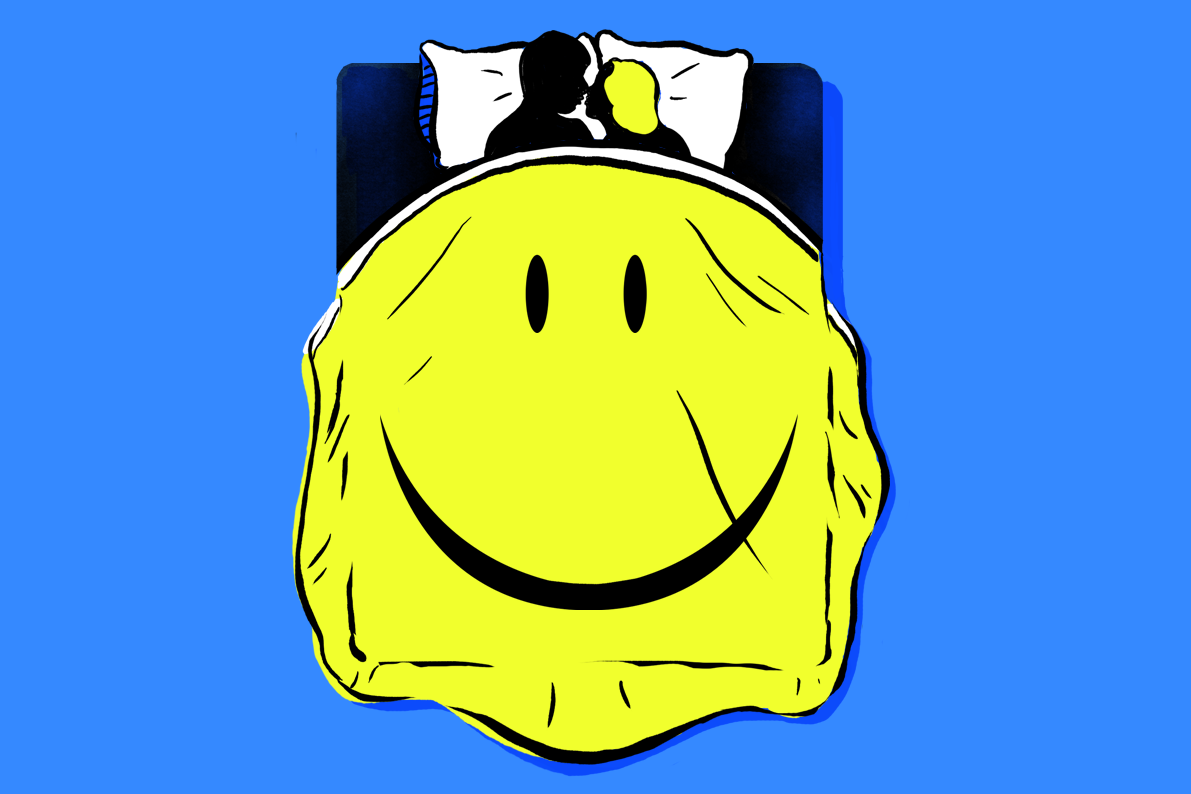 The more often a couple has sex, the happier they are—they just might not know it. That’s according to a new study, published in the journal Psychological Science, which finds a positive link between more frequent boning and what researchers call positive “automatic” attitudes toward one’s partner, though not necessarily their self-reports of relationship satisfaction.

“We found that the frequency with which couples have sex has no influence on whether or not they report being happy with their relationship, but their sexual frequency does influence their more spontaneous, automatic, gut-level feelings about their partners,” said lead author Lindsey L. Hicks of Florida State University in a press release.

Despite all the cultural value placed on getting it on as often as possible, researchers have gotten mixed results when looking at the connection between relationship satisfaction and sexual frequency. Some studies have found a positive association, but others, including reliable longitudinal ones, have failed to find any significant link. The authors of this study suspected something might be amiss in the prior research. “We thought these inconsistencies may stem from the influence of deliberate reasoning and biased beliefs regarding the sometimes taboo topic of sex,” said Hicks.

So they designed a study that would go beyond that potential bias.

They surveyed 120 newlyweds about the quality of their relationships and asked them to estimate how often they have sex. Those same people also completed a computer exercise in which a photo of their partner popped up for 300 milliseconds before a word appeared on the screen. They were instructed to press a key indicating that the word was either positive or negative. The idea here being that their response time would reveal how much they associated their partners with the negative or positive word in question—again, on an automatic and potentially unconscious level.

So, say someone responded quickly to negative words that they were shown after getting a quick glimpse of their partner. According to the researchers, that would mean they had less positive feelings toward their relationship.

A second longitudinal study following 112 newlyweds showed that the same connection held up over time. “Our findings suggest that we’re capturing different types of evaluations when we measure explicit and automatic evaluations of a partner or relationship,” said Hicks. “Deep down, some people feel unhappy with their partner but they don’t readily admit it to us, or perhaps even themselves.”

Now, this doesn’t necessarily mean that you should have more sex and expect greater happiness in your relationship. That’s because it’s possible that participants with more positive automatic feelings toward their partners are just motivated to have more sex in the first place. But, well, it wouldn’t hurt to try.