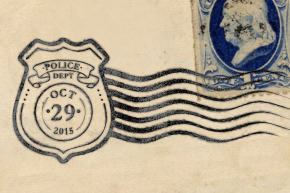 With a resounding 419-0 vote, the House voted to strike down an outdated law from 1986 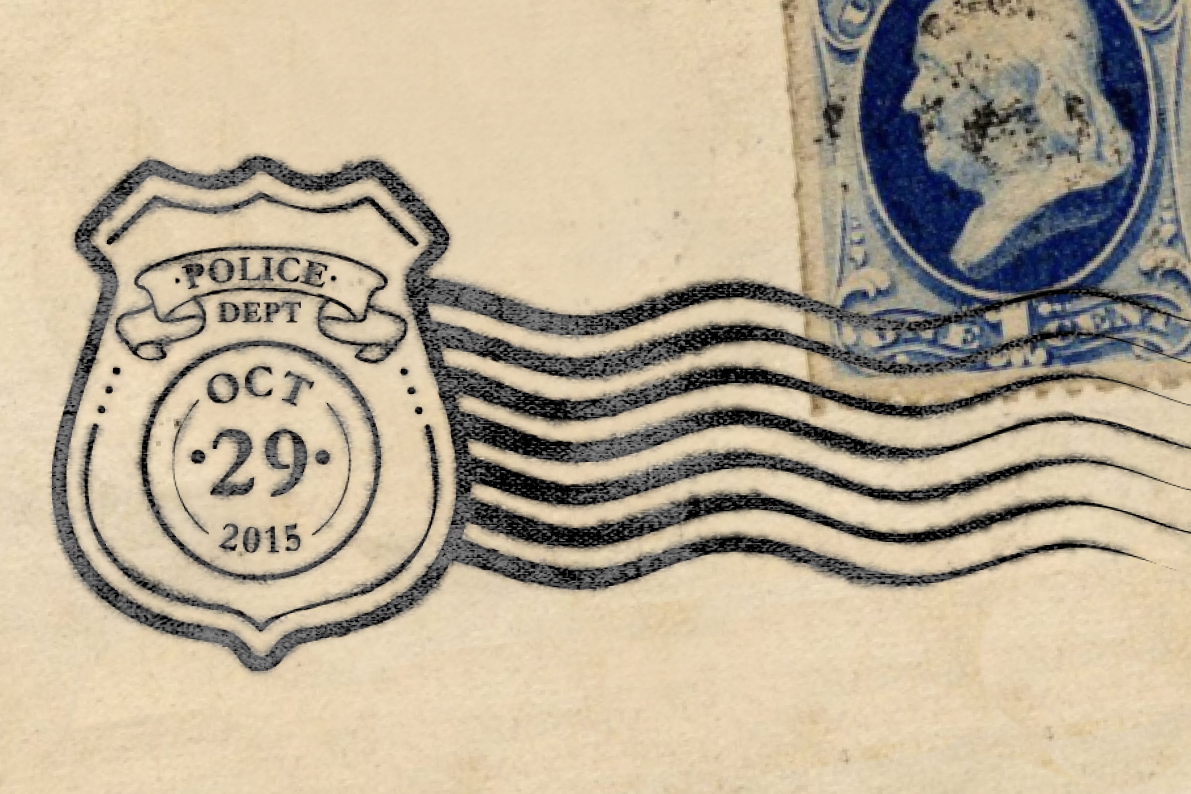 A widely derided 1986 law that gives police access to Americans’ old emails without a warrant has suffered a serious blow thanks to a unanimous House vote. The Email Privacy Act, a bill to reform the creaky Electronic Communications Protection Act, passed with a 419-0 vote Wednesday.

ECPA has long been a sore subject for online privacy advocates. Signed into law by President Ronald Reagan, it was written in a time when emails were usually downloaded onto a computer to be read, rather than stored on a server. As the logic of the bill went, if an email sat on a server for more than 180 days, it likely was abandoned, and thus fair game for police or any other agency with power to subpoena someone for information in a case. In essence, it meant that an “abandoned” email could be requested by law enforcement by a subpoena, with no warrant necessary.

It’s not clear that the ECPA technicality was widely exploited by police.

ECPA reform, it seems, has no enemies; No one voted against it in the House. A coalition of tech companies like Microsoft and Adobe, civil rights groups and business lobbyists like the Chamber of Commerce all signed a letter in full support of the bill Tuesday.

“The level of bipartisan support for this bill is a reflection of public’s strong belief that the government must respect and protect privacy rights in the digital age,” ACLU legislative counsel Neema Singh Guliani told Vocativ in a statement. “Now it’s the Senate’s turn.”

A Senate vote for the bill may come soon. Senator Patrick Leahy (D-Vt.), who introduced the Senate version of EPA, announced Wednesday that his bill had “broad bipartisan support.”