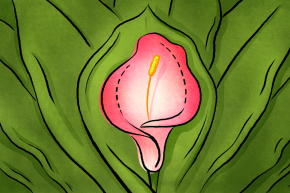 Doctors Warn That Teen Labiaplasty Is On The Rise 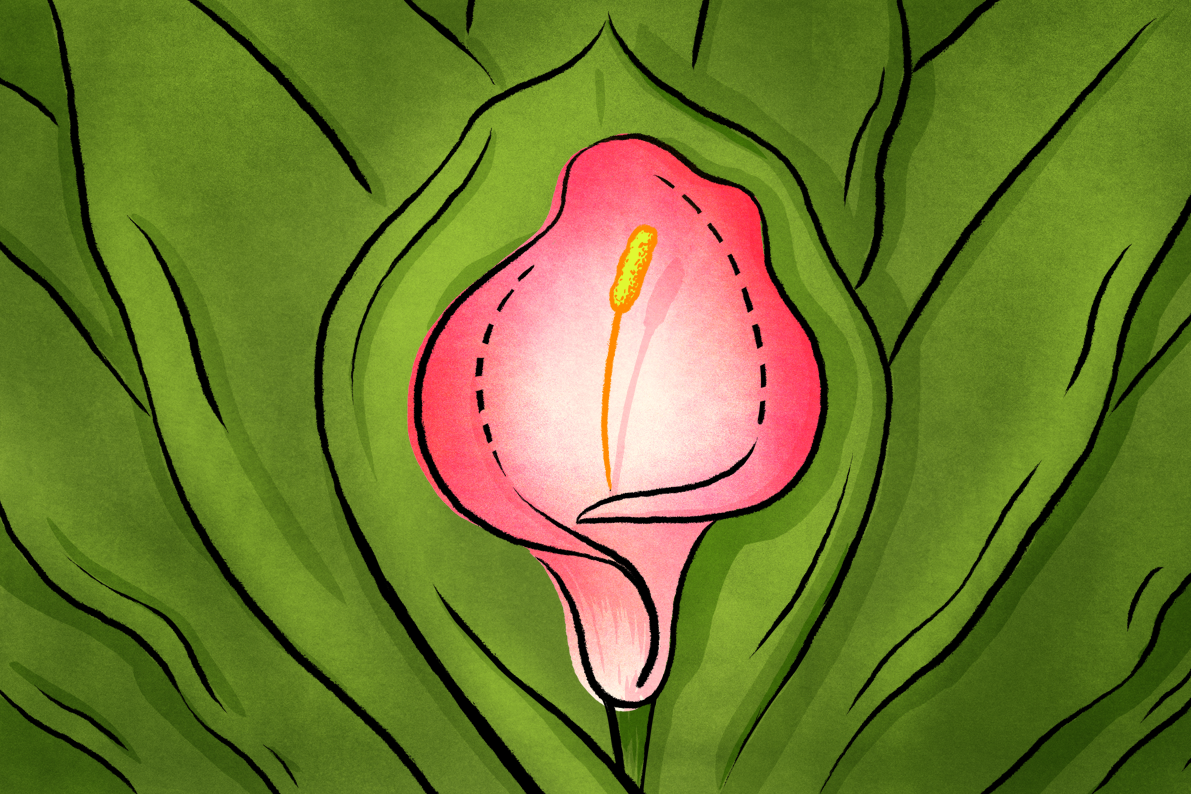 Teen girls are increasingly asking their doctors about getting a little nip ‘n’ tuck—of their labia. So much so, in fact, that the American College of Obstetricians and Gynecologists (ACOG) has issued guidelines on how doctors should talk with adolescents about labiaplasty, a surgical reduction of the labia that is often done for cosmetic reasons. The short of it, they say, is that doctors should emphasize non-surgical alternatives and the wide range of what’s “normal” down there.

“Variety in the shape, size, appearance and symmetry of labia can have particularly distressing psychological effects on young women,” said Julie Strickland, the chair of ACOG’s Adolescent Health Care Committee and lead author of the paper, in a press release. “It’s one more body part that women are insecure about and it’s our job, as ob-gyns, to reassure our young patients.” This matters because, as Strickland put it to Vocativ, “labiaplasty is not a minor procedure”—and it comes with the risk of serious complications, including pain, scarring and infection.

The paper also addresses a growing interest among adolescents in breast surgeries—but it’s labiaplasties where there’s been an increase in actual procedures. The number of girls age 18 and under obtaining labiaplasties in the United States has nearly doubled, according to the American Society of Aesthetic Plastic Surgery. We’re talking about a small number of procedures—222 in 2014 and 400 in 2015—but, still, that’s an 80 percent increase.