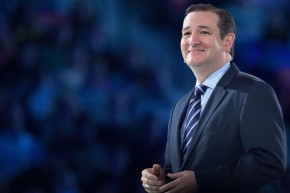 Ted Cruz Knows Nothing About Sports, Tries To Pander To Sports Fans
By Joe Lemire

Ted Cruz Knows Nothing About Sports, Tries To Pander To Sports Fans 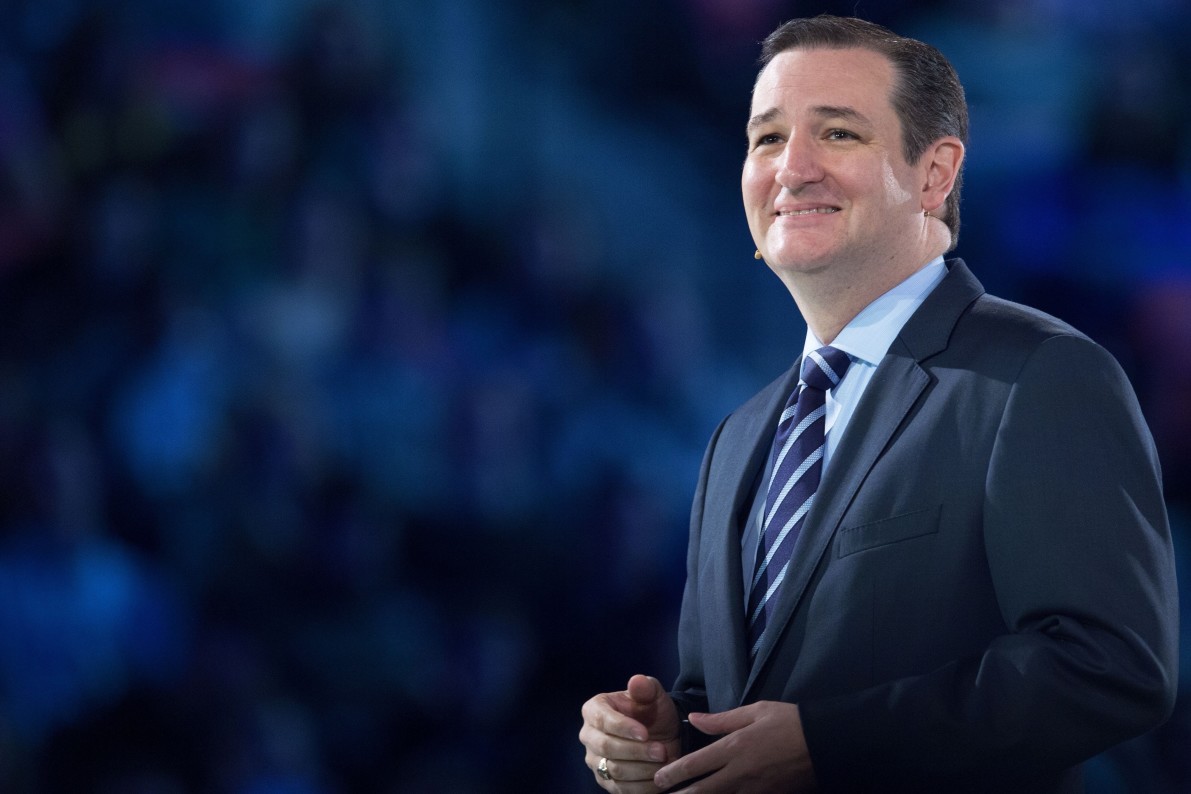 Adding local color to a stump speech helps candidates connect with supporters, and sports is an obvious and easy social currency—except when it goes horribly wrong.

Texas Senator and Republican presidential candidate Ted Cruz—who, let’s be honest here, looks really creepy—posed a man on a step ladder with a tape measure, to visualize the universal 10-foot height of a basketball rim, much the same way that Hickory Hoosiers coach Norman Dale (played by Gene Hackman) had players from his small-town team do at the state championship arena to illustrate that the sport stays the same no matter where it’s played.

On Tuesday night, Cruz happened to be speaking in Butler University’s gym—the exact same gym where the scene from Hoosiers was filmed—so this was some preciously perfect speechwriting and prop usage. This was going to be good.

Until Cruz spoke: “The amazing thing is, that basketball ring here in Indiana is the same height as it is in New York City and every other place in this country.”

Wait, did he say “ring”? In no state or city in this country does anyone play on a basketball ring. There were a few acceptable word choices. “Hoop” would have been best, but no one would have batted an eye at “rim” (which is phonetically similar enough to “ring” that this might have been where Cruz’s word-retrieval went awry). Even “net” or “goal” probably wouldn’t have incited a single wince or flinch, but “ring” was pure tin on everyone’s ears—especially since he tried making a Hoosiers analogy in what’s arguably the most basketball-crazy state in this country.

In Cruz’s defense, at least he’s not alone in such gaffes on this year’s Republican ballot. Donald Trump asked a crowd in Pennsylvania, “How’s Joe Paterno?” referring to the deceased former Penn State football coach forced to resign after an assistant coach, Jerry Sandusky, was found to have sexually abused children. A few days later, Trump touted Buffalo Bills coach Rex Ryan for having “won championships in New York. The AFC, I think, twice.” Actually, no, as Bills and Jets coach, Ryan has won exactly zero AFC titles. Trump also assumed a crowd in Maryland would appreciate the superstar quarterback of the hated New England Patriots:

The Democratic side has played it safer. During Hillary Clinton’s run for Senate in New York, she claimed to have always been a Yankees fan, which struck many as inauthentic, but she hasn’t broached sports much since. Bernie Sanders hasn’t talked much about sports, but showed that he can shoot some hoops (not rings) on the campaign trail, and friends have said he loves baseball.

Nowhere are sports gaffes more abundant and contentious than the Boston area, where the local teams are a way of life (and a very successful one at that so far this century). Longtime mayor Tom Menino once spoke of “Varitek splitting the uprights,” invoking the name of former Red Sox catcher Jason Varitek when he meant former Patriots kicker Adam Vinatieri. Former Senate candidate Martha Coakley referred to Curt Schilling—who famously helped the Red Sox win the 2004 and 2007 World Series—as “another Yankees fan.” (Schilling may have his flaws, but being a Yankee fan in New England is not one of them.) Late Senator Ted Kennedy once spoke of the players involved in the 1998 home run record chase as “Mike McGwire and Sammy Sooser” rather than their actual names of Mark McGwire and Sammy Sosa.

But no one is worse than Secretary of State John Kerry, a former Massachusetts Senator and Democratic presidential candidate. Kerry might, comparatively, have the best sporting bonafides, given that he earned a varsity letter in soccer at Yale while also playing JV hockey and lacrosse, not to mention later informal pursuits of cycling, snowboarding, windsurfing, and sailing.

Speaking about sports, however, is another matter.

Look, it’s okay for a politician not to be a sports expert—at times even encouraged because it shows he or she is spending their time on things like, you know, keeping us safe and preventing infrastructure from crumbling. All people want is authenticity, not “basketball rings.”