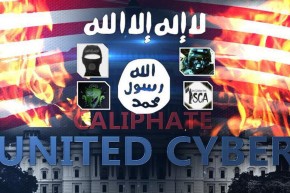 "#Expect the Islamic state #SOON," hackers said in a post on Telegram 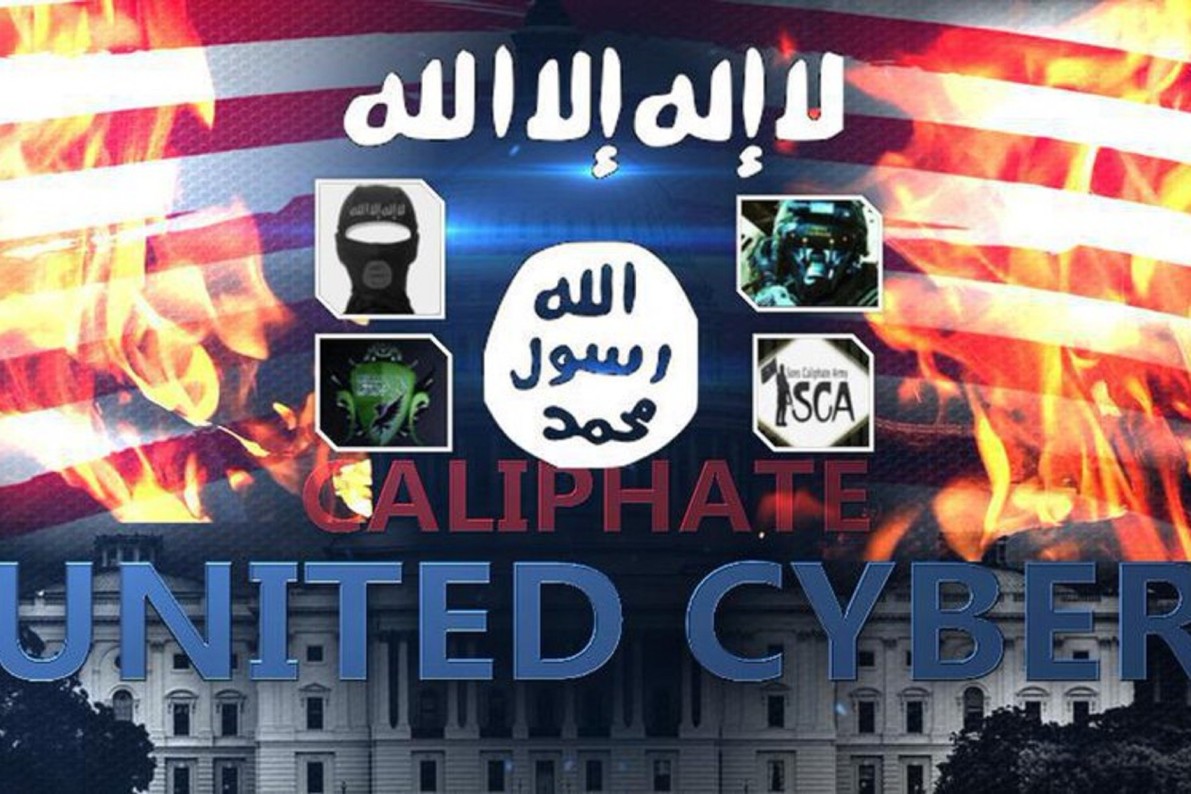 An image posted on the United Cyber Caliphate's Telegram group.
By Gilad Shiloach
Apr 27, 2016 at 5:56 AM ET

A group of pro-ISIS hackers known as the United Cyber Caliphate responded to cyberattacks mounted by the U.S. against the terror group with a threat.

In a post Vocativ uncovered on the messaging app Telegram, the hackers declared the U.S. is their target and said President Barack Obama “should afford all the consequences.”

“#Expect the Islamic state #SOON,” it said in a post published late Tuesday.

The group also slammed the “technical US-led war” against the Islamic State as “fake” and said it doesn’t harm ISIS.

The threat posted on the United Cyber Caliphate's Telegram account.

The message is not an official statement by the terror group, but marks the first time ISIS-affiliated hackers have responded to cyberattacks the U.S. says it recently started targeting ISIS. The New York Times reported on Sunday that Washington is taking the battle against ISIS online, directing its Cyber Command to wage computer attacks that aim to undermine ISIS’ abilities to draw new supporters, distribute orders and execute daily functions like pay fighters. “We are dropping cyberbombs,” Deputy Secretary of Defense Robert O. Work told The Times. “We have never done that before.”

It is unclear if the United Cyber Caliphate has been affected by the attacks. They may have offered a response since they’re the main group associated with the Islamic State’s hacking activities. Earlier this week, Vocativ discovered that the group distributed a “kill” list that appeared to include dozens of U.S. government personnel—people linked to the State Department, the Department of Homeland Security and the departments of defense, energy, commerce and health and services.