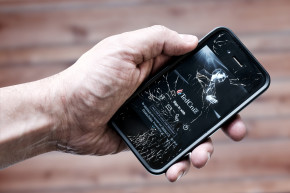 Official Cruz And Kasich Campaign Apps Are Vulnerable To Hackers

Better stay away from other campaign apps too, just to be safe 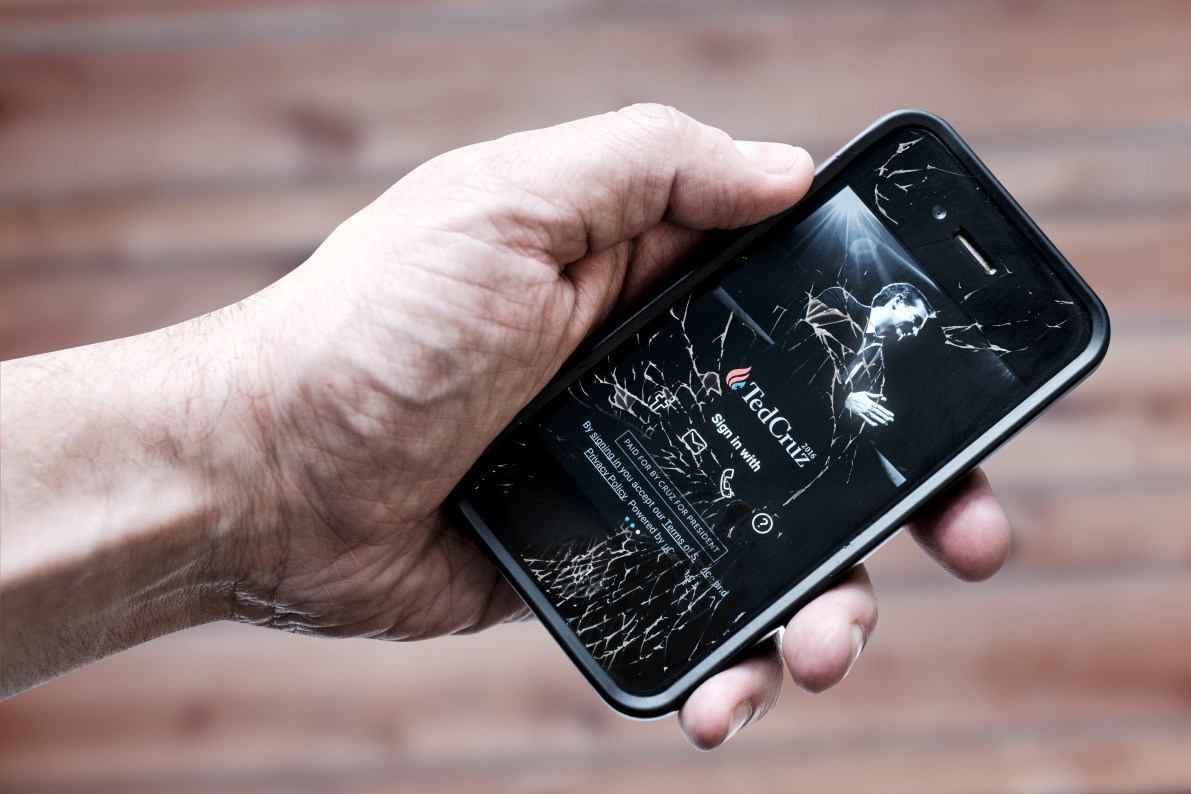 Even if you really like Texas Senator Ted Cruz or Ohio Governor John Kasich, you should think twice about inviting them onto your phone. The official apps of both Republican presidential candidates make users’ personal data vulnerable to hackers, research firm Symantec reported Tuesday. (And yes, Ted Cruz has an app.)

Symantec researcher Cynthia Chen identified five areas of concern with the two apps—three with Kasich’s and two with Cruz’s. In each case, data could be exposed to hackers as the phone’s owner connected with Wi-Fi. Users of Kasich’s apps are vulnerable to sharing GPS coordinates or the location of the nearest cellphone tower, as well as what other apps are installed on a given phone. Cruz’s can share details of its host phone’s make and model, as well as a user’s IMSI number, unique to each SIM card.

Kasich’s app is fairly bare bones and has been downloaded fewer than 5,000 times, emblematic of how far he trails behind his competition, Cruz and reality TV star Donald Trump. Cruz’s app, which has been installed between 10,000 and 50,000 times, is more sophisticated, offering users a way to make a game out of campaigning, earning “points” for canvassing and filling out surveys.

Those two are but a couple in a much larger ecosystem of campaign apps, almost entirely made by third parties. Trump, who has not released an official primary app, is featured in nearly 100 games and applications on the Google Play store, though plenty of those—fighting game ”Punch the Trump,” for instance, or “Trump Dump,” which reimagines the real estate mogul as a pile of feces—are hardly intended to bolster his campaign. A large number of unofficial Android campaign apps—more than half of the 1,200 that Symantec looked at—exposed personal data like the user’s phone number, social network usernames, email addresses, GPS coordinates and other apps installed on the device, the firm said.

Former Secretary of State Hillary Clinton also has not released an official campaign app. Vermont Senator Bernie Sanders does have an official app, but Symantec found no security flaws with it.