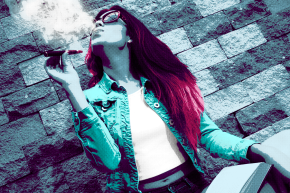 E-Cig Ads Are Convincing Teens To Vape
By Jennings Brown 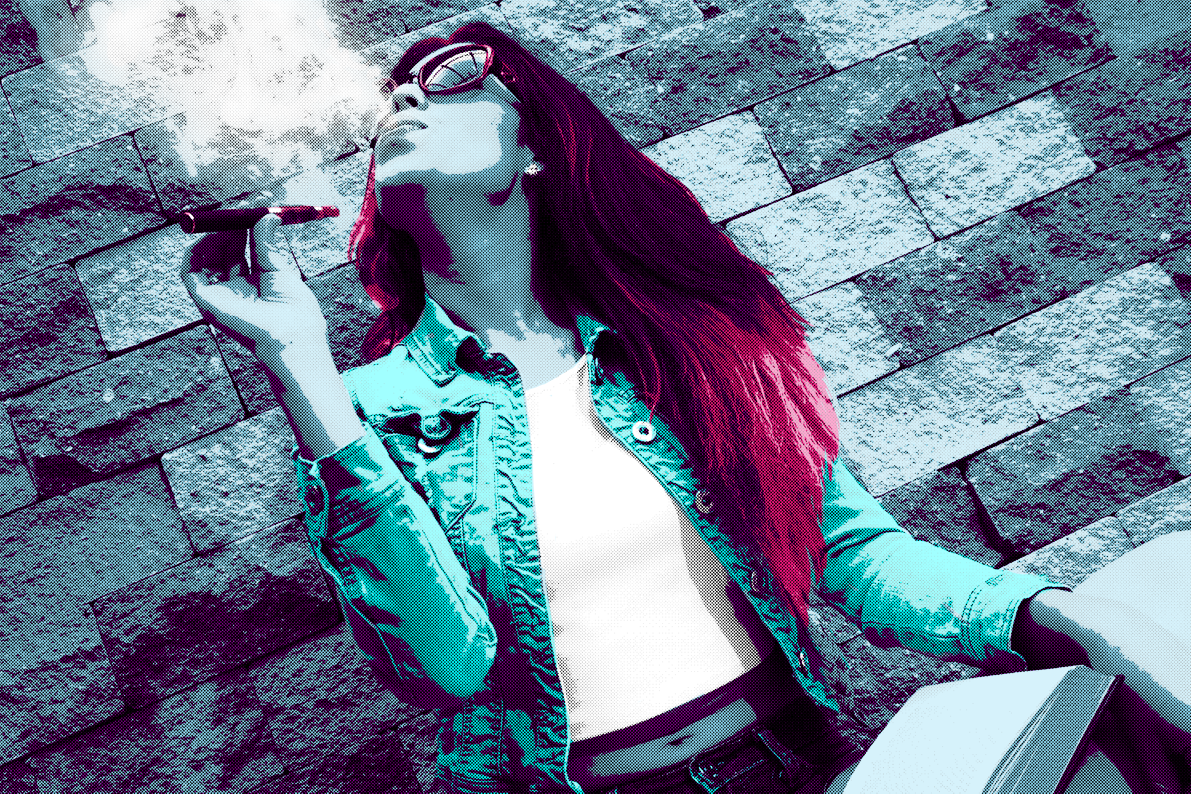 Even though middle-aged brooding actor and emphysema sufferer Stephen Dorff is the spokesperson for one of America’s most popular e-cigarette brands, it’s not just Gen-Xers who are taking up vaping in troves—e-cig ads have also inspired teens to vape at an alarming rate, a new study suggests.

U.S. Centers for Disease Control and Prevention (CDC) polled 22,007 teens in 2014 about their cigarette and vaping habits and media exposure and published the findings in the April issue of the journal Pediatrics. The study shows middle and high school students who saw e-cig ads online, in print, in stores and on TV were more likely to become vapers. For example, among middle school students who reported being current e-cig users, nearly 60 percent reported seeing e-cig ads sometimes or most times they went online; of those middle schoolers who weren’t e-cig users, only around 10 percent reported seeing e-cig ads most of the time they got on the internet—and over 63 percent of those non-users reported only very rarely seeing online e-cig ads.

Furthermore, the results suggested that higher exposure to ads increased odds of e-cig use. In a separate 2014 study from the CDC, seven out of 10 middle and high school students saw e-cig ads.

These ads seem to take inspiration from their tobacco forebearers. “Many of the ads we’re seeing for e-cigarettes today—that rely on sex, independence and rebellion—look eerily like the ads that were used to sell cigarettes and other conventional tobacco products for generations,” Brian King, a deputy director at the CDC, said in a statement

The CDC proposed measures to combat the impact of ads, including limiting e-cig sales to stores that don’t allow teenagers and limiting online e-cig sales, but the CDC doesn’t have control over vaping advertisements.