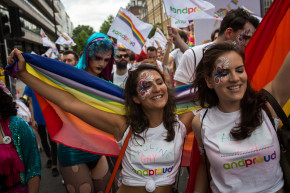 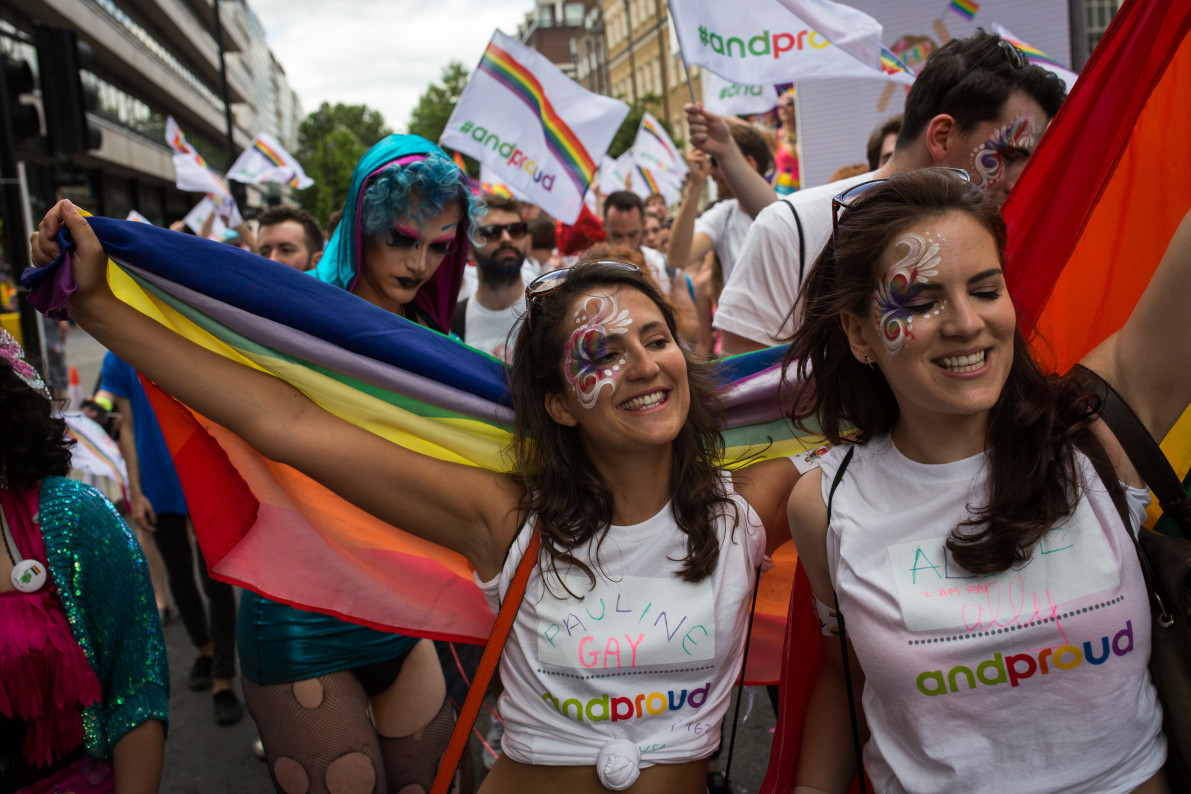 Anti-gay activists are going to have to stop using one of their very favorite arguments—that is, if they care anything about scientific truth. (Which, LOL, don’t hold your breath.) That’s because a team of leading sex scientists has reviewed decades of cross-cultural research and concluded that there is scant evidence to support the theory that homosexuality is a result of social influence or, you know, recruitment by “the gays.”

Instead, they say, it’s much more likely that non-hetero orientations are a result of “nonsocial” factors. In other words: nature rather than nurture.

The more than 50-page paper, published in the journal Psychological Science in the Public Interest, covers the evidence on everything from the prevalence of homosexuality to theories on sexual fluidity in women. It’s the section on the “cause” of non-heterosexuality, though, that has the most important political implications. As the authors note, this science “is frequently—if not always correctly— used to support political, social, and moral conclusions regarding homosexuality.”

This matters on an individual level, too: Past research has found that people who believe that sexual orientation is “innate” are more likely to believe in equal rights for lesbian, gay and bisexual people.

The team, led by J. Michael Bailey of Northwestern University, reviewed the cross-cultural evidence for a host of proposed explanations for non-heterosexuality—from hormones to parenting, genetics to seduction by gay adults (yes, seriously). They start off by skewering the very question of “choice” in homosexuality, noting, “If a ‘choice’ requires a lack of causes, then people cannot choose their sexual orientation because all human behavior has causes. If ‘to choose’ means ‘to make a decision,’ then we do not choose our sexual orientations because sexual orientations are patterns of sexual desire, and we do not choose our sexual desires.”

With that out of the way, they move on to current scientific consensus—or lack thereof—on the cause of homosexuality and write, “No specific theory of what causes people to be attracted to men, to women, or to both has received enough support to win the backing of all reasonable scientists, most of whom remain open-minded to a large extent.”

Now, that isn’t to say that all theories are equally plausible. They found far more support for nature-based explanations. That includes research strongly linking homosexuality to gender nonconformity in early childhood, long before sexual attraction emerges, twin studies that point to at least some genetic influence and research across cultures showing an influence of fraternal birth order on sexuality. They also highlight research showing that among those who are assigned at birth as male and later transition to female, sexual orientation remains consistent.

Theories of homosexuality as being socially influenced—which include everything from “recruitment” by gay adults to “disordered parenting”—are “generally weak in magnitude and distorted by numerous confounding factors,” they write. Another nail in the coffin of the social influence school of thought: there’s little evidence that homosexuality increases in response to intolerance. “The limited evidence we have about the prevalence of nonheterosexuality across cultures and time suggests that homosexual orientation does not increase in frequency with social tolerance, although its expression (in behavior and in open identification) may do so,” they write.

That might be of interest to countries like Uganda, which has attempted to increase penalties for homosexual behavior. In fact, the researchers undertook this project after the country’s president, Yoweri Museveni, called for scientific evidence on the causes of homosexuality—before he just went ahead and signed a law that punished same-sex acts with life in prison. The law was ultimately struck down, but it’s possible for it to be revived, and several other countries have attempted similar anti-gay crackdowns. The authors urge these governments to consider the research and, uh, maybe talk to some actual experts? In a wishful sign-off they write, “Our expertise is theirs for the asking.”