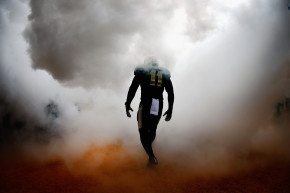 One Reddit user has documented the entire history of Baylor's crisis. We spoke to him about it 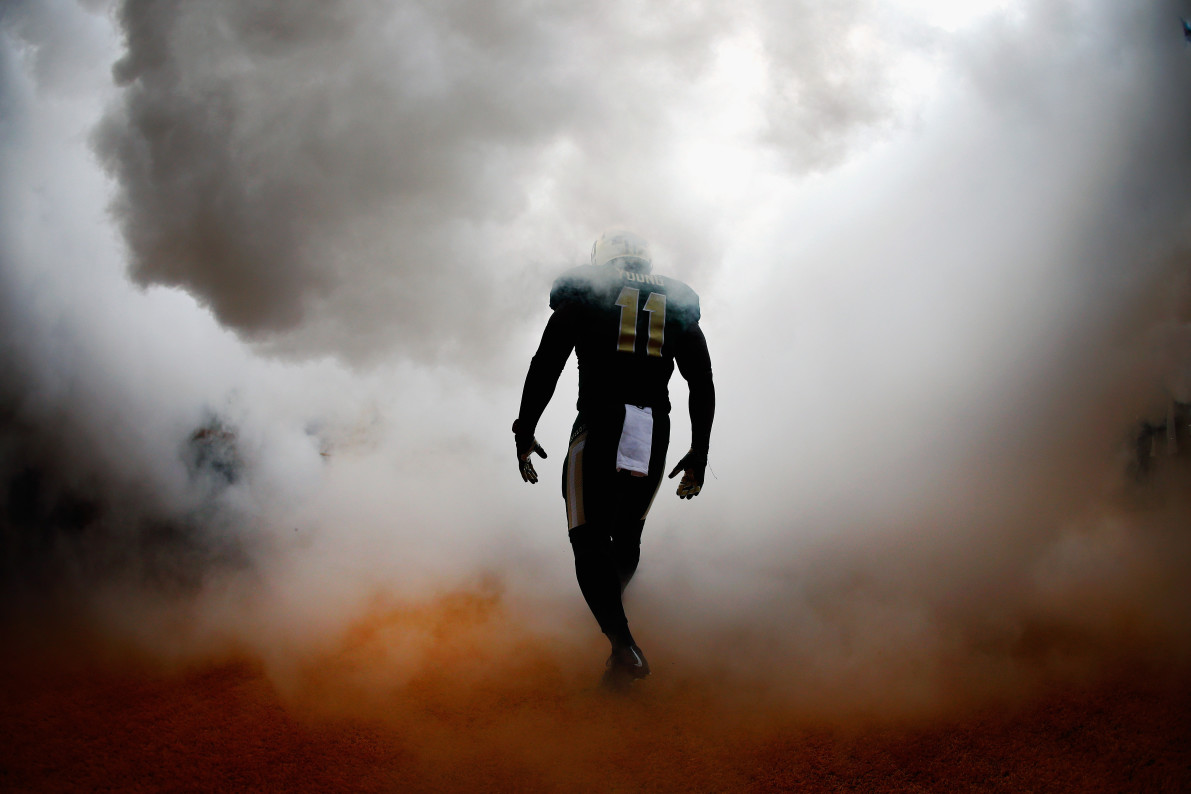 A Redditor by the name of ken_man put together a comprehensive timeline of all the incidents of assault and rape allegedly committed by Baylor athletes, along with the University’s utter failure to deal with the mounting accusations.

In one stretch between January and April 2013 alone, no less than four football players—Shawn Oakman, Sam Ukwuachu, Tre’Von Armstead, and Myke Chatman—were accused of committing acts of sexual assault and/or domestic violence.

The result of Baylor’s negligence? Oakman allegedly sexually assaulted a student in 2016 and is currently awaiting the word of a grand jury, Ukwachu was convicted of sexual assault and is serving time in the county jail, and Armstead and Chapman were never charged—after Baylor waited two years before beginning even a cursory investigation, despite the fact that they were purportedly notified by the Waco police.

Vocativ contacted ken_man via a Reddit private message. Though he expressed a desire to remain anonymous, he described himself as a married man in in his late twenties who attended a Big 12 school and is a “massive sports fan,” which is what led to him to reading articles about the ever-mounting number of alleged crimes perpetrated by Baylor’s athletes.

“Originally from a small town in Texas that’s a lot like Waco—small, insular, single-minded, loved football more than most things in life,” he said via private message.

The response to all this from other Redditors has been fairly measured and civil, he said, though he’s heard the usual excuses: that it’s just a few “bad apples” or that the media somehow is out for blood.

As to why he spent so much time and energy to pore through all the available media reports and create this staggering document, “There are so many interconnecting events and past events that have just come to light in recent months that I felt like I needed to consolidate it to understand it all,” he said. “More importantly, though, this timeline and these stories are about not being a sports fan—focusing on the well-being of STUDENTS and WOMEN over athletes and winning.”

Which, yes. It’s not that difficult to draw a straight line between Baylor’s negligence and its prioritization of football over safety. Further, it’s easy to underestimate the size and scope of the damage Baylor athletes have wrought.

As each particular incident has made its way through the news cycle—the breaking news, commentary ranging from the thoughtful to the most scorching of hot takes, and then relatively forgotten until it happens again—it’s resulted in justified outrage. But seeing the entirety of Baylor’s failure laid out in one horrifying scroll is another thing altogether.