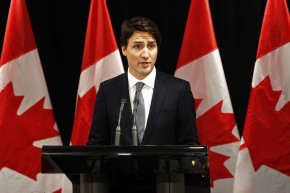 "This was an act of cold-blooded murder" 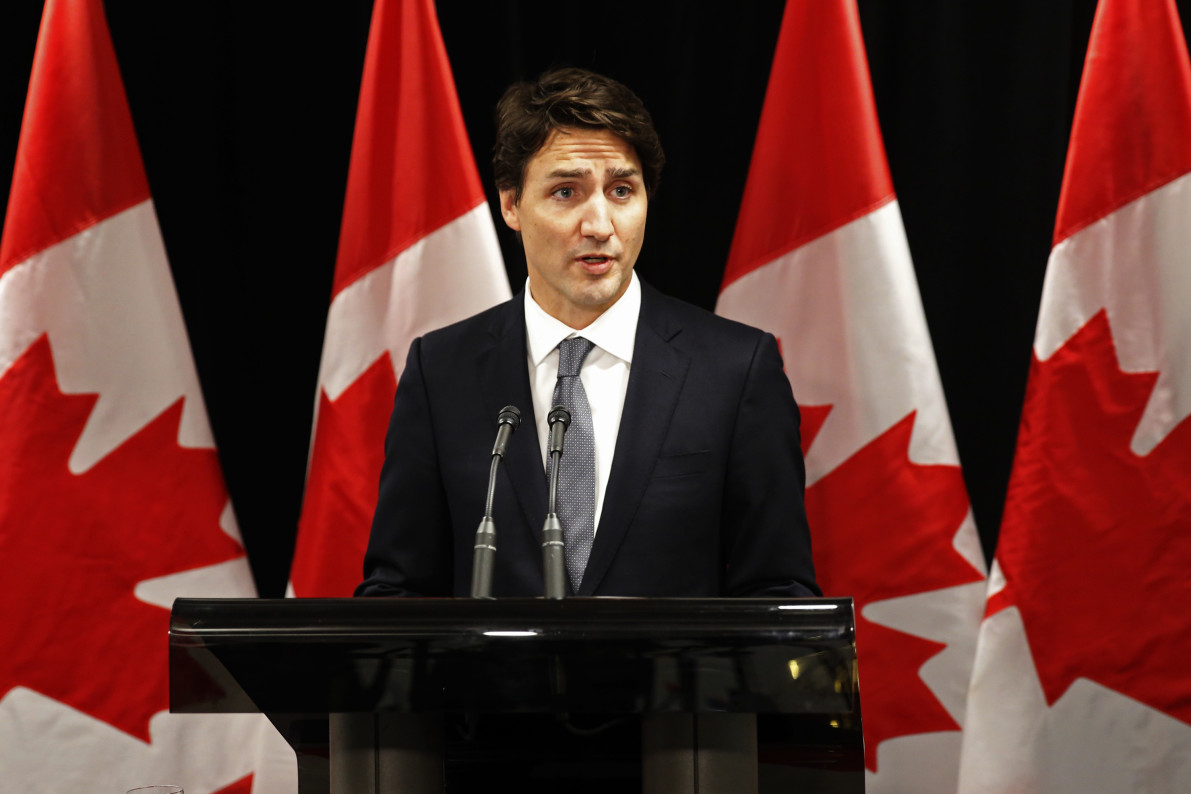 Canadian Prime Minister Justin Trudeau condemned the killing of citizen John Ridsdel, who was captured and beheaded by Islamist militants in the Philippines.

“I am outraged by the news that a Canadian citizen, John Ridsdel, held hostage in the Philippines since September 21, 2015, has been killed at the hands of his captors,” Trudeau said in a Monday statement. “Canada condemns without reservation the brutality of the hostage-takers, and this unnecessary death. This was an act of cold-blooded murder and responsibility rests squarely with the terrorist group who took him hostage.”

“The Government of Canada is committed to working with the Government of Philippines and international partners to pursue those responsible for this heinous act and bring them to justice,” he said.

The military in the Philippines is now facing even greater pressure to free 22 other hostages—including 14 Indonesians—being held by militants with the Abu Sayyaf group, the Associated Press reports. “The pressure on the armed forces is really immense,” analyst Julkipli Wadi told the AP. Military officials said about 2,000 military personnel have been part of the search for the militants.

Ridsdel, a Canadian mining executive, was captured with three others from a resort in September. Two months later, Abu Sayyaf reportedly released a video showing the captives and demanded millions of dollars in ransom. Earlier this month, the group released another video giving a firm deadline for ransom to be paid, and said if it wasn’t met, one of the hostages would be beheaded on Monday, the SITE Intelligence Group reported.

After the deadline passed, Ridsdel’s severed head was reportedly found in a plastic bag on a remote island, in the town of Jolo.

Abu Sayyaf emerged in the 1990s and is believed to be comprised of a set of cells and no more than 500 fighters. It previously had links to al-Qaeda, but at least parts of the group have pledged allegiance to ISIS chief Abu Bakr al-Baghdadi.