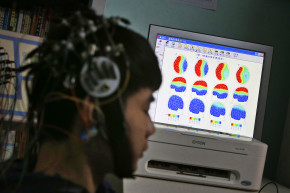 Why Brain Scans Are (Often) A Bunch Of Junk Science
By Joshua A. Krisch

Why Brain Scans Are (Often) A Bunch Of Junk Science 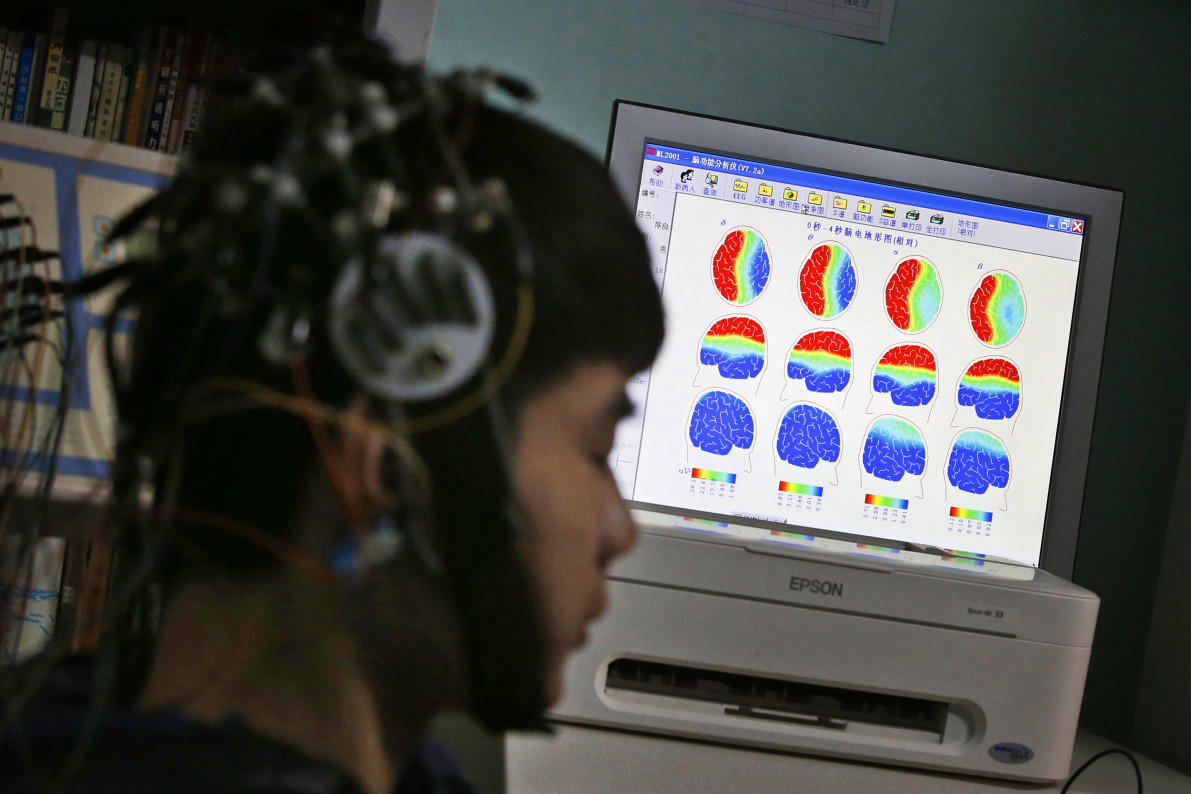 Neuroscience would be so much easier if we could just hook you up to a brain scanner and jot down the parts of your brain that activate throughout the day. Unfortunately, brains are incredibly complex and brain scans are notoriously unreliable. But that hasn’t stopped neuroscientists from scanning brains with reckless abandon and publishing their dubious findings.

Now, a new study demonstrates that the celebrated “pain matrix,” once considered the best marker for pain in brain scans, likely does not indicate pain after all. “Every science student knows that correlation does not imply causation, and we should not forget this when interpreting brain scans,” said coauthor John Wood of University College London, in a press statement. “Just like a sense of beauty or happiness, the precise location of pain sensation in the brain remains elusive for now.”

More How Neuroscientists Are Learning To Read Our Minds

Functional MRI scans measure blood flow and blood oxygenation in specific areas of the brain in response to neural activity. These scans can map out pathways involved in particular mental processes, usually by dividing the brain into so-called “voxels” of activity. But fMRIs, for all their promise, are rife with problems. In 2008, neuroscientist Edward Vul investigated 54 fMRI studies that made outrageous claims—from isolating the part of the brain responsible for social rejection, to localizing empathy in the brain—and found that many of the results were due to flawed analyses. The war on fMRIs reached its apex shortly thereafter, when a 2009 study found that a dead, frozen Atlantic salmon “showed” brain activity on an fMRI scan, despite, well, being dead.

But scientists have been slow to shy away from fMRIs, relying on the controversial brain scans to detect anything from Christmas cheer to teasing out how our minds work in the first place. Meanwhile, in medical settings, one of the most common fMRI applications involves examining the storied pain matrix—a pattern of brain activity consistently observed in almost every neuroimaging study of pain in humans.

Neuroscientists, however, have long been skeptical of the importance of the pain matrix. “Now, no-one is denying that these regions do respond to painful stimuli,” the blogger Neuroskeptic wrote back in January. “The question is whether they are, in any sense, functionally specific to pain.” In other words, we know that fMRI scans show the pain matrix activating when someone is in pain—but we’re far from certain that the feeling of pain itself has anything to do with the pain matrix.

In an attempt to test whether the pain matrix pattern actually represents the sense of pain, researchers used fMRIs to measure brain activity in two individuals who were remarkably born without the ability to feel pain, and compared those scans to that of four healthy volunteers. All participants were prickled with a needle, upon which their brain activity was measured. As Neuroskeptic and others might have predicted, the participants with no sense of pain showed the same pattern of brain activity as the healthy volunteers.

“Our results suggest that these patterns are not in fact ‘pain responses’ but responses to attention-grabbing sensory stimuli regardless of whether a person feels pain,” said coauthor Tim Salomons of the University of Reading in England, in a press statement. “By testing people with no sense of pain, we can categorically rule out that these are pain-specific responses.”

The results are yet another blow to fMRIs, further suggesting that human brains are far too complicated to unravel with a now commonplace machine. Especially in medical settings, where fMRI scans and the “pain matrix” are increasingly being used to aid drug development, caution is certainly warranted. “Although correlations between pain and brain activity have repeatedly been made, a causal relationship between neuronal activity and pain sensation has yet to be established,” Wood says.

“It would be therefore misguided to use brain scans to inform diagnosis or drug discovery relating to pain management.”