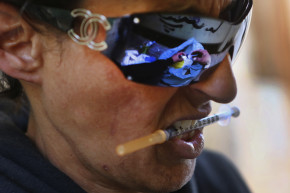 HIV Prevention Drug Truvada Is Too Pricey For Those Who Need It Most
By Joshua A. Krisch 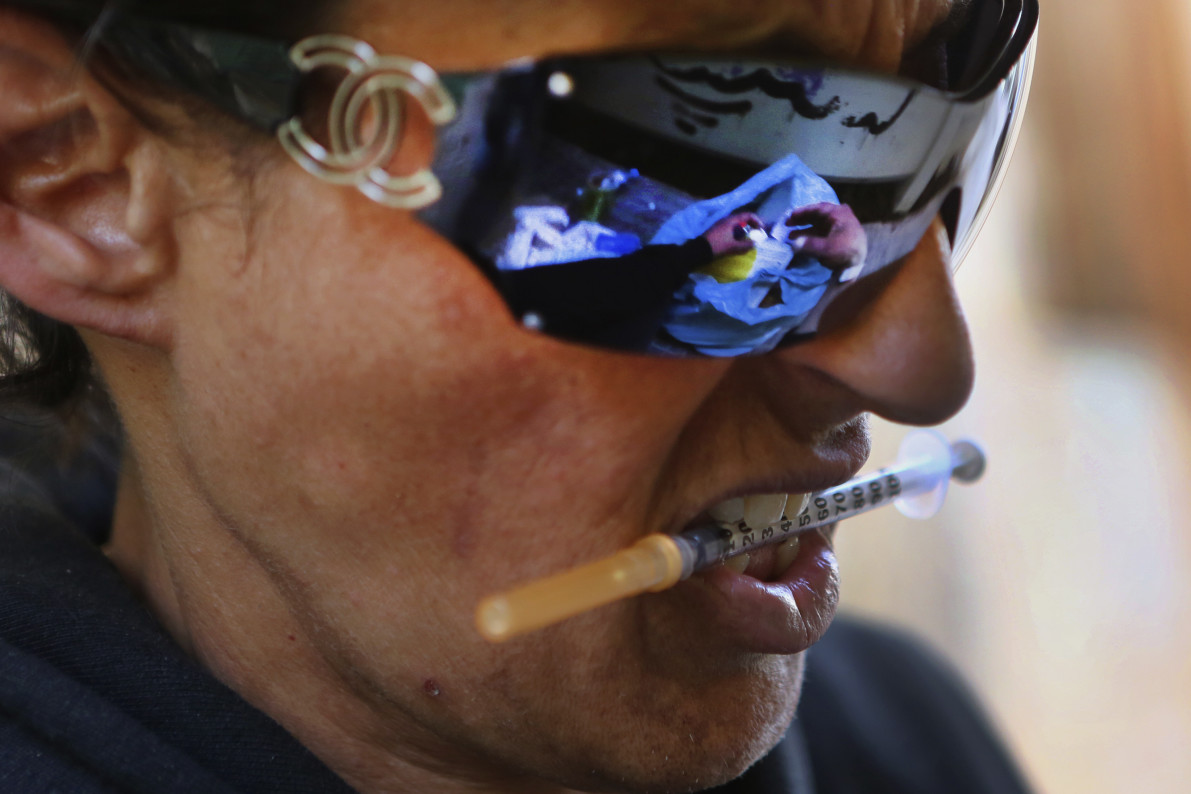 When Truvada—a pill that, when taken daily drastically reduces the risk of contracting HIV—hit the market in 2012, it changed how traditionally high-risk groups, such as sex workers and men who have sex with men, viewed sexuality, protection and STIs. But a new study finds that the prohibitively high costs of PrEP, a generic term for Truvada, have left at least one major demographic behind—injection drug addicts, who account for no less than 30 percent of HIV infections outside of sub-Saharan Africa.

Unfortunately, while the Centers for Disease Control and Prevention have expressed interest in providing PrEP for drug addicts, the study concludes that such a broad public health initiative is not yet financially feasible.

Injection drug users account for at least 10 percent of new HIV infections in the United States, and recent studies have shown that daily Truvada pills can help prevent these addicts from contracting HIV. The problem, of course, is figuring out how to pay for it. Heroin addiction is strongly linked to socioeconomic status and many users cannot afford PrEP, which costs upwards of $1000 per month without insurance.

In an ideal scenario, the federal government would effectively hand out HIV prevention pills, absorbing the costs to stem the HIV epidemic. But when researchers set out to determine the public health costs and benefits of implementing a national PrEP program for injection drug users, their mathematical models revealed that such an initiative is not realistic. The most efficient approach for preventing the spread of HIV would involve enrolling 25 percent of injection drug users into a federal program that offers free Truvada and HIV screenings, but that this would cost the U.S. an additional $44 billion—only slightly more than the average state budget, and way more than lawmakers are willing to spend.

Worse, the intervention would only prevent about 1,000 new cases per year. That may sound like a lot—and, indeed, even a single life saved by PrEP is significant—but with an estimated 50,000 new HIV infections every year in the U.S. alone, preventing 1,000 infections at a cost of $44 billion doesn’t make financial sense. In fact, some studies suggest it would actually cost less money to fight America’s heroin addiction problem, by investing in naloxone therapy and needle exchange programs.

The problem of the sky high cost of PrEP doesn’t just hurt intravenous drug users. Indeed, even well-to-do Truvada users are beginning to find PrEP so prohibitively expensive that they’re jumping between insurance providers just the lowest possible deductibles. “Cost is the elephant in the room,” Dr. Brad Hare, director of HIV Care and Prevention at Kaiser Permanente San Francisco told the Daily Beast. “If you’re going to be on a drug that costs $15,000 a year, you don’t want a plan that doesn’t cover medications well.”

And if we’re going to help drug addicts avoid HIV, we’re going to need something less expensive than the net worth of Bill Gates in 2009. Until then, widespread PrEP coverage for drug users remains unrealistic.