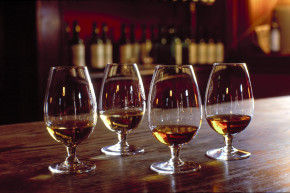 Shut Up. You Can’t Tell The Difference Between Bourbon And Rye
By Joshua A. Krisch

Shut Up. You Can’t Tell The Difference Between Bourbon And Rye

New study puts whiskey aficionados to the test, and finds that even the best cannot tell the difference between bourbon and rye 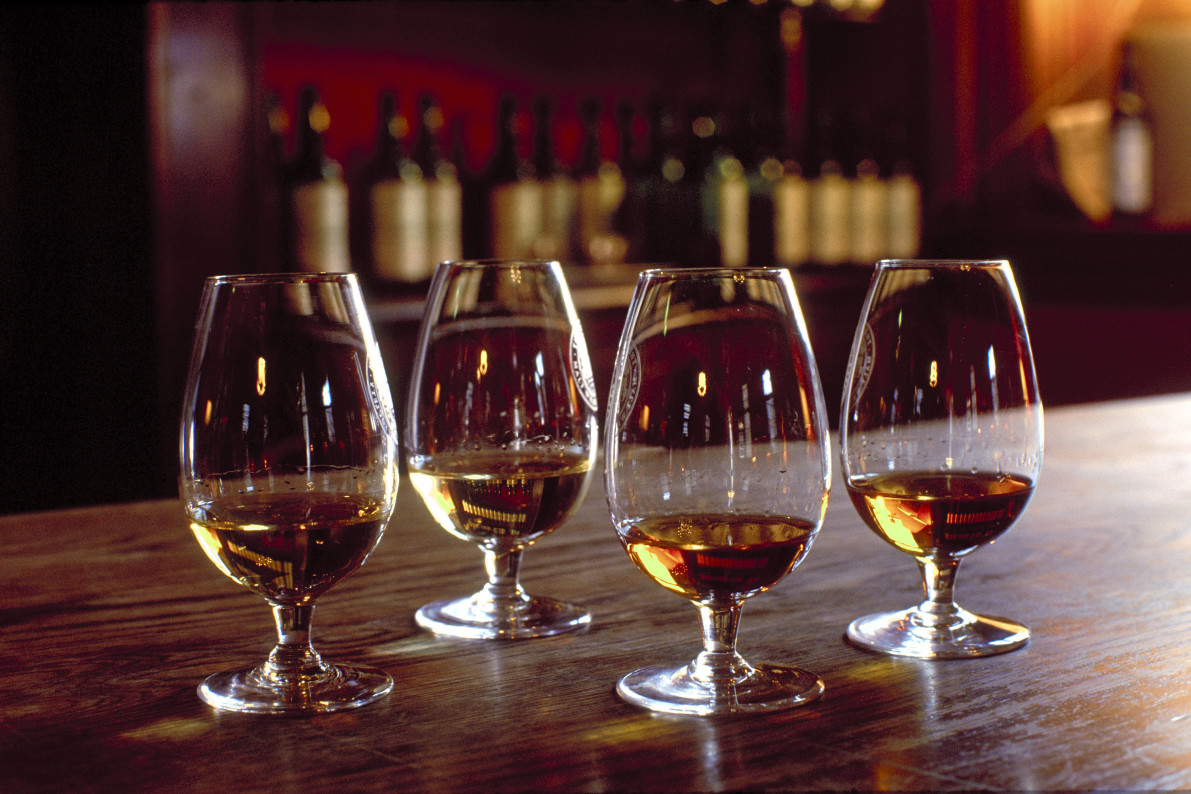 Ask any whiskey aficionado—the smoky sweetness of bourbon is incomparable to the spicy, fiery flavor of rye. But according to a new study in the Journal of Food Science, the average consumer cannot discriminate between the two flavors, rendering some of the snobbery behind whiskey tasting a tad ridiculous.

The study also suggests that bartenders’ long-held beliefs (Manhattans must be made with rye; an Old Fashioned requires bourbon) are likely misplaced. “There is definitely a tendency for bartenders to talk about how some drinks should absolutely be made with bourbon or rye,” said coauthor Jacob Lahne of Drexel University, in a press statement. “I think it’s clear now that there is more flexibility.”

This is not the first study to find that the snobs in your life are probably full of it. In fact, there’s a substantial body of literature that suggests even the finest wine connoisseurs are easily fooled by devious scientists. In a series of studies, Robert T. Hodgson of Humboldt State University in Canada watched as wine experts confused white wine with red wine, described the same wines dramatically differently when mislabeled and argued that cheap bottles were far superior to expensive vintages. “The results are disturbing,” Hodgson once commented. “Chance has a great deal to do with the awards that wines win.”

This new study suggests the whiskey race is no less turbulent. Although the only legal difference between whiskeys labeled “bourbon” and those labeled “rye” is their mashbill—bourbon must be fermented from a majority of corn, while rye must be fermented from a majority of rye—enthusiasts argue that the flavors are drastically different. To test that claim, Lahne and colleages presented trays of unlabeled whiskey to 21 participants, who were instructed to smell but not taste the alcohol, and then sort them into categories based on similarity.

Now, smelling whiskey without drinking it may seem a bit ridiculous, but in the whiskey tasting industry such sniffing tests are standard, and many of the finest whiskey connoisseurs seldom take a sip. “Whisky ‘tasters’ are referred to as ‘noses’ in the trade,” Whiskey Magazine explains. “The tastebuds are of secondary importance when it comes to the sensory evaluation of any whisky.”

The findings suggest that bartenders may better serve patrons by separating alcohol by brand, rather than mashbill, and raise the possibility that terms such as “bourbon” and “rye” have become outdated, since many modern manufacturers make rye and bourbon in almost the exact same way—such that a two percent difference in mashbill can be enough to tip a whiskey from one category into the other. “This is the ﬁrst published evidence that mashbill does not determine sensory properties of American whiskey,” Lahne writes in the study.

“Bourbons and ryes, while legally distinct, were not separated by consumers.”