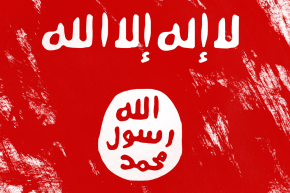 Dozens of names were distributed on the messaging app Telegram 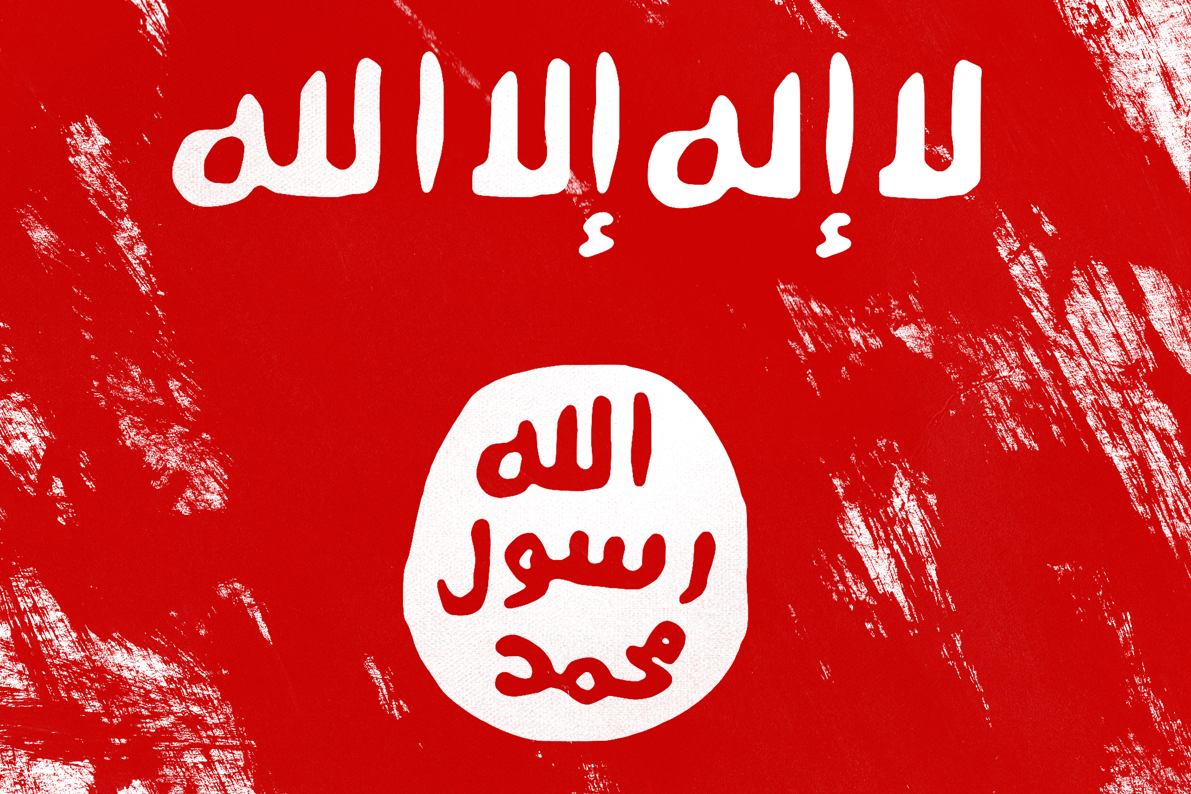 Hackers with a pro-ISIS group calling themselves the United Cyber Caliphate distributed a “kill” list on Monday that appears to include dozens of U.S. government personnel, Vocativ discovered.

The list features 43 names of people linked to the State Department, the Department of Homeland Security and the departments of defense, energy, commerce and health and services. It also identifies the U.S. embassies in Santiago and Kathmandu—as well as the Department of the Navy in Gulfport, Mississippi—as targets. It includes someone who appears to have worked for Australia’s Department of Defence.

While the group’s intentions are sinister, it’s unlikely that the so-called hack unveils much new or actionable information. The hackers list phone numbers with each person—many of which are general numbers for institutions or offices, though several appear to be correct, current office lines. The group also posted zip codes and cities—often listed as Washington, D.C.—allegedly affiliated with their targets, but no specific home or work addresses.

The information for each target was shared on individual photoshopped images posted on the Telegram group of the United Cyber Caliphate.  “Wanted to be killed” was written in English, Arabic, Spanish, Russian and French below every image, which also included the hacking group’s name and the logo for U.S. embassies.

Much of the information listed by the group is publicly available. Vocativ was able to verify that at least several of the people listed have worked for the U.S. government in various locations, including at U.S embassies in Lome, Togo and Khartoum, Sudan. In one case, a first name was listed without a last name. One name was listed three times.

Still, the Islamic State’s message was clear: “USA—You are our primary goal,” the hacking group posted in an English-language message on Telegram. “Your system failed to Tackling [sic] our attacks. Now we will Crush you again.”

An image pro-ISIS hackers posted on Telegram advertising their "wanted to be killed" list.

The so-called United Cyber Caliphate is a new alliance of pro-ISIS hackers consisting of three hacking groups, including the well-known Cyber Caliphate Army. Vocativ previously found that members of the Cyber Caliphate Army released target lists of current and former U.S. government officials, as well as kill lists of cops from Minnesota—though no known attacks originated from those past hacks. The same group has also falsely claimed to hack Google.