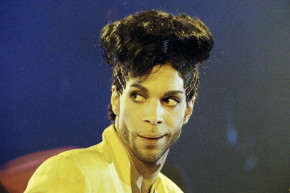 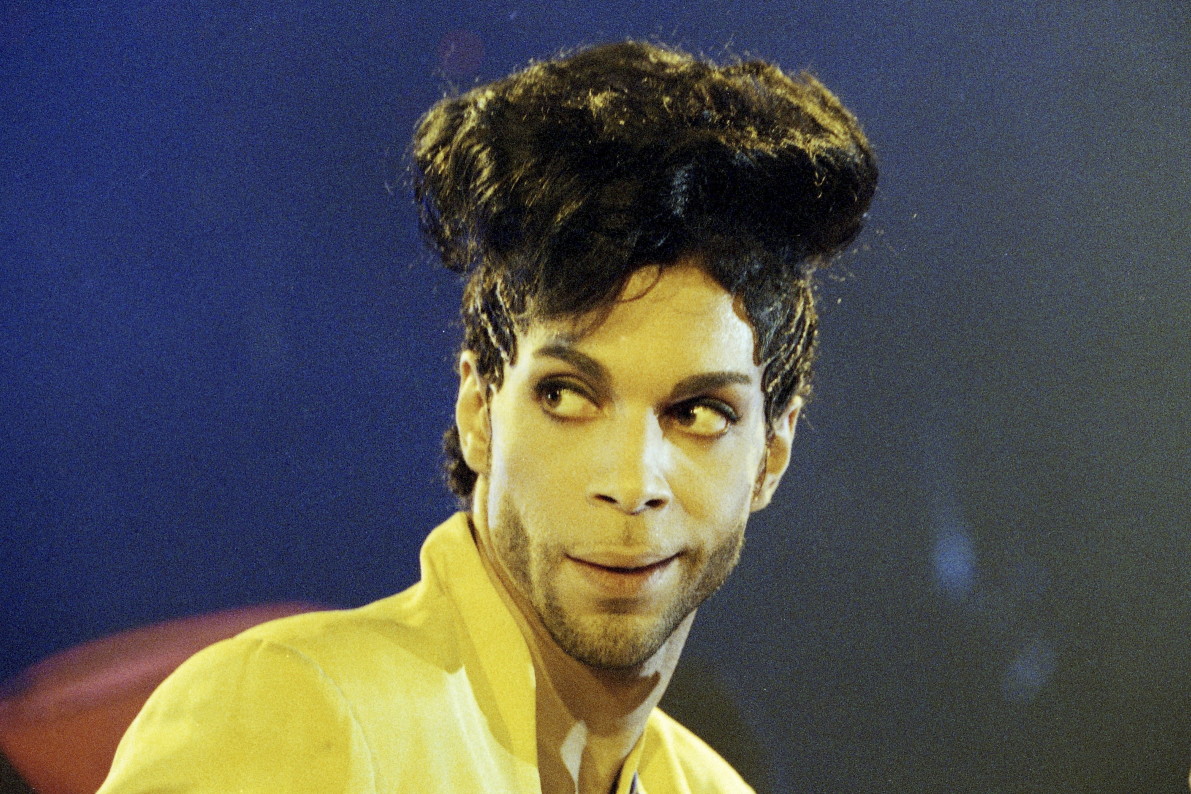 In the aftermath of a major musician’s death, it’s par for the course to jam out to their tunes in memoriam. Fans wanting to throw on “Let’s Go Crazy” or “Little Red Corvette,” however, can’t run to Spotify or pull up a YouTube playlist with all of his hits—instead, they’ll only be able to find his music on Tidal, Jay Z’s artist-centric streaming platform, because Prince was hugely into controlling content with his name attached to it.

Last July, Prince pulled all of his material from every streaming site other than Tidal. He explained to Ebony magazine that he was rolling with Tidal essentially because it allowed him to curate his music the way he saw fit. “That’s the problem with these formats is that there’s a lot of laziness out there. They have to do so much, so a lot of times it’s just a program. It’s an algorithm. I didn’t want to be part of that,” he said, referring to the algorithmically determined related artists and songs suggestions present on streaming services such as Spotify.

In reality, it seems Prince didn’t want to be a part of anything that he wasn’t directly pulling the strings on. The “Purple Rain” singer was notorious for issuing DMCA takedown notices for any fan-uploaded videos that appeared on YouTube—even for songs for which he did not own the copyright, notably his cover of Radiohead’s early hit “Creep” (one existing clip on YouTube exclaims in its title that it has permission from both Radiohead and Prince’s label NPG).

The Electronic Frontier Foundation, a nonprofit that defends civil liberties in the digital world, went so far as to induct Prince into the Takedown Hall of Shame with a “Lifetime Aggrievement Award.” The organization said that while he has many takedowns to his name, the Lenz v. Universal case—in which a mother shot 29 seconds of video of her baby son dancing to “Let’s Go Crazy” and Universal Music sent a takedown notice—really earned him the award. “Prince is far from alone in his willingness to exploit the notice-and-takedown procedure for censorship, but he certainly occupies a special place in the pantheon,” the organization wrote in 2013. “Prince has shown time and again that he’s willing to abuse copyright law in an attempt to recklessly impede free speech, but his role in the Lenz case cements this Lifetime Aggrievement Award.”

More recently, however, as the Wall Street Journal points out, Prince sued 22 fans for a cool $1 million each for their posting links to download bootleg concert videos. However, the Purple One’s lawyers dropped the case when the links were removed voluntarily. “We recognize the fans craving for as much material as possible, but we’d prefer they get it from us directly than from third parties who are scalpers rather than real fans of our work,” Prince’s lawyer told TMZ.