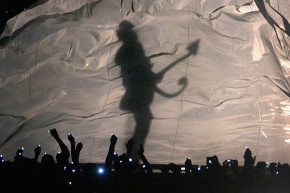 The Definitive Ranking Of Prince’s Many Aliases
By Leslie Horn

The Definitive Ranking Of Prince’s Many Aliases

When it came to his creative output, Prince was a man of multiple masks 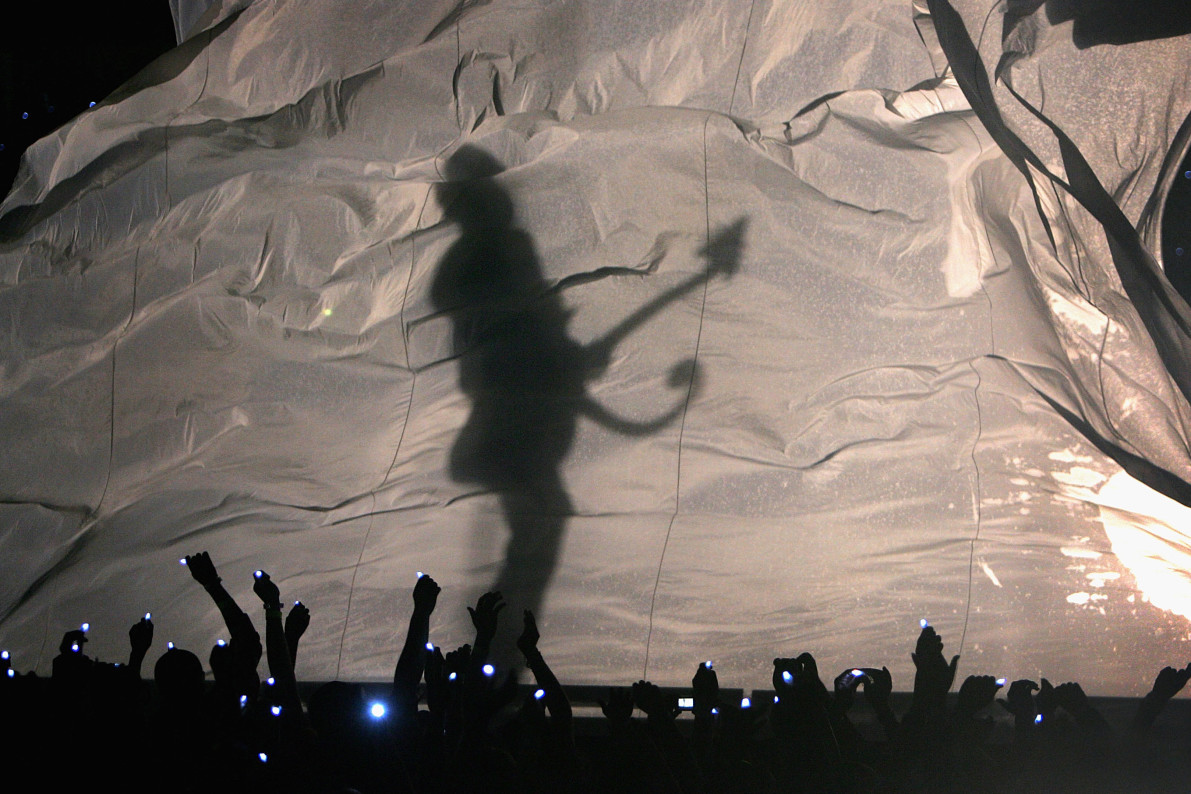 While Prince is immediately associated with his songs like “Purple Rain” and “Raspberry Beret,” he’s generally less known for writing songs like “Manic Monday,” which was made famous by the Bangles. But there’s a reason for that: Wanting to separate the personality from the music, he frequently worked under a variety of aliases. He used a handful names for various projects.

I was just getting tired of seeing my name. If you give away an idea, you still own that idea. In fact, giving it away strengthens it. Why do people feel they have to take credit for everything they do? Ego—that’s the only reason.

Using completely non-scientific methods, we have ranked the Purple One’s pseudonyms, based on quality, creativity and general flair: