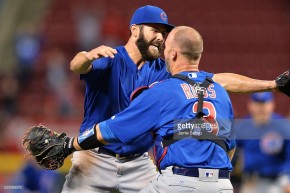 Jake Arrieta’s No-Hitter Should Come As No Surprise 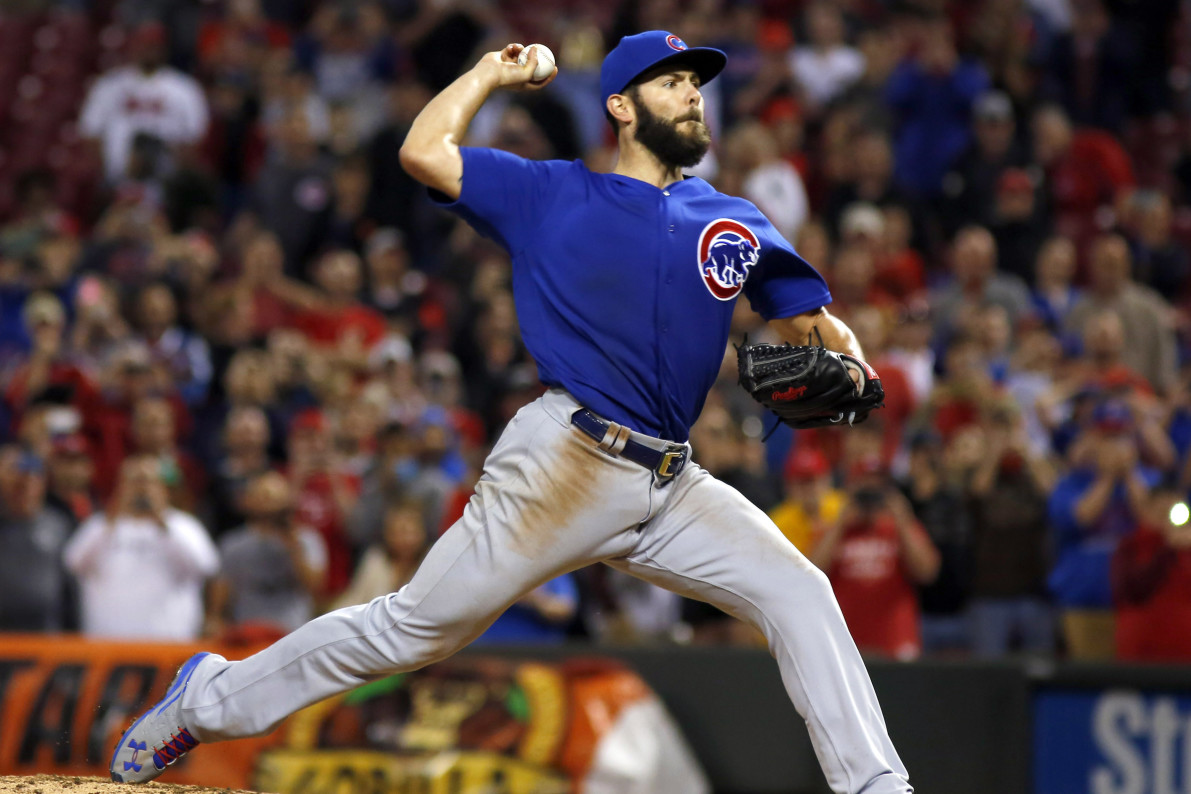 A parochial Cincinnati Reds fan, whose only baseball interest is his or her regional team, may have logged onto Twitter, seen the team’s official recap, and not initially realized the tongue-in-cheek nature.

Those four walks were the only achievement worth reporting, given that the Chicago Cubs walloped them 16-0 and, most notably, Jake Arrieta threw his second career no-hitter. (The above Reds tweet was preceded by a more serious one: “Congrats to @JArrieta34 on an awesome performance.”)

No-hitters continue to proliferate baseball box scores in this decade of pitching dominance, owing to a league-wide increase in pitchers’ velocity and in hitters’ willingness to sacrifice contact for power. League-wide batting averages, which reached a peak of .271 in 1999, have fallen pretty steadily since down to 2016’s .245 mark—the sport’s worst in more than four decades.

Strikeout rates appear set to rise for the 11th straight year, from 6.3 every nine innings in 2005 to 8.2 in 2016, which represents a half-strikeout per game jump (0.5) that would be the largest year-over-year increase in three decades.

It’s little surprise that Arrieta would add to the league’s collection of no-hitters. Last year’s National League Cy Young winner threw one last August as well, and he’s held opposing hitters to a sub-Mendoza .189 average since joining the Cubs in July 2013.

The only real surprise about Thursday night is that Arrieta only struck out six Reds among his 27 hitless outs. He tallied 12 strikeouts in his prior no-hitter, and the sport is rampant with swings and misses—now more than ever. It’s not just the low league-wide batting average and the high strikeout rate; a quarter of all swings, 24.5 percent, have been whiffs so far this year, a full point and a half higher than last season, which was already the highest on record. Swing data at STATS, LLC, dates back to 1988, when the rate was at its lowest (18.6 percent).

The moral of this story is that this is but the first no-hitter of the 2016 season and the second of Arrieta’s career—expect more of each to follow.