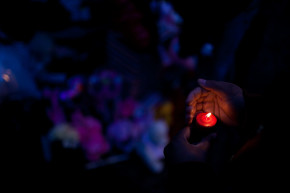 Suicide Is Surging In America, And Nobody Can Figure Out Why
By Allee Manning

Suicide Is Surging In America, And Nobody Can Figure Out Why

New data from the CDC shows a disturbing trend 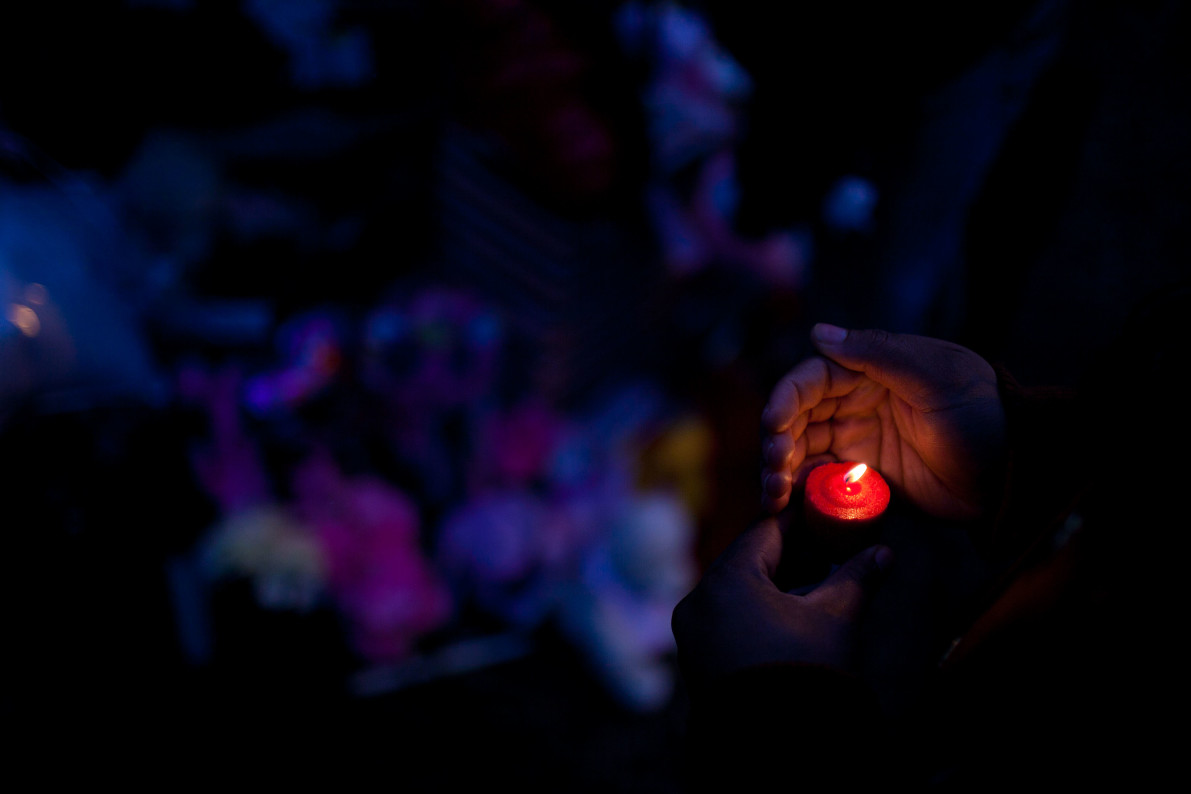 A new report on suicide in the United States shows staggering figures and worrisome trends. Between 1999 and 2014, the overall suicide rate increased by 24 percent, with sharp increases from 2006 on. While the increases are occurring across all races, sexes, and ages, two demographics experiencing especially troubling shifts in suicide rates are girls below the age of 14 and middle-aged men between the ages of 45 and 64.

Data from the Centers for Disease Control and Prevention shows that men commit suicide at higher rates than women, something that can be partly tied to the fact they typically turn to more lethal means. Fifty-five percent of men that killed themselves in 2014 used a gun to do so, a method that nearly always accomplishes the task. Only 31 percent of women used a gun to take their lives, resorting more commonly to poison, which is less consistently effective.

But new data revealed particularly alarming figures for middle-aged men. While older men commit suicide at higher rates than any other demographic, men aged 45-64 experienced a massive 43 percent increase in suicide deaths over 15 years. And though young men commit suicide at higher rates, young women faced the largest percent increase as a singular demographic of 200 percent since 1999. Though the report does not give any theories for this change, research shows that 75 percent of teens that commit suicide are depressed and that female adolescents suffer from heightened rates of depression.

In combination with gender, heightened suicide rates could be seen across nearly all racial groups, according to data from CDC Wonder. While white men are the most at-risk demographic, there is currently a less-discussed crisis in male American Indians and Alaska Natives, especially in young people.

This is something that experts have linked to high rates of drug use, sexual and domestic violence, unemployment, and poverty. Cultural isolation may also play a role.

“We’re not really open to conversation about suicide,” one young Native American told The Washington Post in 2014. “It’s kind of like a private matter, a sensitive topic. If a suicide happens, you’re there for the family. Then after that, it’s kind of just, like, left alone.”

The distressing, broad shift in suicide rates comes following a consistent decline that lasted from the mid-eighties through the nineties. Today, suicide is the tenth leading cause of death across Americans of all ages. One resource for those looking for help in dealing with suicidal thoughts is the National Suicide Prevention Lifeline, which is staffed with a 24/7 call center.