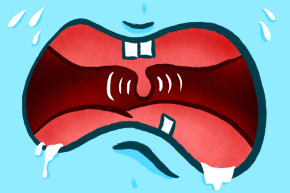 We Even Gender Stereotype Babies
By Tracy Clark-Flory

We Even Gender Stereotype Babies

"High-pitched scream? Must be a girl"—or so people think 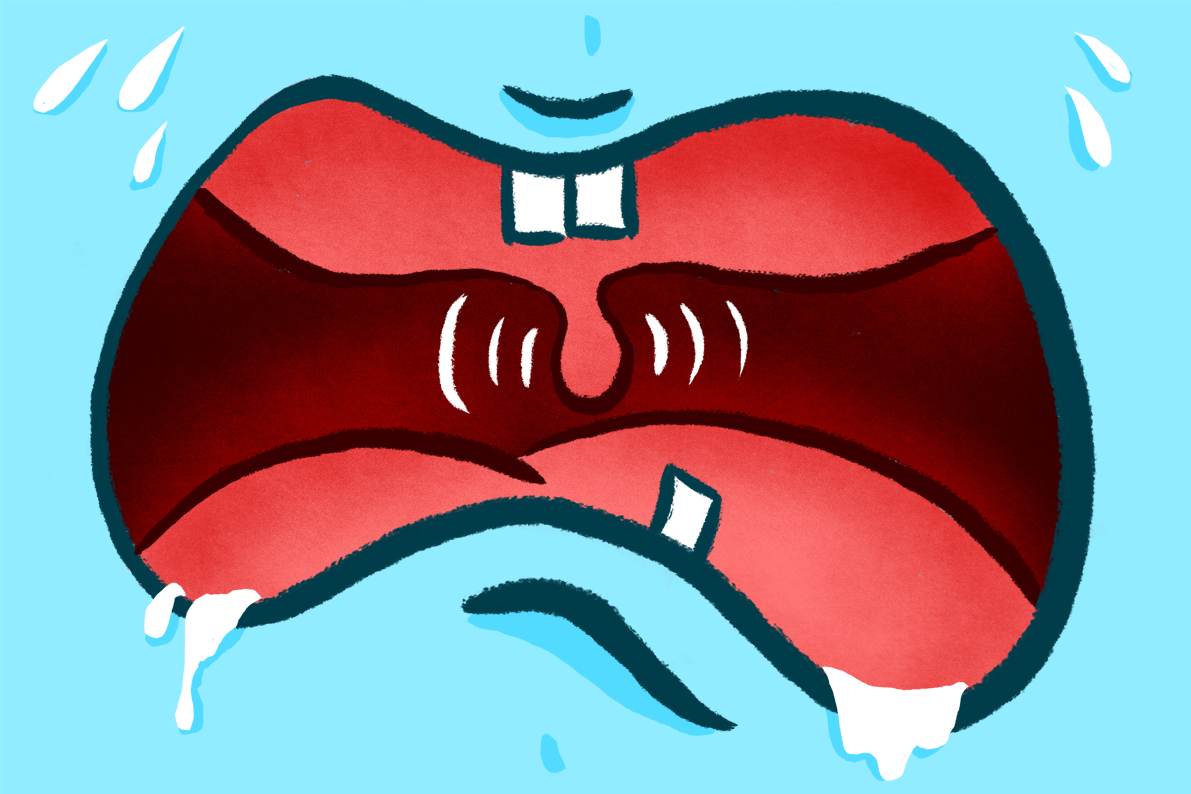 It turns out sex stereotyping begins before babies even learn to talk—all it takes is a cry. A new study published in the journal BMC Psychology shows that adults use the pitch of infants’ cries to guess at their gender, evaluate their relative masculinity or femininity—yes, of infants!—and even guess at their level of discomfort.

But, guess what, there’s no actual pitch difference between the cries of baby boys and girls. “This research shows that we tend to wrongly attribute what we know about adults—that men have lower pitched voices than women—to babies, when in fact the pitch of children’s voices does not differ between sexes until puberty,” said researcher Nicolas Mathevon from the University of Lyon/Saint-Etienne & Hunter College CUNY.

Researchers made recordings of babies who were on average four-months-old while they were given a bath at home by their parents. They later played these bath-time wailings for adult participants in the experiment. First, they tested how pitch would influence guesses as to the cryer’s gender. The researchers found that higher-pitched cries were much more likely to be attributed to girls and lower-pitched cries were generally attributed to boys.

Then they asked participants to listen to a crying sound bite and rate the masculinity or femininity of a baby whom they were told was either male or female. The results were just what you would expect: The low-pitched cries said to belong to boys were rated as more masculine, and the higher-pitched cries said to belong to girls were rated as more feminine. But there was an interesting gender difference among the adult participants: Men rated high-pitched cries from purported boys as much less masculine than women did.

Finally, they asked participants to evaluate the discomfort of babies based on their cries. Women didn’t differ in their ranking of supposed males’ and females’ little-baby-angst, but not so with men. When it came to lower-pitched cries, guys rated purported boys as expressing more discomfort than the supposed girls. As the study put it, “This interaction effect may indicate that sex-stereotypical expectations that male babies should be lower-pitched than female babies lead male listeners to overestimate discomfort in unfamiliar boys’ cries.”

This all might have a pretty unsettling impact on the level of basic care-taking that babies get. “If a baby girl is in intense discomfort and her cry is high-pitched, her needs might be more easily overlooked when compared with a boy crying at the same pitch,” said researcher David Reby from the University of Sussex. “While such effects are obviously hypothetical, parents and care-givers should be made aware of how these biases can affect how they assess the level of discomfort based on the pitch of the cry alone.”