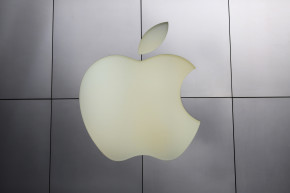 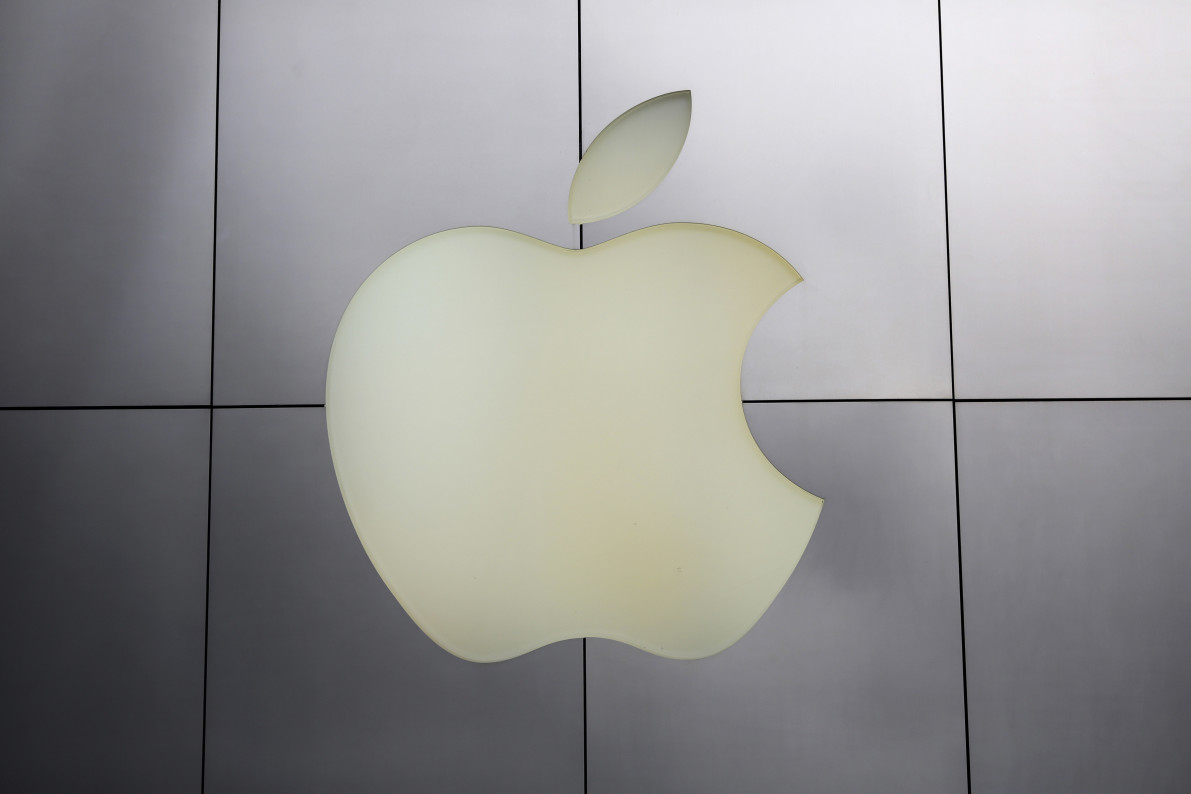 The Federal Bureau of Investigation admitted on Thursday to paying upwards of $1.3 million to unlock the iPhone of one of the San Bernardino shooters. According to FBI director James Comey, that’s more than he’d make in seven years on the job.

“But it was, in my view, worth it,” Comey said, according to Reuters, adding that the bureau would be able to use the technique on other 5C devices in the future.

Reuters reports the FBI “paid the largest ever publicized amount for a hacking technique.” The full total paid for the hack was $1.34 million.

In March, the Justice Department said that it had contacted an outside agency to help unlock the iPhone in question. The phone was owned by Rizwan Farook, one of the shooters who killed 14 people and wounded 22 others in San Bernardino, California, on December 2.

This comes at the end of a high-profile clash between the government and Apple. U.S. authorities had asked Apple to hack the phone to aid their investigation, but the tech giant refused—saying that creating a so-called backdoor into the phone would weaken security for all such devices. “We oppose this order, which has implications far beyond the legal case at hand,” the company wrote in a letter to customers in February.