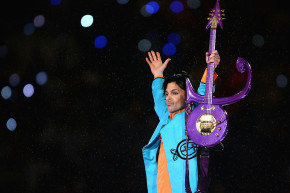 Conspiracy Theorists Think Prince Died For Speaking Out On Chemtrails 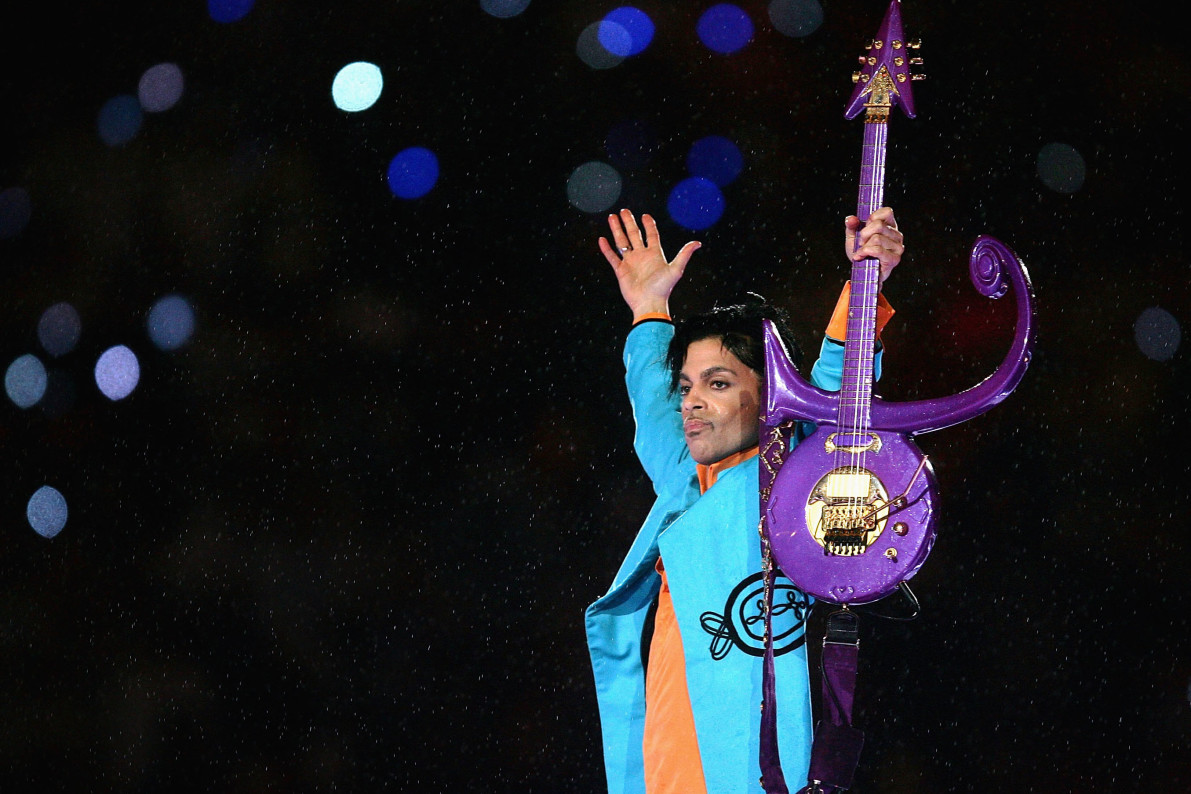 Prince was renowned as a prolific musician and fearless gender-fluid sex symbol—but he was also a champion of personal freedom from corporate ownership and a believer in various conspiracy theories, including the fringe theory that commercial aircraft are exposing people to harmful “chemtrails.” Now that he is gone, some prominent conspiracy theorists, including Infowars’ Alex Jones, are wondering if Prince’s controversial statements lead to his death.

“Do you love your country as much as you love God? If the government wants to put a microchip in your neck: Do you still love your country? If you do not wish to be challenged, leave now.” These lyrics almost read like the shouts of a picketer in front of the White House, but they’re from the 1998 song “The War,” released by Prince, back when he was going by an unpronounceable symbol meant to free himself “from the chains that bind me to Warner Bros.” For about twenty years, Prince rebelled against institutions and encouraged others to challenge conventional thinking.

And that is part of the reason why moments after TMZ broke the news that Prince Rogers Nelson had died at his Paisley Park compound at the age of 57, conspiracy theory-spouting radio host Jones suggested to his approximately two million listeners that the singer died from a “weaponized flu” caused by chemtrails.

For those who don’t think that a global elite is plotting to enslave the masses and create a New World Order, a little background: Some conspiracy theorists believe that the vapor trails left behind planes are actually “chemtrails”—chemical agents that create some sort of nefarious biological of chemical reaction. Chemtrail truthers say that these sprays could alter the environment or the emotional, physical and mental states of people below. (Scientists maintain these are actually “contrails”—frozen condensation from planes flying at high altitudes in certain weather conditions.)

Prince sang about chemtrails in “Dreamer,” from his 2003 album “Lotusflower.”

While the helicopter circles
And the theory’s getting deep
Think they’re spraying chemicals over the city
While we sleep?
From now on I’m staying awake
So you can call me a dreamer too
Wake up wake up

In a rare televised interview on the Tavis Smiley Show, Prince explained that he was inspired to write the song after watching civil rights activists Dick Gregory speak at the 2008 State of the Black Union. “[Gregory] said something that really hit home about this phenomenon of chemtrails. And you know, when I was a kid I used to see these trails in the sky all the time and ‘Oh that’s cool—a jet just went over.’ And then you started to see whole bunch of them and next thing you know everybody in your neighborhood was fighting and arguing and you didn’t know why.”

When Prince—a health-conscious vegan who biked and danced even in his last days—died shortly after reporting he had the flu, conspiracy theorists wondered if sinister forces had silenced him. Jones suggested that Prince’s death could be connected to the passing of Merle Haggard—a country music legend who sang also about chemtrails in his song “What I Hate” (“What I hate is looking up and seeing chemtrails in a clear blue sky today.”).

Uploaded By: The Alex Jones Channel

“The point is, [Haggard and Prince] thought people were being sprayed and sickened. And they’re dead,” Jones said in his segment, “And all I’m saying is we can obviously use this sad death for good—get people to look into what Prince believed.”

Jones’ wish has come true. Since Prince’s death, the clip of him speaking about chemtrails has been widely shared on conspiracy theory forums, like the Conspiracy subreddit, where it has been posted about ten times. These posts have collectively drawn hundreds of comments with many theories about why Prince might have been “murdered.”

Some of the most outlandish theories include that Jay Z killed Prince to increase subscriptions to Tidal, the only streaming platform that features Prince’s music, and that Prince and female wrestler Chyna were sacrificed in a satanic ritual since they both broke gender norms.

Since Prince died in his elevator, conspiracy theorists have also been focusing on some the seemingly prophetic lyrics of Prince’s hit “Let’s Go Crazy.” “Dearly beloved, we are gathered here today to get through this thing called life… Are we gotta let the elevator bring us down? Oh no, let’s go. Let’s go crazy. Let’s get nuts.”

After his death, it seems some fans are taking Prince’s call for craziness to heart.