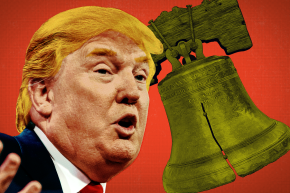 Trump’s Mishandling Of Pennsylvania Could Cost Him The Nomination 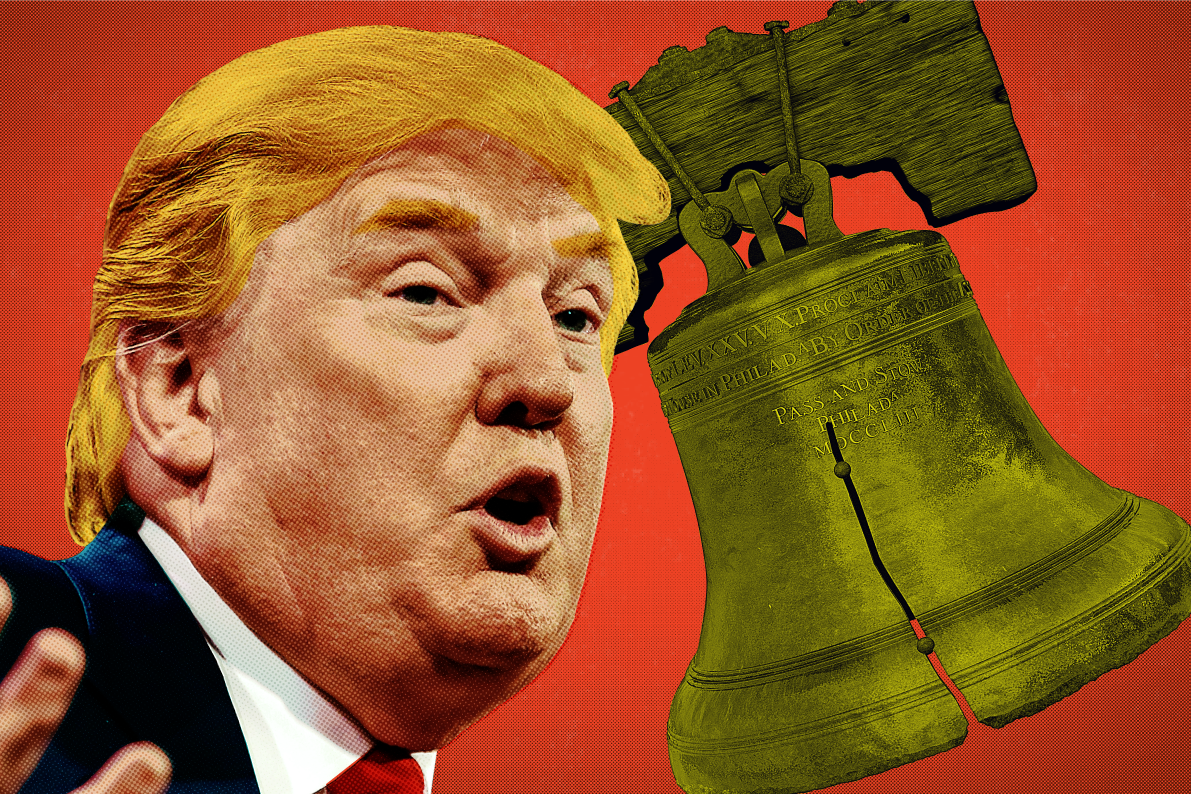 Donald Trump is coming off a momentous victory in his home state of New York, a landslide that netted him a whopping 89 delegates and left rival Republican Ted Cruz with zero. While his Empire State success vastly improved his chances of securing the nomination before Cleveland’s GOP convention, the Trump camp will have to fight and claw for every last delegate to push him over the golden 1,237 delegate threshold.

Enter Pennsylvania, the next big contest and a state with a confusing primary ballot that, if not managed correctly by the Trump camp, could end up ultimately costing him crucial delegates in the run up to July. Trump’s management of the state so far—despite his self-publicized reputation of being a managerial master—looks shoddy in some spots and nonexistent in others.

Trump’s looming problems in Pennsylvania lie within the weird intricacies of the state’s primary. He holds a massive lead in the state polls (a recent aggregate has him beating Cruz 44-25), but a popular vote victory only awards 14 of the state’s 71 delegates. Three more seats are assigned to party leaders and—this is the big one—the other 54 are decided in the state’s 18 Congressional districts, where voters elect three delegates in each district to represent them in Cleveland.

These 54 men and women are “unbound,” meaning they are free to vote for whomever they’d like at the convention. But wait, the process gets even more vague! Unlike other states, the Pennsylvania ballot does not identify each delegate’s candidate preference in the presidential election on the ballot. This means voters can’t just walk in and vote for Trump, they also have to know the names of the delegates who back him—a tall expectation for more than 600,000 potential Republican voters who largely have no idea how this process works.

Here’s what the ballot in 6th Congressional district, where there are eight people running for three delegate seats, will look like on Tuesday. Unless you’ve researched beforehand, you wouldn’t have a clue that the lone Trump pledge running is Wayne Buckwalter, slotted fifth.

Now of course, the presidential candidates themselves can help their supporters sort through the weeds by vetting, endorsing and promoting delegates they believe will stick by their side come convention time. Ted Cruz, for example, released a list of 28 names last week. So with a massive lead in the state, it makes most sense for front-runner Trump to identify and promote the delegate candidates he’d like representing him in Pennsylvania.

However, less than a week before the primary, none of that has happened.

In several interviews with delegate candidates who have pledged their support to the billionaire, Vocativ has found that the Trump campaign has done little to promote the 38 pro-Trump delegate hopefuls, and in some cases, has made little or no contact at all, leaving potential delegates to get the word out on their own. The only thing currently listed on the Pennsylvania section of Trump’s campaign website is a form for volunteers.

“We haven’t heard from the campaign,” Gabriel Keller, one of the three Trump pledges running in the 12th Congressional district, said of the lead up to Tuesday’s primary. “And we’re moving forward with or without the campaign.”

Keller isn’t alone. Despite the recent hire of Paul Manafort, who’s been tasked to lead the overall delegate charge, Jim Keffalas, one of just two Trump pledges running in the 3rd Congressional district, says he hasn’t heard a peep from the Trump camp as of late. The real-estate agent from Butler County has done his best to promote himself by answering calls and reaching out to media but admitted, “I don’t think there’s enough information in general going out to the voters as to who’s supporting who.”

A recent look at Twitter would seem to prove Keffalas right. Despite a grassroots movement, dozens of Trump fans are asking around for information on which delegates to vote for on April 26.


@AJDelgado13 @HuskerPower811 you need to find out who supports trump and vote for those delegates in Pa. Need a list and send it out.

@nepafortrump Do you have a list of Delegates candidates that support Trump in pa. I have a list but it has most if not all that is running.

@DonaldJTrumpJr. How do I vote for your dad in PA? I heard you vote delegates. Which delegate name support Trump???

Acknowledging the absent publicity from Trump’s camp, Ryan Belz, a delegate running in the 10th Congressional district, believes his position at the top of the ballot will be crucial for his delegate bid. “I think that’s definitely going to help tremendously,” said the leader of Penn State Students For Trump.

Not every pro-Trump candidate enjoys the same luxury as Belz, however. Many of them are buried far down on ballots that feature a dozen or more delegate hopefuls. As Slate’s Jim Newell notes, choosing three candidates from a group of 15 will widely hinge on ballot placement and name recognition, an area the Trump campaign has yet to help leverage.

Trump’s camp did not respond to a request for comment by publication time.

April has already been a trying month in state-by-state delegate battles for the former “Apprentice” host. Two weeks ago, the Trump campaign sent an email targeted for Washington state delegates to Washington D.C. residents. Ted Cruz, Trump’s biggest threat to a pre-convention nomination, swept all 34 delegates in Colorado, thanks in part to misspelled names and wrong numbers on Trump campaign materials. Cruz also out-organized Trump for delegates in states such as Georgia and Florida, places where Trump easily won the popular vote in the primaries.

And now, with Trump way up in Pennsylvania, Cruz is encroaching on Trump’s turf once again, meeting with delegates in the state behind closed doors in an attempt to sway them in his favor.

With three months standing between Trump and the GOP convention in Cleveland, most political experts project the business tycoon-turned-politician with will sit just below the 1,237 threshold after the primaries finish up in June. With a lion’s share of Pennsylvania’s 54 delegates, Trump would inch ever closer to thwarting any convention chaos. But if he cannot properly navigate the state’s confusing primary process, the Trump campaign stands to lose key delegates that could push him over the top.

Trump famously calls himself a great manager. In Pennsylvania, he has dozens of delegates that could seemingly be won with any semblance of campaign coordination, and yet five days before voters hit the polls, he’s offered limited help in their quest to accompany him to Cleveland. “I like to think that I have that instinct,” Trump wrote in his book “The Art of the Deal.” The Republican Party eagerly waits to see if he can seal this one.