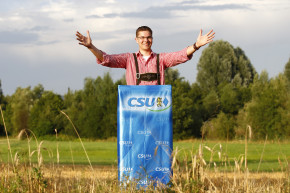 How Inspirational Managers Are Killing Their Employees
By Joshua A. Krisch

How Inspirational Managers Are Killing Their Employees 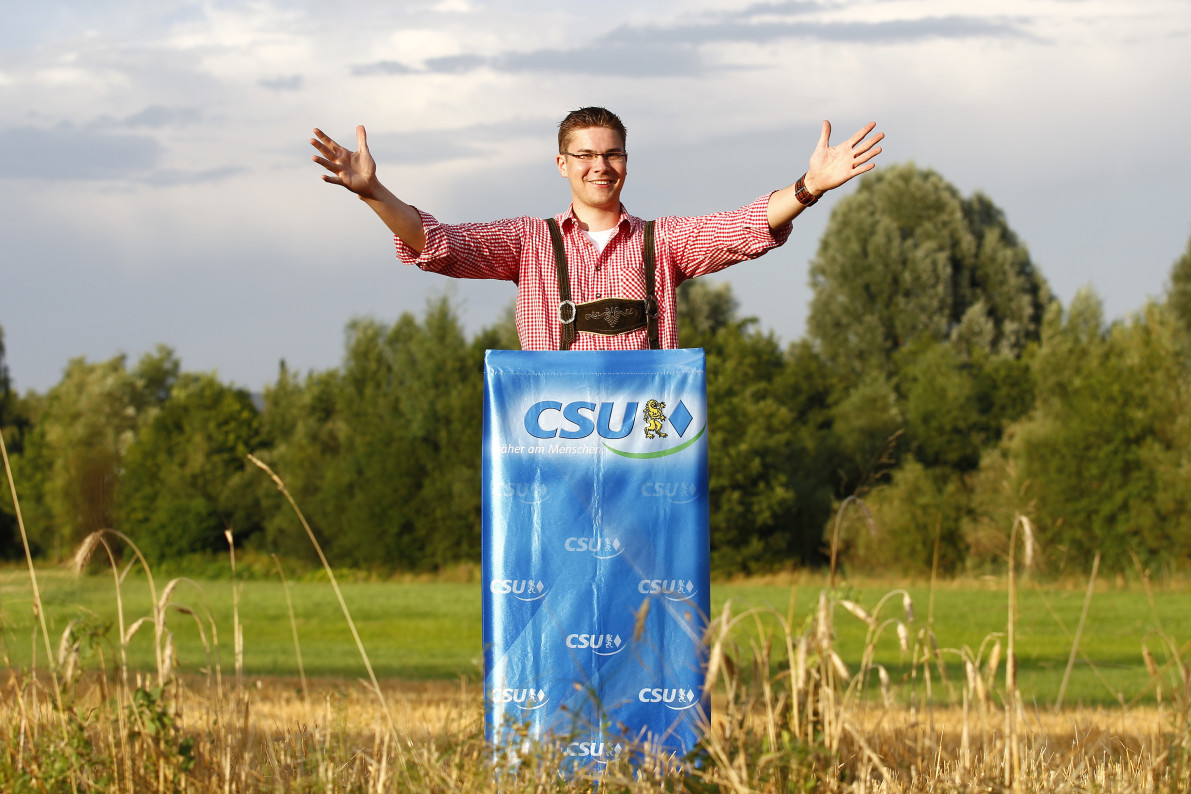 Working for a visionary isn’t always easy—just ask the burned out shells of their former selves who currently code for Silicon Valley. Inspirational managers may be exciting to work for at first, but according to a new study in the journal Work & Stress, racing to keep up with high-energy managers seldom ends well for employees. In fact, managers who inspire their staff to perform above and beyond the call of duty may actually be harming their employees over time, the study suggests, resulting in workers taking more sick days.

“It is possible that high performance expectations pose a risk to both healthy and vulnerable employees,” said coauthor Karina Nielsen of the University of East Anglia, in a press statement. “Transformational leaders may promote self-sacrifice of vulnerable employees for the greater good of the group by encouraging them to ignore their illnesses and exert themselves. This can lead to increased risks of sickness absence in the long term.”

Bold, inspirational leaders aren’t always bad for business. Prior studies have shown that visionary bosses who demand the very best of their employees typically have staff who are less likely to suffer from depression, and more likely to sleep well at night and show up to work in the morning. That last bit, however, can be a double-edged sword because, whether or not these employees are sick, they show up in the office to avoid disappointing their high-energy bosses.

Showing up to work while sick is known as presenteeism and, perhaps not surprisingly, studies have shown that it causes more financial loss than just taking a few days off to recover. Prior studies have found that employees who work while sick to impress their bosses end up making more mistakes and infecting their coworkers—ultimately costing their companies far more money in the long run.

Until now, scientists had failed to establish a relationship between certain kinds of bosses and presenteeism. For the study, researchers first defined a “transformational leader” as a boss who displays idealism and charisma, inspires employees with a vision for the future, encourages employees to make their own decisions and adjusts his or her expectations based on the needs and abilities of the staff. So, basically, any boss who is doing his or her job well. In theory, one would hope to work for such a person.

But in practice, the study found that there are some noteworthy drawbacks to having a good boss. In a three-year study of 155 postal workers in Denmark, scientists asked employees to rate their immediate line managers and report their rates of sickness and presenteeism periodically. The results broadly suggest that having a good boss increases sickness absenteeism. Specifically the authors noted increased sickness absence specifically among workers who reported high levels of presenteeism. That is, employees who were already feeling pressure to come in while sick ended up having to take even more sick days in the long run.

To avoid this unfortunate—and ultimately expensive—outcome, the authors recommend leadership training seminars that stress not only the value of inspirational leadership but also the importance of caring for employees’ wellbeing. They write that bosses should be encouraged, and perhaps even incentivized, to look after the physical health of their employees and lower rates of presenteeism in their departments, rather than lauding sick workers who power through the work day like martyrs for the startup.

“The assumption that ‘more transformational leadership is better’ does not hold over time,” said coauthor Kevin Daniels, also of the University of East Anglia University.” Managers need to strike a balance. They can still encourage staff to perform well, but in a way that is not at the expense of their health and wellbeing.”