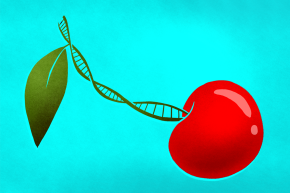 DNA Can Now Tell Us When You’ll Lose Your Virginity
By Joshua A. Krisch

DNA Can Now Tell Us When You’ll Lose Your Virginity

The age we first have sex may be embedded in our DNA, new study suggests 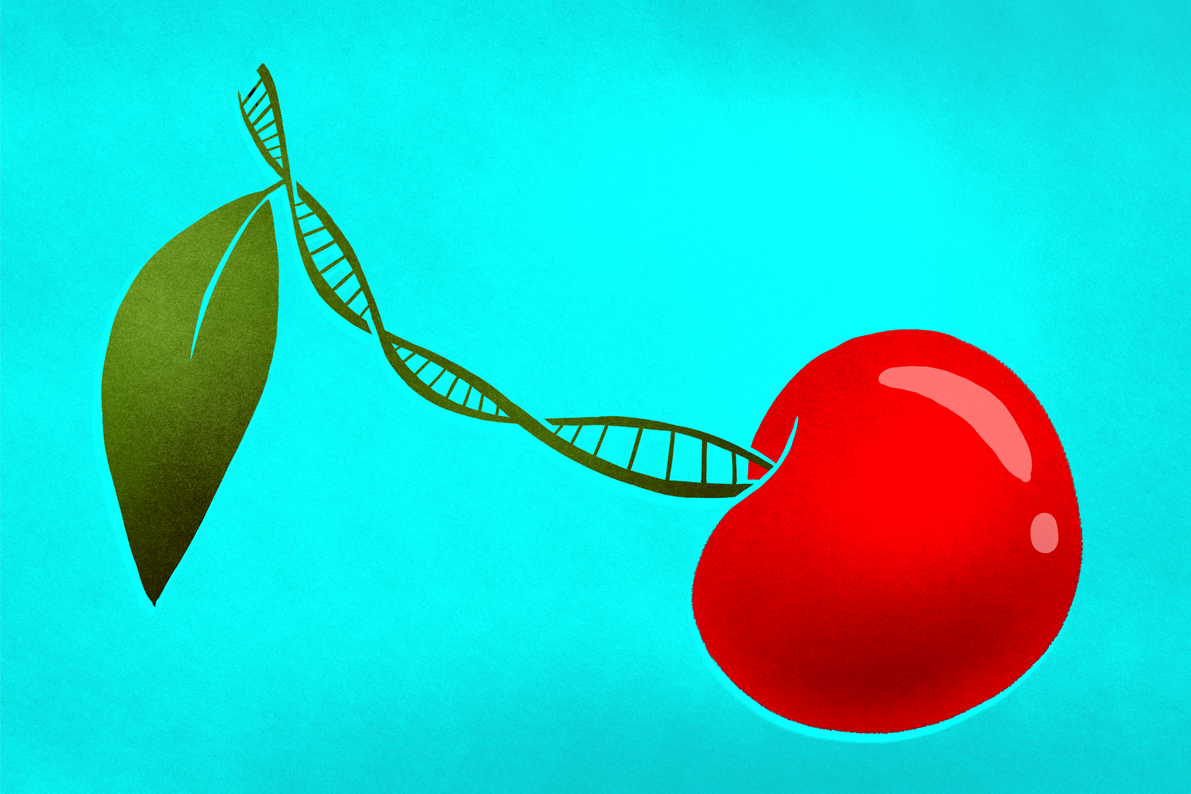 Losing your virginity is almost certainly a matter of nurture over nature. Most teens begin having sex when social pressure mounts—around the same time as the rest of their peers—and a variety of other factors from religion to family values play defining roles in the decision to become sexually active. But according to a new study in the journal Nature Genetics, DNA seems to also direct some of our first sexual experiences.

“We were able to calculate for the first time that there is a heritable component to age at first sex,” coauthor John Perry of Britain’s Medical Research Council told the Guardian. “The heritability is about 25 percent, so one quarter nature, three quarters nurture.”

More What Teens Really Want To Know About Sex

Admittedly, 25 percent is not a huge “heritable component” as far as DNA is concerned. Height, for instance, is roughly 80 percent genetically determined while most diseases are at least 30 percent driven by DNA. But that 25 percent can matter when it affects something as personal and emotional as losing your virginity. One 2013 study found that first sexual experiences follow us throughout our lives, and may even predict future sexual and relationship satisfaction. And while having sex too soon is not nearly as harmful as the Texas school system wants you to believe, bad first experiences can certainly have negative effects on mental health.

For the study, researchers reviewed genetic sequences from the UK Biobank, along with blood tests and questionnaires from 150,000 adults of European ancestry between the ages of 40 and 70. They found that 38 specific regions of the genome were linked with the age at which participants chose to lose their virginities.

One gene that had a marginal effect was CADM2, which normally determines risk-taking behavior. The researchers speculate that this gene may influence us to be less careful about the number of sexual partners we have, encouraging us to take more risks and start earlier. Another gene that appears to have a slightly larger effect in the opposite direction is MSRA, which is linked to irritability. Researchers speculate that very irritable people are less likely to be the first in their class to have sex—which sounds about right.

“We weren’t expecting to find this sort of thing when we started out,” Perry told Scientific American. “But if you’re thinking of risk-taking, if you’re thinking of irritability, you could see how that would have a downstream effect on your reproductive behavior and the choices you make.”

Yet another genetic variant, MC1R, which is involved in coding for red hair and freckles, also seems to be associated with having sex later in life perhaps confirming the long-held suspicion of internet trolls that angry redheads seldom get lucky. But don’t take our word for it. According to the study itself: “genetically predicted red hair seemed to promote later AFS [age of first sex] in both men and women.” Huh!

At the same time, some researchers called for caution in interpreting the results. Geneticist and pediatric endocrinologist Joel Hirschhorn of Boston Children’s Hospital told Scientific American that, while the results are interesting, claiming that the genes involved in risk-taking and irritability affect when we have sex by affecting our personalities may have been a stretch.