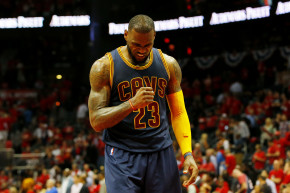 Don’t Bait LeBron James Or Any Other Superstar

Pistons rookie Stanley Johnson has unwisely declared that he is in LeBron James' head—and he's paying the price. There's a long history here 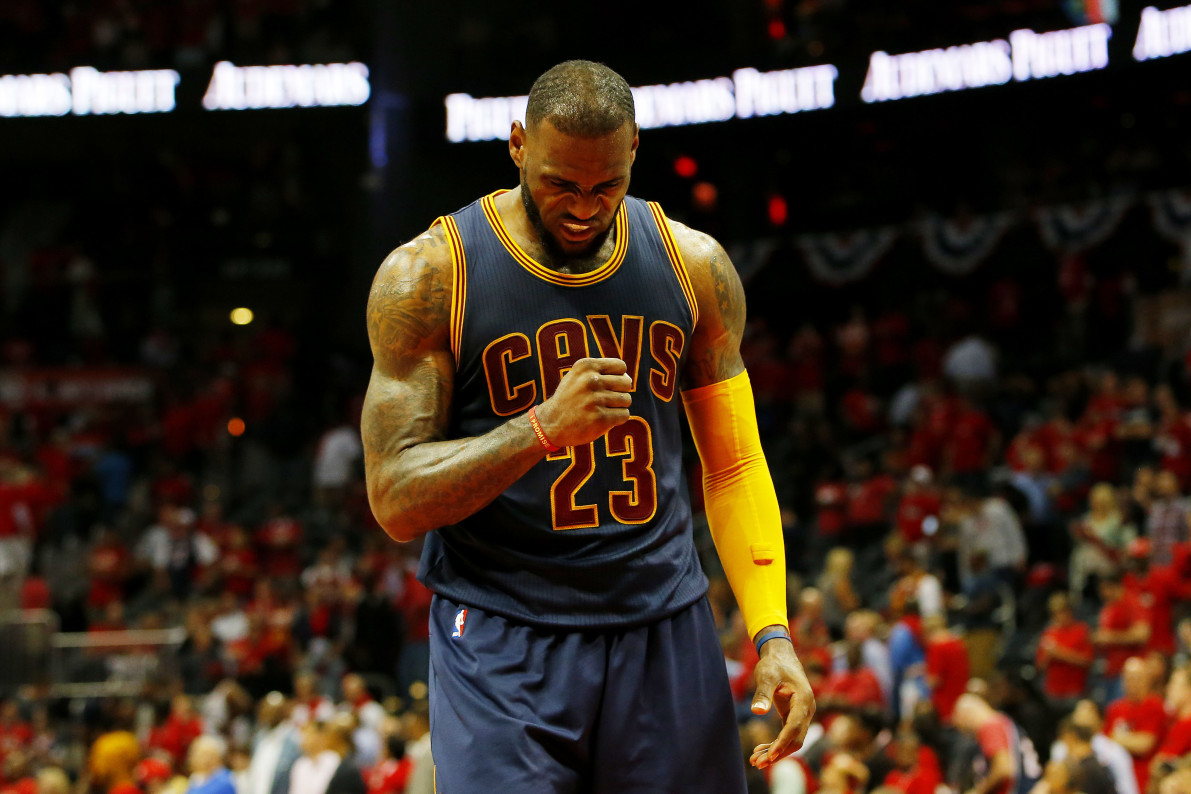 Detroit Pistons rookie Stanley Johnson has boasted of his defensive matchup with Cleveland Cavaliers superstar LeBron James, “I’m definitely in his head, that’s for sure.” Asked why he wasn’t scared of guarding the game’s best player, Johnson’s retort was, “Why would I be?”

As evidence of his effect on James, Johnson noted a walk-by shoulder bump after Johnson had sunk a three-pointer.

See? LeBron is wielding his superstar clout to belittle the notion of any one-on-one between an all-time great and a 19-year-old rookie. Then, in Wednesday night’s Game 2, in head-to-head matchups, James scored 13 points while not missing any of his six shots and not committing any turnovers, according to ESPN Stats & Information, and the Cavaliers lead the series 2-0. If any player is in the other’s head, it’s James in Johnson’s.

Sports has a rich history of scrubs mouthing off to stars and joes taking on pros. Remember the NBA playoffs in 1995 when Orlando Magic guard Nick Anderson stole the ball from Chicago Bulls great Michael Jordan at the end of Game 1? That was Jordan’s comeback season when he briefly wore a different uniform number, and Anderson quipped, “No. 45 is not No. 23.”

Jordan, of course, reverted to No. 23 for Game 2 and lit up Anderson and the Magic for 38 points and then for 40 more in Game 3. After that comment, Jordan averaged 33.4 the rest of the series (although the Magic did prevail in six games). “Everyone has an opinion about Michael Jordan except Michael Jordan,” he said then. Oh, and the Bulls won championships in each of the next three seasons.

A couple years earlier, a relatively unknown Washington Bullets player named LaBradford Smith who scored just nine points per game in the 1992-93 season poured in 37 against Jordan. (The Bulls still won the game by five because, you know, they were the Bulls.) Jordan even reported that Smith said “Nice game, Mike” afterwards—an insult one should not make to the G.O.A.T.

Jordan’s reply? He purportedly promised that he’d match Smith’s 37 points in the first half of their next meeting. He almost did, netting 36 by halftime and 47 in all during a 25-point rout. Oh, and just to give an idea of the vindictive, highly competitive star that Jordan is, he later confessed that Smith never said “Nice game, Mike.” But it makes for better copy.

Superstars with moxie and swagger in all sports deflect such challenges. In the 2003 ALCS between the Boston Red Sox and New York Yankees, Sox ace Pedro Martinez threw a pitch high and tight at Yankees reserve Karim Garcia that struck him between the shoulder blades. Garcia, angered by what he thought was a purpose pitch, later slid hard into Boston’s second baseman, which precipitated some shoving and, later, a full-out brawl—the one in which Martinez threw ancient Yankees coach Don Zimmer to the ground—and Garcia even going into Boston’s bullpen to fight a team employee.

Martinez questioned why Garcia would take such objection, explaining that there was no reason to intentionally hit him, saying, “Why am I going to hit Karim Garcia? Who is Karim Garcia? Karim Garcia is an out.”

The two faced each other only six more times, all the next season. Garcia went hitless, 0-for-6 with three strikeouts.

The lesson hopefully learned is not to poke a sleeping star. The results are never pretty.