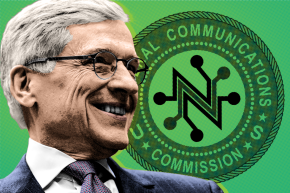 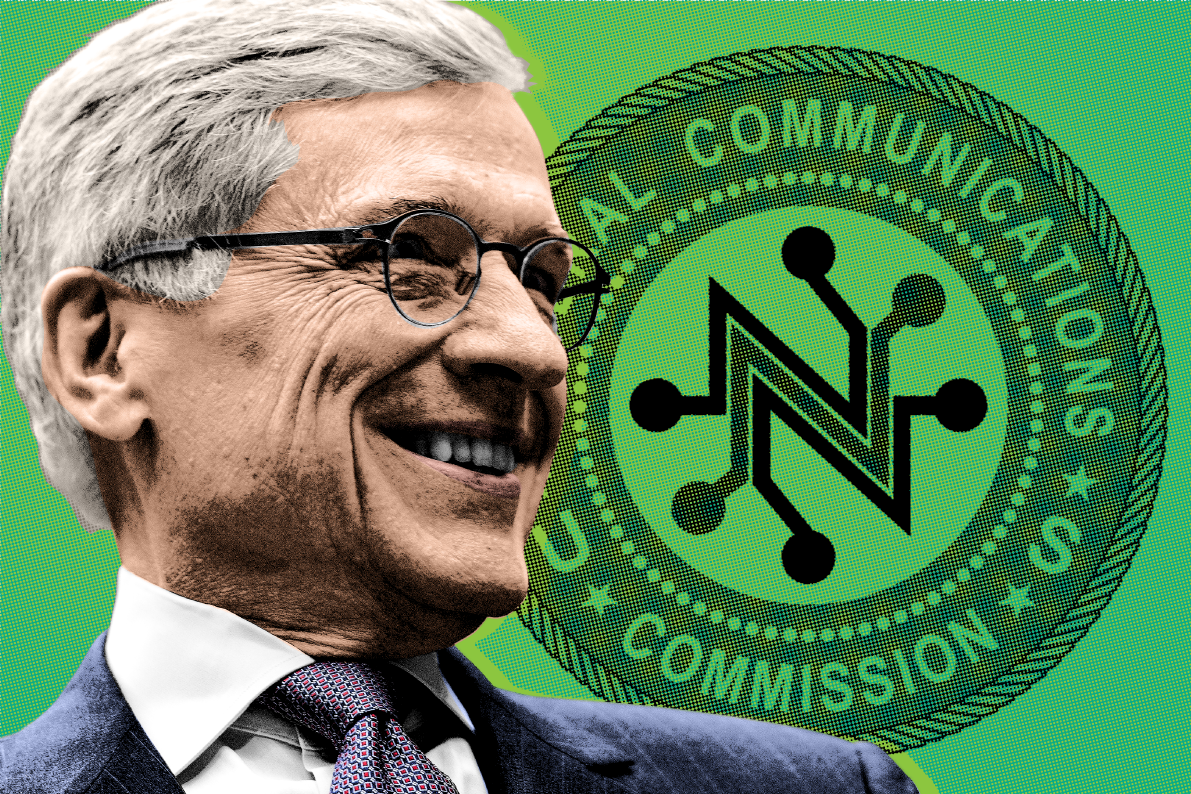 A U.S. Court of Appeals has ruled against internet providers, further cementing that the U.S. is a country where net neutrality, the idea that internet providers can’t price gouge customers with impunity, or slow of block access to certain internet content, is the law of the land.

“Providers that may opt to exercise editorial discretion—for instance, by offering access only to a limited segment of websites specifically catered to certain content—would not offer a standardized service that can reach ‘substantially all’ endpoints,” David Tatel and Sri Srinivasan, judges for the U.S. Court of Appeals for the D.C. Circuit, wrote.

ISPs had appealed a previous lawsuit that hadn’t gone their way, filed in 2015 against the Federal Communication Commission. They’d tried to sue the FCC for its historic decision to, at the delight of internet activists everywhere, implement net neutrality using the legal authority laid out in Title II of the Communications Act.

FCC Chair Tom Wheeler, whose legacy may be defined by the net neutrality rules, was jubilant. “After a decade of debate and legal battles, today’s ruling affirms the Commission’s ability to enforce the strongest possible internet protections—both on fixed and mobile networks—that will ensure the internet remains open, now and in the future,” he said in a statement.

“The law seems pretty clearly to be on our side,” Tim Karr, Senior Director of Strategy of the public advocacy group Free Press, and who had previously expressed strong confidence that the courts would agree with him, told Vocativ before the ruling.

The move could embolden net neutrality’s enemies in Congress, however. In April, the House passed a bill that would undermine the FCC’s ability to enforce its net neutrality rules. And while it’s difficult to imagine the Senate would pass such a bill, and moreso that President Obama, who has openly supported net neutrality, would sign it, a Democratic Senate aide told Vocativ that the ruling could bolster the chances it or a similar bill would be introduced into the Senate.

The telecommunications companies behind the suit could also appeal to the Supreme Court, Karr noted, but that it would likely deadlock. Tied Supreme Court cases defer to the lower court, meaning the U.S. Court of Appeals ruling would stand.

Three of the U.S.’s four major ISPs—Comcast, Time Warner, and Verizon—did not immediately respond to Vocativ’s request for comment on the ruling.

In a statement provided to Vocativ, AT&T Senior Executive Vice President David McAtee vowed to keep up the fight against net neutrality.

“We have always expected this issue to be decided by the Supreme Court, and we look forward to participating in that appeal,” he said.