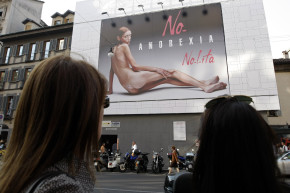 Why Girls-Only Schools Have More Eating Disorders
By Joshua A. Krisch 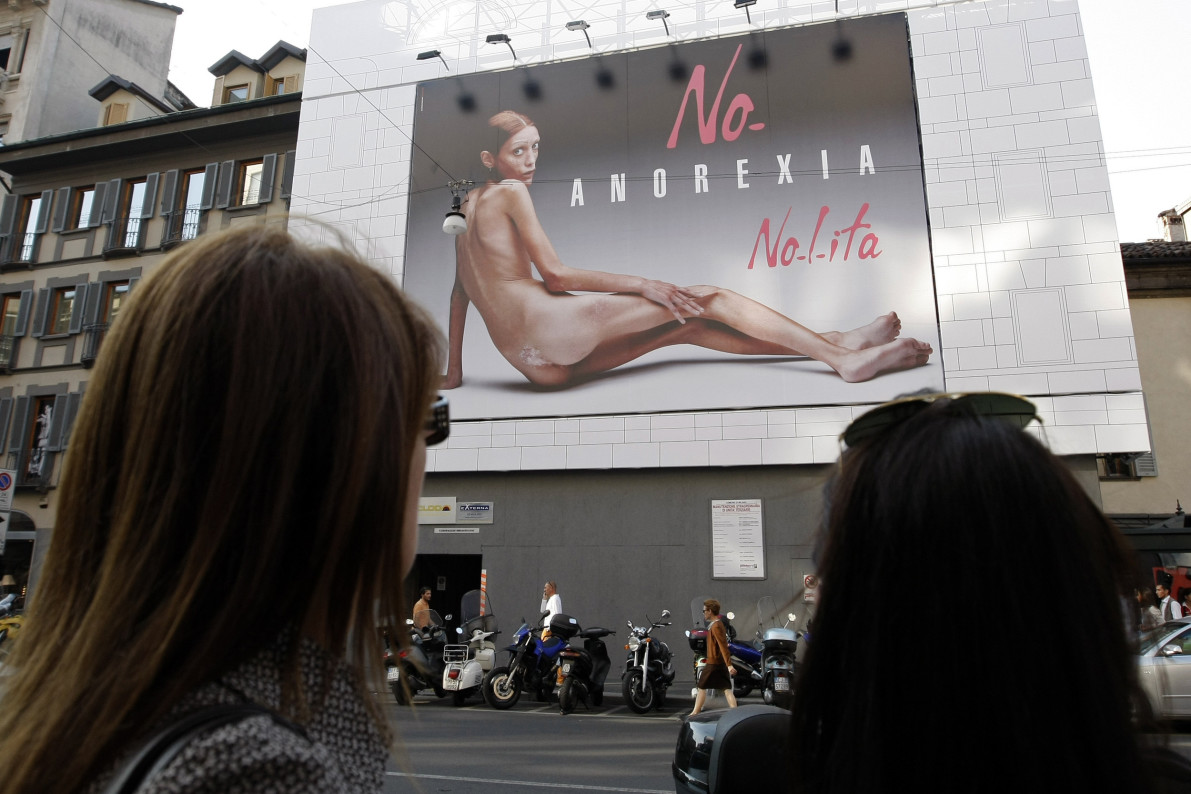 Girls enrolled in schools with more female students are at higher risk of being diagnosed with an eating disorder, according to a new study in the International Journal of Epidemiology. For the study, researchers collected data on more than 55,000 girls in Sweden, and found that those who had highly educated parents and attended schools that were 75 or 100 percent female were significantly more likely to suffer from eating disorders than girls from uneducated families who attended schools that were more evenly coed.

“For a long time clinicians in the field have noted that they seem to see more young people with eating disorders from some schools than others, but this is the first empirical evidence that this is the case,” said coauthor Helen Bould of the University of Oxford in England, in a press statement.

For decades, scientists have been working on therapies that may help stave off or treat eating disorders, and along the way they’ve identified a few risk factors for the condition. Women under the age of 24 are significantly more likely to be diagnosed with an eating disorder than men or older women, for instance. For this study, however, researchers wondered how perhaps the most obvious influence in a young woman’s life—her school attendance—affects her chances of facing an eating disorder. So they examined data on 55,059 women born in Sweden in the 1980s, who finished high school between the years 2002 and 2010, and flagged all those who had been diagnosed with an eating disorder or had attended a specialist eating disorder clinic between the ages of 16 and 20 (since Sweden has national healthcare, such data is easy to come by).

Even after controlling for parental income, history of mental illness, number of siblings and birth weight, two major risk factors came to the surface—the parents’ level of education and the percentage of girls in each high schools. In schools that were only 25 percent female, with less than half of the parents possessing a high school degree, the rates of eating disorders were between 1.3 and 1.8 percent, roughly the average for a Western country. But when 75 percent of the students in a high school were female, and more than half of the parents had completed high school, the rate of eating disorders doubled—jumping to 3.3 percent.

On the surface, the results suggest that having highly educated parents and attending a fancy all-girls school may be a recipe for disaster—a disturbing thought, considering how often those two statistics go hand-in-hand. But Bould stresses that their findings cannot make such sweeping claims about single-sex education or growing up around intellectual parents.

Regardless, Bould stresses that the findings are an important first step toward identifying the risk factors for eating disorders and potentially addressing these conditions before they spiral out of control. “Eating disorders have an enormous effect on the lives of young people who suffer from them,” Bould says. “It is important to understand the risk factors so that we can address them.”