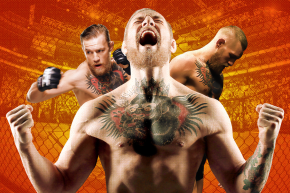 McGregor isn't retiring after all, but not before giving us 44 hours to speculate why 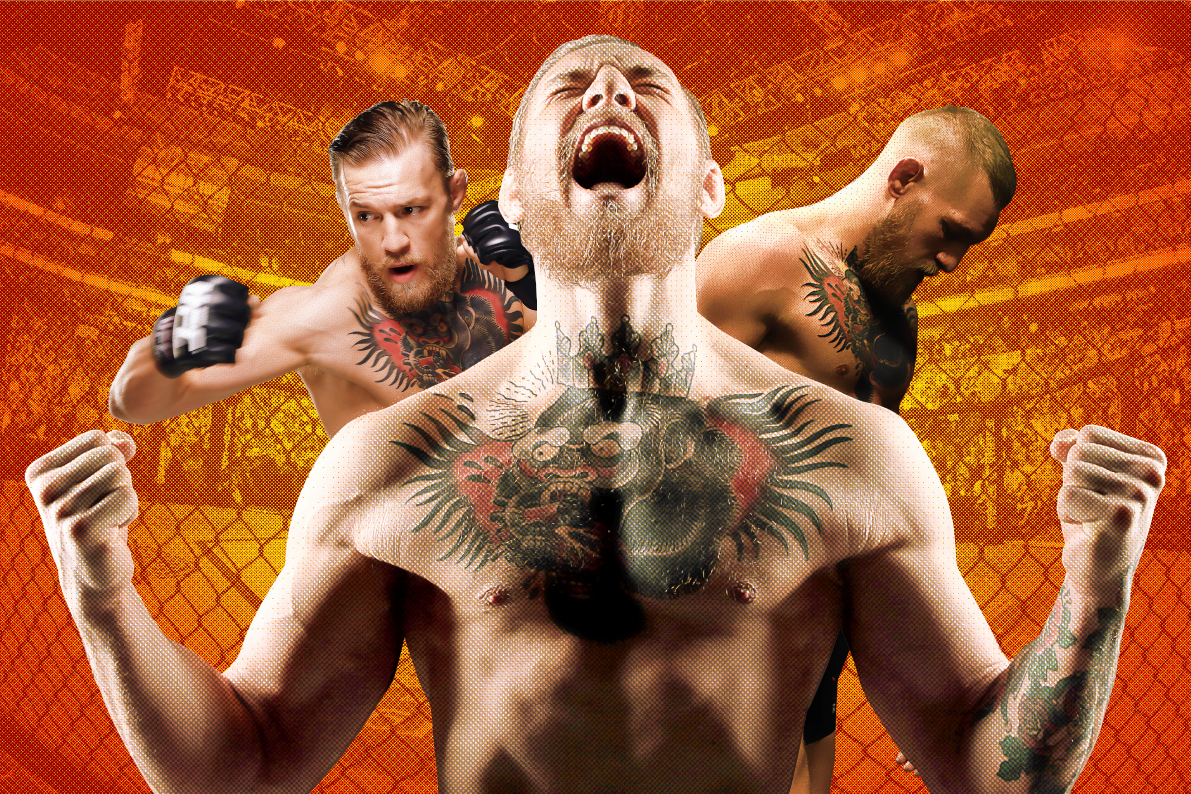 Conor McGregor’s surprise retirement tweet on Tuesday couldn’t have come at a more curious time. He’s become one of the most recognizable (and highest paid) fighters in combat sports since bursting onto the UFC scene in 2015, and he was scheduled for a rematch with Nate Diaz at UFC 200 in June. McGregor retiring now would be the equivalent of Patrick Kane retiring right before the playoffs.

Of course, he’s not retiring. Thursday morning he rescinded his tweet with a Facebook post (ugh, 2016) claiming that his retirement tweet drew more attention to UFC 200 than the $10 million the UFC planned on to spend on promotion would have, and thus he shouldn’t have to do the “Tim and Suzie nobody gives a fuck morning show” or talk to “some lady” who “just wants some sound bites so she can maybe get her little tight ass a nice raise.” He closes with “I AM NOT RETIRING.”

While most people didn’t bite on McGregor’s fake, he gave the public a solid 44 hours to speculate on what could have driven a superstar athlete to retire in his prime at age 27. The thread on McGregor’s “retirement” on popular MMA site Sherdog.com got more than 1,200 replies (a typical post gets about 40), showing the magnitude of what this event would have been to the sport. Vocativ read Sherdog’s forums and collected our favorite theories on McGregor’s retirement:

McGregor retiring is a negotiating tactic

This was one of the more popular theories with both fans and media. McGregor regularly sounds off about what a cash cow he is for not just himself, but the UFC and other fighters. The UFC reportedly balked at McGregor’s $10 million asking price for UFC 200, so why not try taking your ball and going home until they cough up the dough? His Facebook post plainly shows he subscribes to a demented sort of logic, so this theory was plausible to a degree.

Joao Carvalho’s death scared McGregor out of the sport

McGregor was at the fight where Carvalho died in the ring and made a heartfelt Facebook post about the tragedy. Given that the sport has already made him rich, could McGregor have been so rattled by witnessing Carvalho’s death that he’s decided it’s not worth the risk? For someone who doesn’t beat people into submission for a living, that’s a credible theory, but this is McGregor we’re talking about here, not a human being with an actual soul.

There’s precedent for this happening in pro sports. Ricky Williams left the NFL after failing multiple drug tests, but with absolutely nothing to support it, this theory was taken directly from the deep caverns of people’s bums, and a fair number of people at that. This was regularly kicked around Sherdog and the internet in general, but with McGregor confirming the whole thing was a calculated stunt designed to so generously save UFC some promotional budget, it is revealed as bald speculation.

McGregor is leaving for the WWE

While some of these are funny in hindsight, this was funny even during the magical 44 hours of McGregor’s retirement. For a bloodthirsty fighter who hates doing promotion to leave for a “sport” that is basically promotion in and of itself would be a curious move indeed.

McGregor is leaving for a career in acting