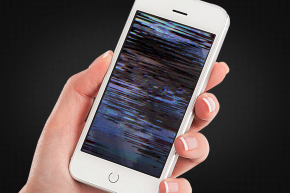 You have the right to film a crime in public, and you don't even have to help 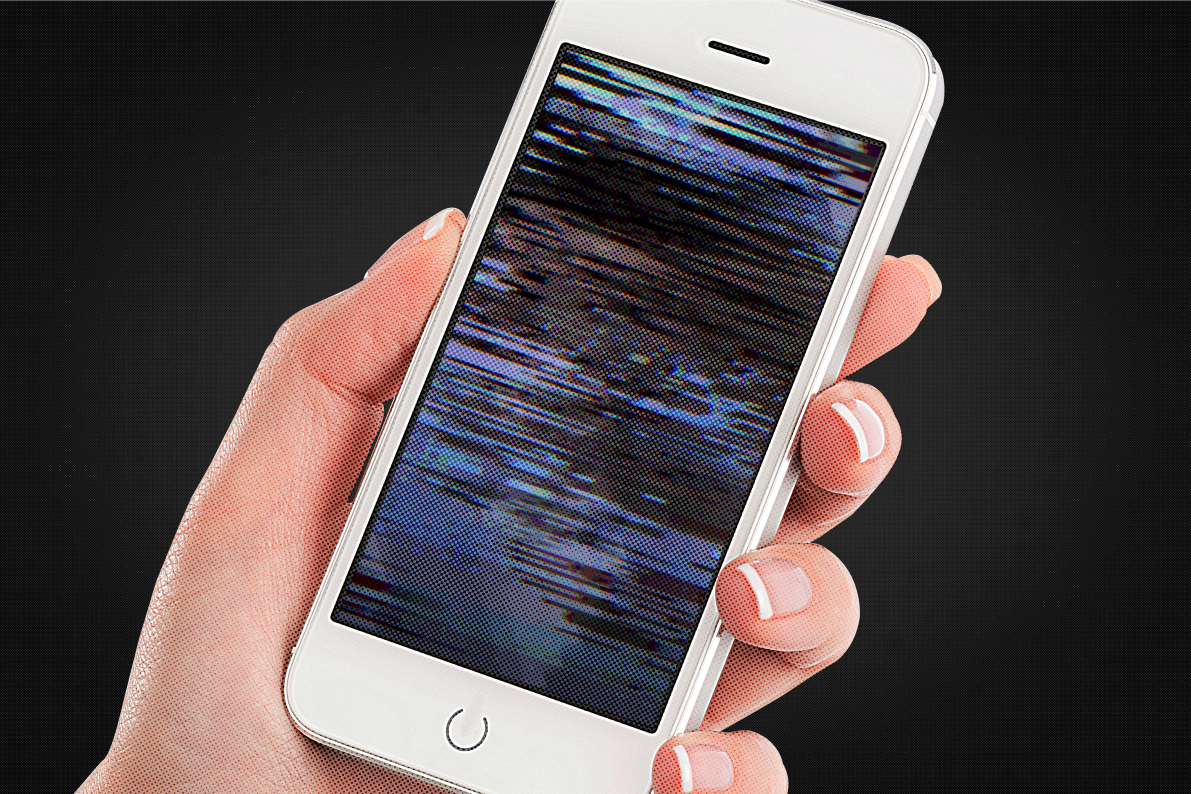 The proliferation of live-streaming apps like Periscope and Meercat put in the hands of millions a remarkable ability: to broadcast life, in real time, to anyone who cares to watch. But, as in the recent case of a young woman accused of live-streaming her friend’s rape, these technologies surface complex issues about the First Amendment right to record in public, about consent and intent, and about bystander laws in an age when technological advancements can far outpace our moral, ethical and legal grasp of their consequences.

“As a general matter, people have a constitutional right to take photographs and video of things that are plainly visible from places where they have a right to be in public,” Lee Rowland, senior staff attorney for the ACLU, told Vocativ. But, she says, with the Periscope case at hand, it all depends on the facts.

Eighteen-year-old Ohio teen Marina Lonina and her 17-year-old friend, the victim, who attended high school together, met 29-year-old Raymond Gates at a mall near Columbus in February. According to The Washington Post, the two young women later went to Gates’ home, where all three consumed alcohol. Gates allegedly sexually assaulted the 17-year-old, and Lonina live-streamed the crime via Periscope, which allows you to record and broadcast live video, then saves it for 24 hours. The stream included the teen’s audible cries of “Please stop” and “No, it hurts so much.”

Lonina’s attorney Sam Shamansky told an ABC affiliate that his client was streaming the assault in order to gather evidence. “She does everything possible to contain the situation even to the point of asking while it’s being filmed to these Periscope followers, ‘What should I do now? What should I do now?’” he said.

Meanwhile, Franklin County prosecutor Ron O’Brien said there was nothing to suggest Lonina was trying to help the victim. If, at first, she thought what she was doing would prevent the assault, instead, she “got caught up in the likes,” he said in court. “Based on the video that I saw, it didn’t appear for the most part of it that she was attempting to help the victim.” Lonina had also allegedly taken an illicit photo of the victim the night before.

Lonina and Gates were both charged with rape, kidnapping and sexual battery—but the livestreaming netted an additional charge for both of pandering sexually oriented matter involving a minor. Lonina also received a charge of “use of a minor in a nudity-oriented performance.” Both were released on bond.

Now the case might hinge on discovering Lonina’s intent in live-streaming the rape. “If [she took video to preserve evidence], what she would’ve done would have been constitutionally protected,” Rowland, of the ACLU, said. “Of course we want to support that act as a public policy matter. If you were witnessing a crime and unable to stop it by yourself, taking or collecting evidence or live-streaming with hopes that someone would see it and stop it would be something we’d want to encourage, and as a general matter, would be protected.

“Now, if facts were to show it were done as part of a broader criminal act—if she were participating in a conspiracy or engaged in nonconsensual videotaping of someone who was currently the victim of a crime, then that act could be criminalized. Intent matters a lot.”

Another recent case in Ohio illustrates this point. In July 2015, 41-year-old Paul Pelton witnessed a fatal car crash in Lorain, just outside of Cleveland, involving two teenagers. He approached the accident scene to get a closer look, but rather than aid or comfort the teens, he began filming the scene with his cellphone, later posting the video to Facebook. According to law enforcement, he also tried to sell it to news organizations.

Detective Buddy Sivert of the Lorain Police Department, who worked the case, told Vocativ that, despite the disturbing nature of the video, in this instance, “The only thing that was against the law was [Pelton] entering the vehicle.” Eventually law enforcement brought misdemeanor charges for vehicular trespassing against Pelton for this act: He had opened the car door to get a better angle, while remarking that the boys—one of whom died—were “idiots.”

According to Detective Sivert, live-streaming a crime or an accident ultimately helps law enforcement, but it can create two main problems for them. “One, you’re not trying to help people in need, and two, there’s a chance you can alter or tamper with the investigation,” Silvert said.

In the case of a crime or accident “if someone’s already assisting, and you’re standing away from the scene filming it, as long as you turn it over to us for evidence, we don’t have a problem with that,” Sivert says. “It’s when [the person filming doesn’t] think about the victims” that he believes it becomes a contentious issue.

Legally, though, you don’t have to think about the victim. So-called “bystander laws” regarding reporting crimes or aiding the injured vary greatly by state. Some states have what’s called a duty to rescue, obligating parents to their children, employers to employees, spouses to spouses, and sometimes, the obligation to notify police or seek aid for strangers in peril.

But generally speaking, we aren’t obligated to do much when witnessing a crime or an accident. “The expert swimmer, with a boat and a rope at hand, who sees another drowning before his eyes, is not required to do anything at all about it, but may sit on the dock, smoke his cigarette, and watch the man drown,” former dean of the College of Law at UC Berkeley, William L. Prosser, famously said.

Only now, thanks to live-streaming tools, we can all watch that man drown.

“Before, we always had that pause,” Chip Stewart, a lawyer and journalist who teaches law and ethics in mass communications at Texas Christian University, told Vocativ. “Anyone can record anything on their phone, but at least you had a pause before you uploaded to YouTube or Twitter. Now, if you’re live-streaming, anything can happen, and it’s out there, and you can’t undo it. People can capture it, archive it. It’s a different kind of thing.”

The result, he said, is that it becomes even more intrusive when it comes to the issue of privacy in public. “Courts haven’t recognized [that right] hardly at all for 50 years,” he said. “In public, you’ve waived your privacy right. But, we hadn’t been able to live-stream and broadcast live around the world before now, either.”

But Stewart believes there are still good, prosocial benefits to our ability to be impromptu documentarians. “It gives us a bit of power to serve as a check, whether it’s public officials, a protest or public response, or what’s going on with campaigns,” he said. “Any bad behavior can be captured and shown. That’s a very good aspect of the live-streaming tools.”

And, he says, state laws are catching up. “Many states are coming out and saying you have a right to record in public, at a minimum recognizing a First Amendment right to record police and public officials in public. But I would love to see the Supreme Court step in with a definitive answer.”

Rowland agrees that it’s a strong public good. “We have seen a sea change about excessive force and proper policing policy,” due to recording in public, she says. “Without a doubt, that conversation has happened in large part because citizens take evidence of people killed by officers in the line of duty.”

She thinks that while there are certainly the disturbing aforementioned examples, that to view the act of citizens being able to record or gather evidence as morally negative because of them is extremely misguided. “Yes we want people to be good citizens, but the law doesn’t mandate that, other than when you have a duty to act,” she said. “Recording images, particularly with government actors or crime, is a net positive,” she said, citing examples of excessive police force, images of animal abuse and environmental waste that came to light through citizen action.

“There are many, many ways in which recording images in public can change our public conversation and strengthen existing advocacy,” she said. “And overall, that’s a good thing.”