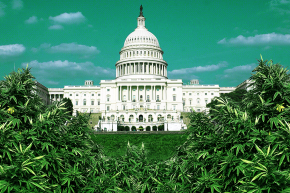 Congress Has Talked About Pot At Least 4,238 Times Since 1996
By Kevin Collier

"Marijuana" in the Congressional Record 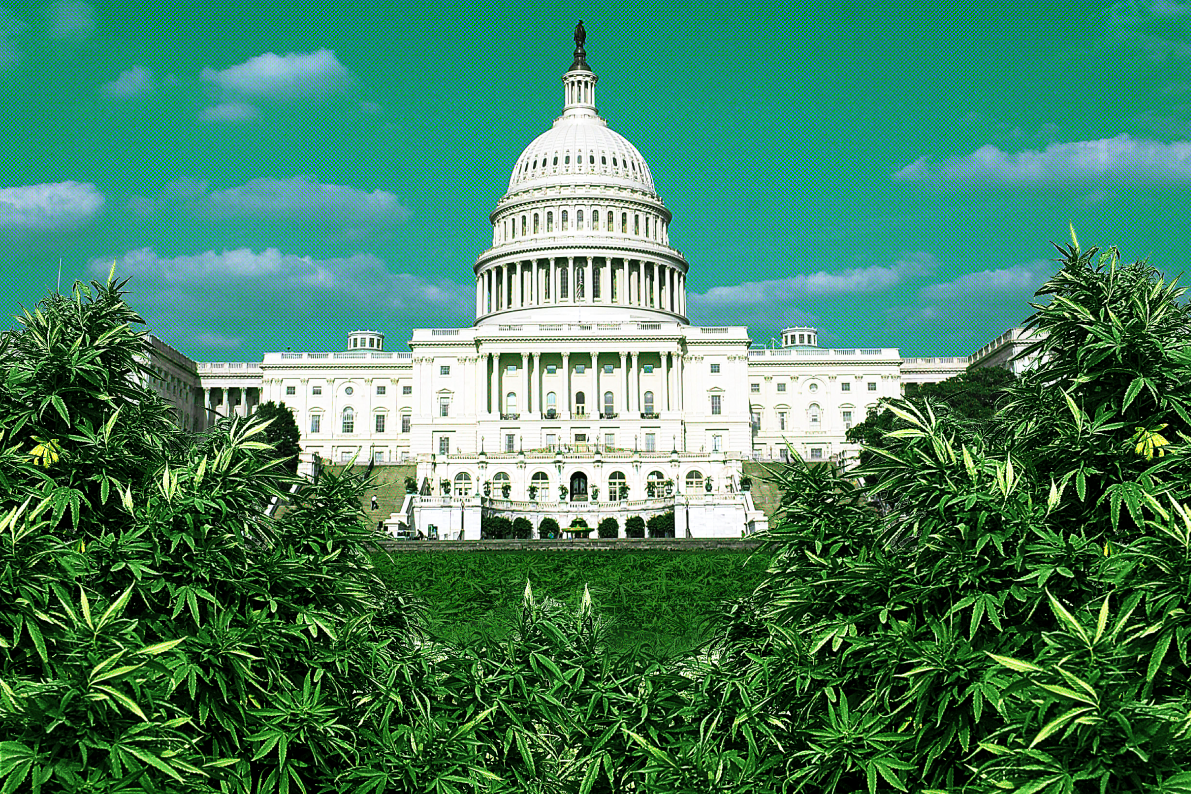 Not many members of Congress openly admit to having smoked pot—but they sure like to talk about it.

In fact, since 1996, they’ve mentioned “marijuana” on the House and Senate floors at least 4,238 times. Republicans significantly outpace Democrats, having said the word 2,660 times to their counterparts’ 1,578. While certain issues have caused mentions to spike over the years, it’s a perpetually popular topic.

The data comes from Capitol Words, a project by government transparency nonprofit the Sunlight Foundation, which tracks everything entered into the Congressional Record, then makes that information searchable and divisible by party and year.

Congress has assuredly spoken about pot more than 4,238 times, though tracking most synonyms in aggregate is near-impossible: Many 420-friendly words, perhaps by intention, have other, commonplace meanings. Congressman Ted Poe (R-Texas), for instance has said “dank” in several speeches, but that’s due to his penchant for phrases like “the dank dungeons of the Federal Government.” “Stoned” has shown up plenty in the congressional record, but that’s usually in the context of lamenting a form of punishment.

But they sure do love to talk about marijuana—usually, to voice their concern. Back in 1998, Senator John McCain (R-Ariz.)  fretted that “the debate over the legalization of marijuana and the glorification of drugs in popular culture has caused confusion in our young people.” In March of this year, Rep. Jeff Sessions (R-Ala.) lamented that Obama was open about being a former smoker: “You can’t have the President of the United States of America talking about marijuana like it is no different than taking a drink, saying, ‘I used marijuana when I was in high school.’”