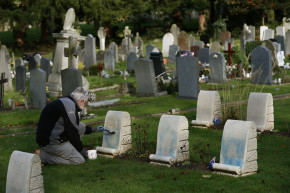 How Long Americans Live, By Race And Gender
By Allee Manning

How Long Americans Live, By Race And Gender 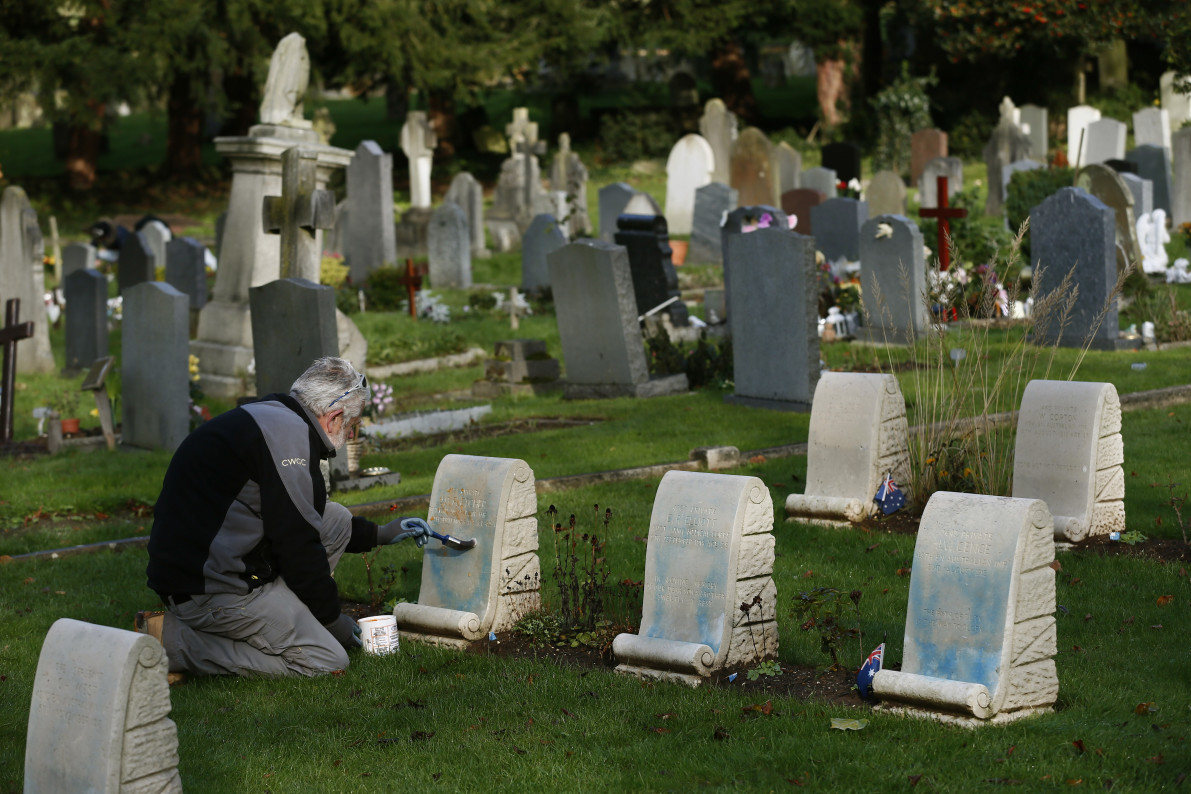 The latest data on how long Americans live is a mix of good and bad news—average life expectancy at birth remains at 78.3, but within different demographics, things are shifting. White women are dying younger than they were in years prior, while black men are living longer—a step towards closing a longstanding racial gap.

According to a new report from the Center for Disease Control and Prevention’s National Center for Health Statistics for 2014, black men were the group that experienced the highest change lack—that group’s life expectancy jumped by approximately five months to 72.2 years—which leaves them still the lowest of all gender and ethnic groupings. For white women, life expectancy is now 81.1, down from 81.2, but still nearly a decade longer.

On the whole, Americans’ life expectancy at birth has risen fairly steadily throughout time, though the gap has always swung disproportionately against black men due to both biological and socioeconomic factors.

Traditionally, homicide has played a role in determining a shortened life expectancy for black men, who are more commonly the victims of gun violence (and among the groups most commonly killed by law enforcement officials). Yet, the rate of “black-on-black” homicides has decreased by nearly 70 percent over the course of the past 20 years.

Another problem that has affected black men and women at a disproportionate rate is HIV infection, most especially in the case of black males that engage in sex with other males. Researchers have found numerous possible causes of this, including disparities in availability and quality of healthcare, lower income and education levels combined with higher rates of unemployment and incarceration, and stigma surrounding homosexuality within black communities. Yet rates of HIV infection have remained stable across all races, and far fewer black men are dying of complications related to the disease now than during the AIDS crisis as prevention and treatment programs have improved.

In an interview with NPR, demographer and the co-author of the report Elizabeth Arias noted that changing patterns in other causes of death played a role in the slight changes, including declines in cancer deaths and heart disease.

In white Americans, however, increased rates of suicides and unintentional poisonings (typically alcohol and drug poisonings) may have an impact on why life expectancy has remained steady while other groups see gains. The drop in life expectancy for white women, which saw just a one month decrease, is still relevant in that it’s the first time in government-recorded history that a decline has been observed within the demographic. New research from Princeton University also shows that risk for heavy drinking in white women—the only group with a drop from 2013 to 2014—has increased significantly in recent years.

While the report strictly addresses the life expectancy discrepancies between men and women and those of different genders, new data shows that geography and poverty can play an even more significant role. To be poor in Detroit, for example, leads to a life expectancy vastly lower than being of the same financial status in New York City, while medium and high-earning persons across the country experience far less variation. And on the whole, Americans are dying younger than citizens of other wealthy nations due to cultural factors like guns, drug use, and motor vehicle crashes.