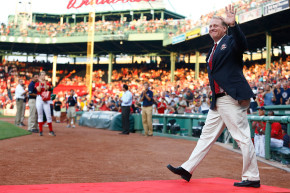 Curt Schilling has been on a bigoted, transphobic spree lately. Will ESPN finally do something about it? 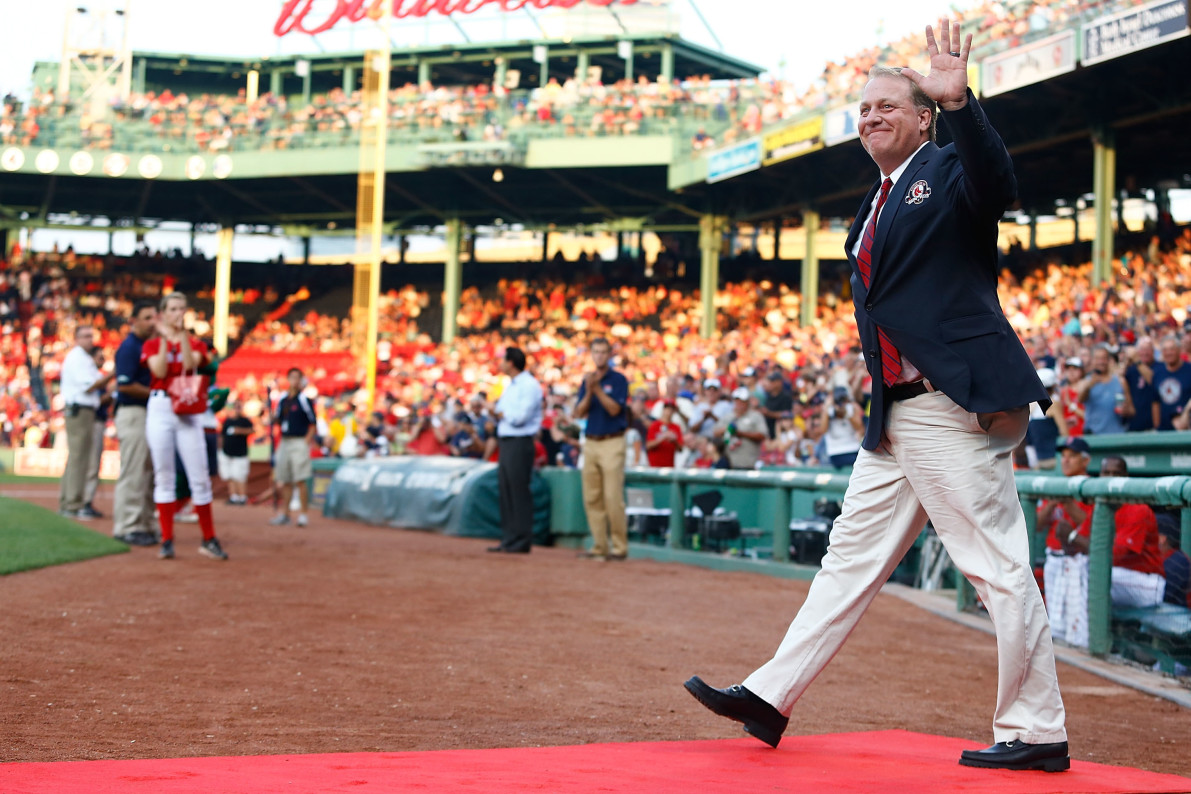 Because there is apparently no dimwitted meme from the fever swamps of the far right that Curt Schilling will not eagerly send out into the world, the ESPN baseball analyst had some thoughts about transgender people and felt compelled to share them on his Facebook page.

The following image showed up on Schilling’s page on Monday.

Schilling even went so far as to add a comment to the meme, namely that the “men’s room was designed for the penis , women’s not so much.” [sic]

Schilling’s post is evidently a response to the campaigns that have resulted in “bathroom bills” in Georgia, North Carolina, and Mississippi— bills based on the trumped-up (and frankly wrong) notion that trans people are nightmarish monsters lurking in public restrooms, just waiting for the right moment to prey on unsuspecting victims, particularly children.

Schilling probably didn’t catch the news, but as Mic reported, there are no recorded instances of trans people using a public john as a cover for harassment. (There are, however, countless cases of violence against trans people, especially trans women.)

“Those who claim otherwise have no evidence that this is true and use this notion to prey on the public’s stereotypes and fears about transgender people,” Vincent Villano, the director of communications for the National Center for Transgender Equality, told Mic.

Schilling has since deleted the Facebook posting, but he did scrawl one helluva babbling blog post in response to the backlash on Monday evening, a continuation of the fire he was spewing on Twitter where he seemed to deny that he’d posted the meme at all. His blog entry clarifies, that yes, he did. But Curt seems to think that because he shared someone else’s Facebook posting, it somehow doesn’t count as his.

“This latest brew ha ha is beyond hilarious,” Schilling writes. “I didn’t post that ugly looking picture. I made a comment about the basic functionality of mens and womens restrooms, period.” [sic]

Got it, Curt. Anything else?

Let’s make one thing clear right up front. If you get offended by ANYTHING in this post, that’s your fault, all yours.

Okay. I don’t think you get to decide that, but…

The meme the world decided to rally behind that I posted months ago. The meme that some of you clowns and more of you spineless looking to be offended folks turned into something it was not. Every one of you gutless cowards, when ‘calling me out’ or calling me a racist, every one of you left out the only word in that entire meme that mattered. You had to, otherwise you’d have had to go elsewhere to find offense and create something out of nothing. Let me help you now. All of you fraudulent media folks, you lazy ass “don’t actually want to work for a story” clowns. The word you left out? the ONLY word that mattered? EXTREMIST. That word being omitted creates two completely different posts with two very different meanings. I don’t dislike or hate Muslims, or people of the Islamic faith. Ask my friends that are both. But then again you all knew that, but when you omit the word extremist you create a person that doesn’t exist and have a story with traction, even if it is a complete lie.

Again and again, Schilling hammers away that anyone who might dare criticize him is part of a massive grievance industrial complex out to make him look bad, or is looking for a reason to be offended, and will even go so far as to make things up out of thin air—like the Facebook post that isn’t “his”—just to slander poor, innocent Curt Schilling, a guy with some opinions. Schilling’s opinions, of course, are “like buttholes, everyone has one and they usually stink,” he writes.

But the real kicker is this gem of a paragraph.

Let me reiterate, I don’t care who, what, where or why you are who you are,” he writes. ”I care about people and how they treat others. You will NEVER in your lives find a single person who’s met me/knows me who would ever say I treated them as anything other than a human. None.

Except, of course, for trans people, who Schilling labeled grotesqueries that need to be feared and loathed. Look, we’re all for legitimate journalism here, but let’s call a spade and spade: Curt Schilling is a hate-filled nightmare human. At best.

Vocativ reached out to ESPN to ask if this was precisely the kind of behavior that they “addressed” with Schilling following his suspension in August after he compared Muslims to Nazis, and if there were any plans for further disciplinary action, since it seems as if Schilling is at this point looking for the most vile hill he can possibly die on.

An ESPN spokesperson replied: “We are taking this matter very seriously and are in the process of reviewing it.” A follow-up inquiry concerning the timeframe for ESPN’s review and whether Schilling will be allowed on-air during that process was not answered prior to publication.