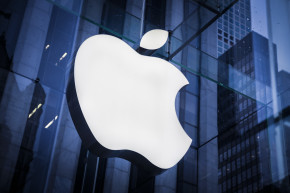 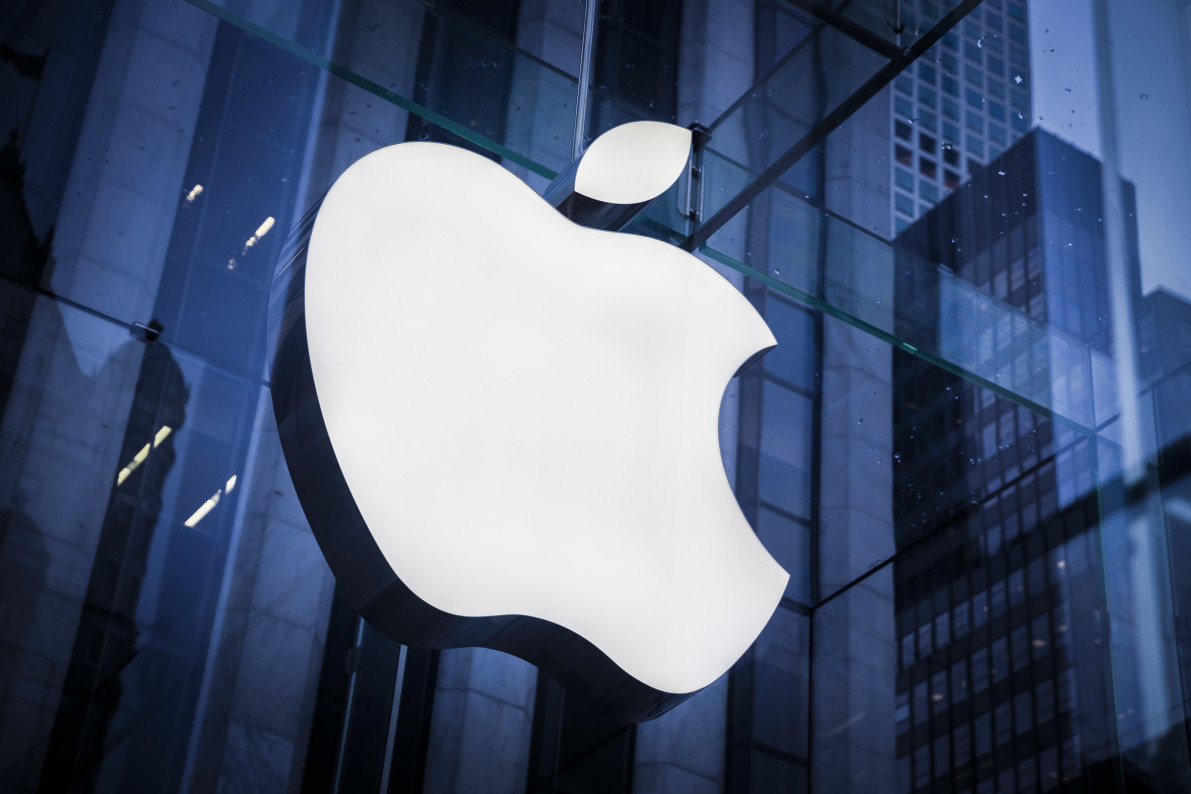 Secretive arms of the U.S. government are asking Apple for their users’ personal information at a rapidly rising rate, citing national security concerns, the company says.

Apple’s latest transparency report, which is released every six months, shows a dramatic spike in what it calls “national security orders.” Those include National Security Letters, which are warrantless notices sent by the FBI that demand particular information, such as banking history, and FISA orders, issued by the secretive FISA Court, which can function as a warrant or surveillance order. Section 702 of the FISA Amendments Act, for instance, is the legal authorization the NSA uses for its infamous PRISM program, which compels some tech companies, including Apple, to share users’ data. Both types are by nature classified from the general public. Apple says it has not received any notice for bulk surveillance.

U.S. law allows companies to be fairly specific about some kinds of government requests for data. For the period covered in the latest report, July 1 to December 31, 2015, Apple can say it received exactly 4,000 conventional law enforcement requests— for example, standard warrants and court orders for information—and that because some requests cover multiple devices, it was asked to spill the beans on 16,112 devices. Most of the time—80 percent, to be exact—Apple provided at least some information in response to a request.

But for NSLs and FISA orders, it’s a different story. By law, Apple can only provide a range, within units of 250, for how many orders it’s received and how many accounts they affect.

Even with that caveat, it’s clear that such orders have drastically spiked. The exact reason why, of course, is speculation: Apple is legally bound from saying, and the NSA and FBI don’t care to speak openly about ongoing national security investigations. It is clear, however, that the FBI, as well as its allies in the House and Senate Intelligence Committees, has in recent months become far more vocal about its desire for Apple to do more to assist with investigations.

The FBI’s most famous battle with Apple began in December, when it seized the work iPhone of San Bernardino shooter Syed Farook. But even that ISIS-inspired terrorist isn’t secretive enough to qualify for a national security order. “It seems exceedingly unlikely to me for Apple to use a national security order for Farook,” Nate Cardozo, a senior staff attorney at the National Frontier Foundation who specializes in such kinds of cases, told Vocativ. “We know there were other search warrants for his accounts—for his iCloud backup, for instance,” he said. By contrast, NSLs don’t require any sort of warrant at all, and cases heard by the FISA court are entirely secret from the public.

Instead, Cardozo said, there are a host of other reasons for the U.S. to make such requests from Apple. NSLs are a convenient way for the FBI to acquire subscriber information—who registered for an iMessage account, or the IP address of someone who recently logged in—without bothering to get a warrant. Other such orders might be for phones seized overseas that might hold intelligence value, or the email metadata—the to: and from: fields, for example—for suspicious overseas iMessage accounts.