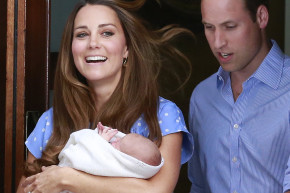 One Crappy Parent More Than Undoes The Work Of One Good One
By Joshua A. Krisch 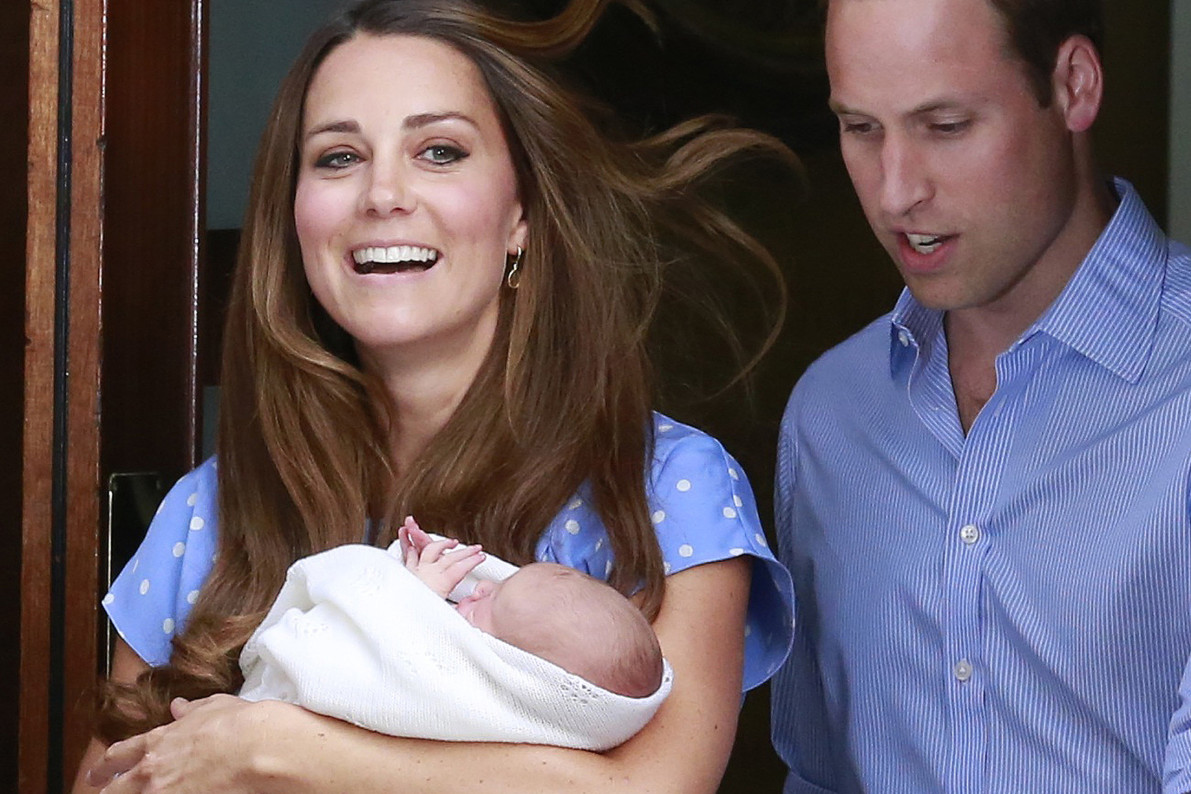 Parents inevitably screw up their kids—but some do so far more than others. Now, a new study in the journal Social Science and Medicine examines how having one good parent and one unduly harsh parent affects children. The results suggest that harsh parenting hurts kids, and that one nurturing parent is often insufficient to counterbalance the harm done by another bad parent.

“Harshness leads to problems with physical health,” said coauthor Thomas Schofield of Iowa State University, in a press statement. “Instead of saying, ‘I’m the law and my wife is the gospel’ or something like that, better to acknowledge that in terms of harshness, your spouse is not going to be a buffer for the child.”

More Men Who Want To Be Dads Shouldn’t Drink Ever

Harsh, strict parenting, even when its entirely non-violent, can cause lasting damage to a child. Studies have linked harsh parenting to chronic stress, which can affect brain development and cause chronic release of hormones, inflammation and cardiovascular problems. “If we want to make sure we’re protecting children’s health and positive physical health into young adulthood, the best and safest conclusion is to avoid being harsh,” Schofield says.

For the study, Schofield and colleagues examined data from a study of 451 early adolescents that continued to follow each of the subjects into adulthood. Children voluntarily reported their health and their perceptions of parental harshness from age 12 through age 20. Meanwhile, an independent panel reviewed videotaped interactions between these children and their parents, and rated their individual harshness based on how often the parents rejected, coerced or physically harmed their children. Fortunately, none of the parents were observed hitting their children, but the rest of these negative attributes were observed in spades. Researchers also controlled for family income, adolescent gender, parent education and family size.

The results suggest that children with harsh parents are more likely to suffer from poor physical health and are at increased risk of obesity. And when only one of the two parents acted harshly, the same effects were observed—even when the other parent was exceedingly warm. In other words, nurturing from one good parent often cannot undo the harm perpetrated by one bad parent.

The authors recognize that parents typically want what’s best for their children, and likely do not see their outbursts as excessively harsh. At the same time, since most parents believe that their harshness stems from love and a legitimate desire to raise their children right, these habits are hard to change. Harsh parents who are told to tone it down often respond with indignation, because they truly believe that their methods, often reflections of the methods used by their own parents, are best—and none of the business of scientists.

“We’re fighting against that emotional connection to our own caregiver, who parented us that way,” Schofield says. “If we accept that the behavior is damaging, we have to accept that our parent who loved us did something that may have been bad for us.”